Greed and the golden consequences. 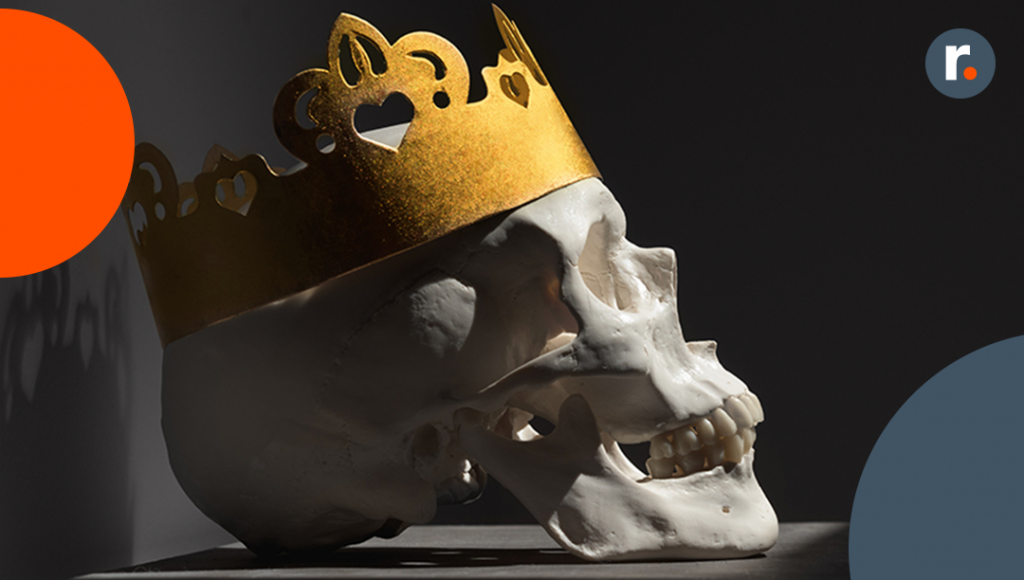 Gold has a long and detailed history, but what happens when the source of human greed turns into the remedy?

You know that feeling when you take a sip of tea and discover that it’s too hot? It feels like the surface of the sun itself has made direct contact with the inside of your mouth, but there’s nothing you can do because the hot liquid is already sliding down your throat.

Well next time that happens, spare a thought for the unfortunate few throughout history who were executed by a process of pouring molten gold down the throat. That puts your hot earl grey into perspective doesn’t it.

The earliest known records of this brutal death go back to the Roman Empire, when Marcus Licinius Crassus, a politician and one of the wealthiest men in Roman history was captured by the Parthian King Orodes II. Molten gold was poured down his throat in an act symbolising Crassus’s thirst for wealth.

Valerian the Elder and Manius Aquillius are also rumoured to suffer similar fates in the Roman Empire, and the Spanish Inquisition were also said to be fond of this molten metal treatment.

The barbaric practice was by no means limited to one corner of the world, or moment in history. For example, if you were a Spanish Governor in 1599 and you found yourself in early colonial Ecuador, it would be wise to not over tax the Native Indians of the Jivaro tribe in their gold trade. As one greedy Governor discovered when he attacked the settlement of Logrono, and they gave him a taste of his own medicine.

Fans of the fantasy epic Game of Thrones may recall a similarly gruesome death early on in the series. While the books and the TV series are well known for unconventional deaths, the molten crown given to Viserys is hard to forget. While it hasn’t been confirmed if George R.R. Martin took direct inspiration from history, you can’t deny he knows how to make a statement. 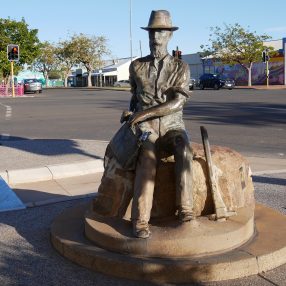