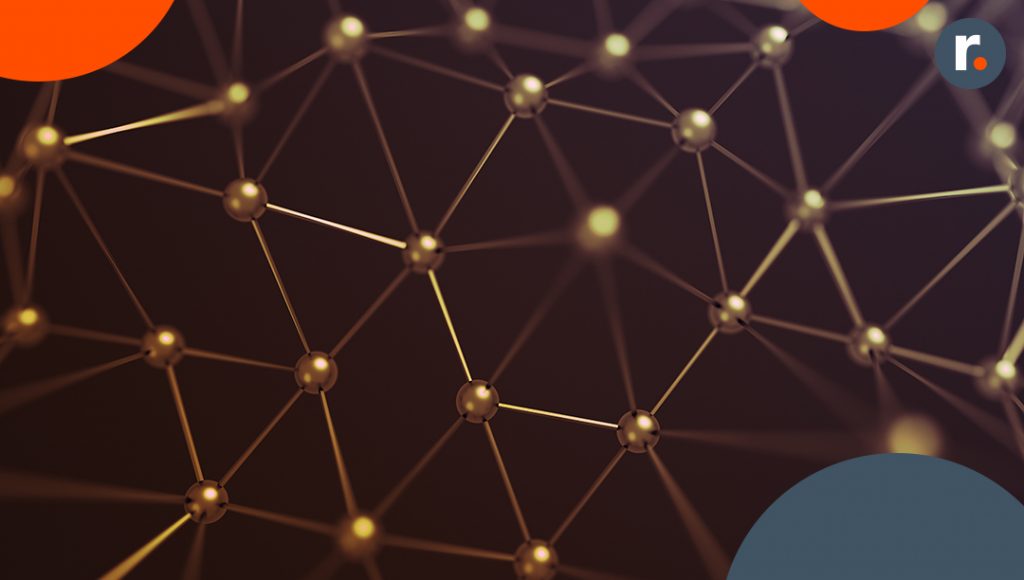 Gold is often associated with luxury and beauty, but there’s more to this lustrous metal meets the eye. Gold is being used to diagnose diseases of the developing world, like malaria. Malaria is a life-threatening disease caused by parasites transmitted to people by mosquitos. This metal means business.

Since when did gold go medicinal?

The answer is in gold nanoparticles. These nanoparticles are being used in ‘Rapid Diagnostic Tests’ (RDTs), where gold creates a simple colour change in a blood sample, which signifies malaria.

It might sound like a costly business, but it is relatively cheap as only a small amount of gold is used. To put it in perspective, a nanoparticle is about 1,000 times smaller than the thickness of human hair.

Another benefit is the speed in which these ‘RDT’ tests can be administered. Patients can be tested in less than 20 minutes.

“RDTs have enabled testing of malaria outside of clinics. Increasingly there has been a use for them at community level by community health workers,” she says. “There is a push to scale up and increase access to RDTs by training people without high-level technical qualifications to use them.”

Gold isn’t just being used in developing countries, you can find it closer to home. And it’s not a new discovery either. Gold medication was one of the first treatments for rheumatoid arthritis, and it’s been used for 75 years! It’s also been used in chemotherapy to treat several types of cancer.

For developing countries, the impact of gold technology is significant in diagnosing infectious diseases, not just for malaria but for HIV and HPV. There are researchers worldwide that are working with gold, for example, the gold enthusiasts at the University of Toronto. They’ve been using a test that involves a drop of blood, water and a ‘powdered DNA gold mix’ to diagnose for disease. Fancy!

So, gold has a good reason to jump on a pedestal, it’s elemental properties are far more superior than some may realise. Thinking back to the days of studying the periodic table at school, you may remember that gold is the most noble of the noble metals. And in non-chemistry terms, it also earns its title. It’s a powerful force in the world of global medicine, with an exciting future ahead.