A guide to the great Australian gold rush 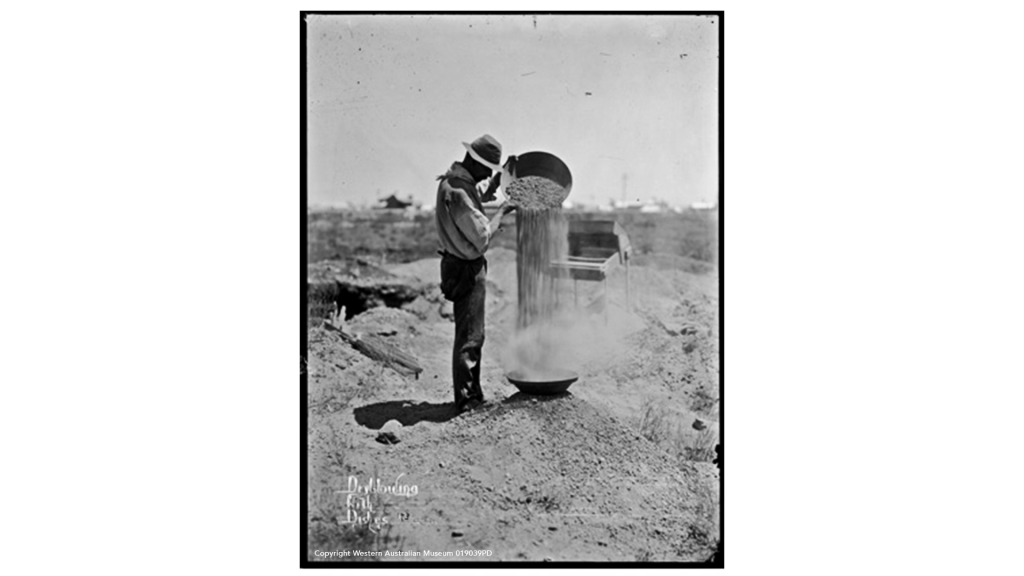 The great Australian gold rush greatly impacted the economy. And its second wave in WA helped give birth to an industry that shaped the future of the country.

What was the Australian gold rush?

The gold rush was a period of time where large numbers of workers would relocate to areas where gold had been discovered.

When did it happen?

There had been a few previous gold discoveries, but it was the gold found in 1851 that truly began the ‘rush’. Hype surrounding the industry intensified, and just ten years later, Australia was producing more than 40% of the world’s gold!

The first gold rush (May 1851) began after a man named Edward Hammond Hargraves discovered a ‘grain of gold’ at a site called Ophir, which was near a city called Orange in New South Wales. Hargraves had learned how to find gold during the California gold rush. His lucky find instigated a spate of discoveries, prompting a golden era for the country.

“The night too quickly passes
And we are growing old,
So let us fill our glasses
And toast the Days of Gold;
When finds of wondrous treasure
Set all the South ablaze,
And you and I were faithful mates
All through the roaring days”.
– Henry Lawson, The Roaring Days

What was life like for gold prospectors back then?

This was not an easy job. Men left their wives and children behind and arrived carrying tents, tools and cooking supplies. Make-shift shops were set up along the tracks. Living conditions were tough, with disease rife within communities.

How did the gold rush impact Australia?

The series of gold rushes attracted a huge number of people from overseas. In twenty years the population of Australia grew from 430,000 in 1851 to 1.7 million in 1871.

When did Western Australia get involved?

The Western Australian government offered $5,000 to the first person to find gold in the state. Gold was first discovered in the Kimberley in 1885, igniting the first gold rush of WA. The next few years saw the opening of mines in Southern Cross (which later became known as the Eastern Goldfields region), the Pilbara, Coolgardie and Kalgoorlie. Today, these areas are some of the leading mineral fields in the country.

How was Western Australia affected by the gold rushes?

The gold industry dramatically changed the outlook for Western Australia. Not only did the rushes see a huge increase in the population but the economy also soared. Gold production jumped from 22,806 ounces in 1890 to 1,643,876 ounces in 1900. That’s a lot of panning!

The great Australian gold rush has helped shape the country into what it is today, touching the lives not just of Australians, but of people worldwide who have become part of its history. It remains a significant resource in Australia and will no doubt continue to provide a golden future. 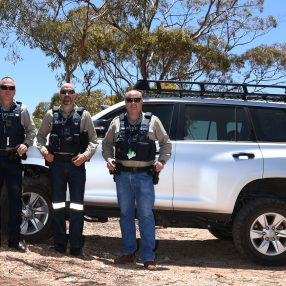