Welcome to the Kimberley 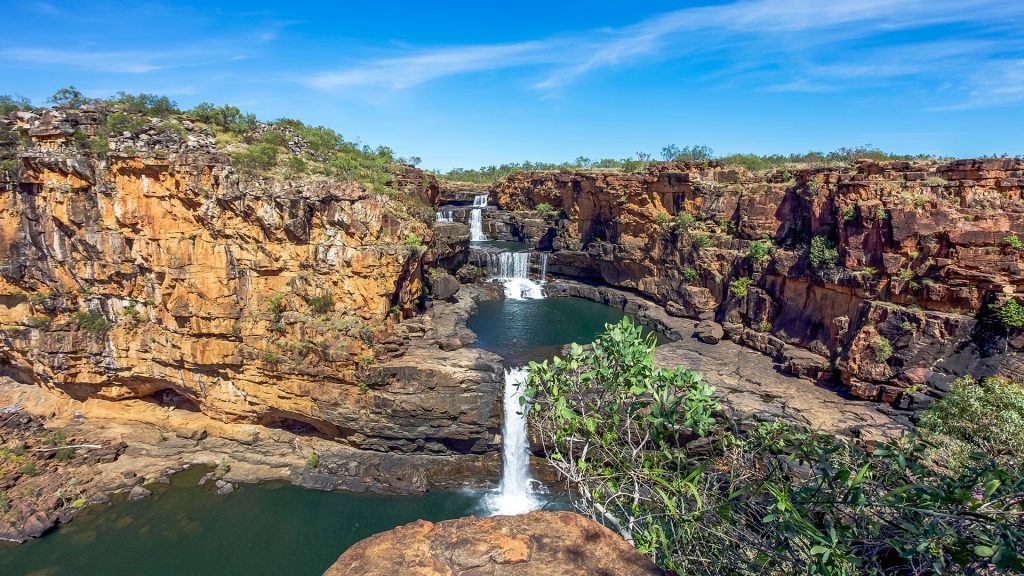 Stretching over forty million hectares of Western Australia, the Kimberley is a region of remarkable biological diversity, encompassing spectacular gorges and waterfalls.

On the surface, we see an ecosystem that is full of native fauna and flora.

Fauna
There are numerous animals in the region, such as the northern quoll, the rough-scaled python and various turtles, and their survival is of utmost importance to the locals. The region is looked over by its traditional owners, with representatives from Dambimangari, Ngala, Nyungamarta and Yawuru.

Flora
There is also stunning natural flora in the region, including  the magnificent woolybutt eucalyptus, the majestic weeping paperbark and the striking silky leaf grevillea.

But when you take a little deeper look, you notice there’s something else below the surface – some of the world’s much-needed resources.

Gold
Mining in the Kimberley has a long and diverse history, starting with the discovery of gold near Halls Creek in 1885. This ushered in the Western Australian gold rush of the 1890s.

Iron Ore
Midway through the next century, iron ore was found in the area. An iron ore mine was built on Cockatoo Island in 1944, with the first shipments of iron ore made in 1951.

Diamonds
In the 1980s, diamond deposits were discovered at Argyle, the jewel of the Kimberley. Today, one third of the world’s diamonds are found there, including the stunning Pink Argyle diamonds.

Zircon, a Mineral Sand
This is a mineral sand also found in the Kimberley. Because zircon is resistant to corrosion and heat, it is used in engines, electronics, spacecraft and the ceramics.

The resources industry believes in the beauty and uniqueness of the Kimberley – above and below – and we are determined to make sure we take care of both for generations to come.