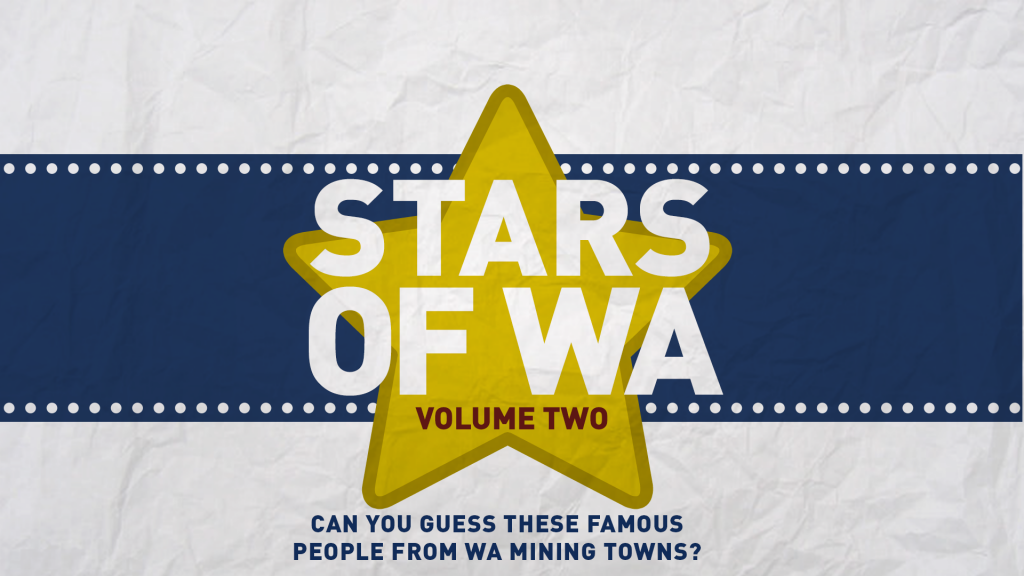 Put your knowledge to the test. We have identified these famous Australians who hail from Western Australian mining towns.

From Albany to Derby, WA was built on the opportunities made possible by the resources industry. In this article, we celebrate the celebrities from right across this amazing state.

Guess who? Born 26/10/1986, this professional Australian Rules football player was raised in Kalgoorlie WA, not far from the Super Pit, where he played junior football for the Mines Rovers Football Club in the Goldfields Football League. After this golden start, he was drafted by Carlton in the 2004 Pre-Season Draft. He currently plays for the Adelaide Football Club in the AFL. His specialty is taking difficult shots from the right forward pocket, winning many matches from this vantage point.

Guess who? Born in Albany in 1992 his family moved to the Pilbara before he reached school age. Raised North of Karratha his first passion was for music, learning the guitar at age 14 which lead to supporting notable Australian bands such as Birds of Tokyo and Megan Washington around Karratha. In 2011, he was accepted in the National Institute of Dramatic Arts (NIDA) and his love and talent for acting took off. Since graduating, he has become a house hold name in film playing alongside Daniel Radcliffe in Jungle and as Peter Allen in Peter Allen: Not the Boy Next Door. This young actor continues to return to the Pilbara performing music and spending time with his family.

Guess who? Born 6/8/1988 in Derby, WA. This award-winning actress is of Bardi Australian Aboriginal and Scottish descent. She grew up in a township near the local diamond mine, and got her big break after capturing the attention of director Phillip Noyce in Broome. This led to her starring role in Rabbit-Proof Fence in 2002, which won her Best Actress in the Inside Film Awards. The film followed three Aboriginal girls on a nine-week journey to return to their community at Jigalong. 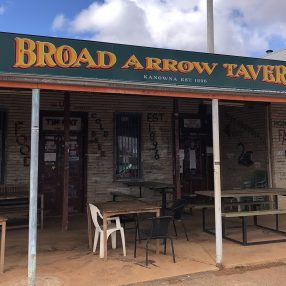 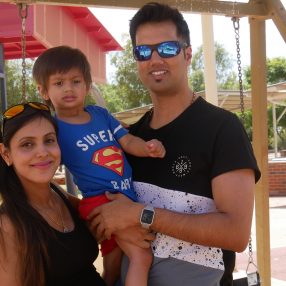 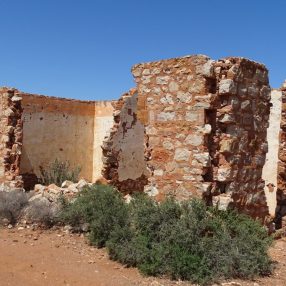