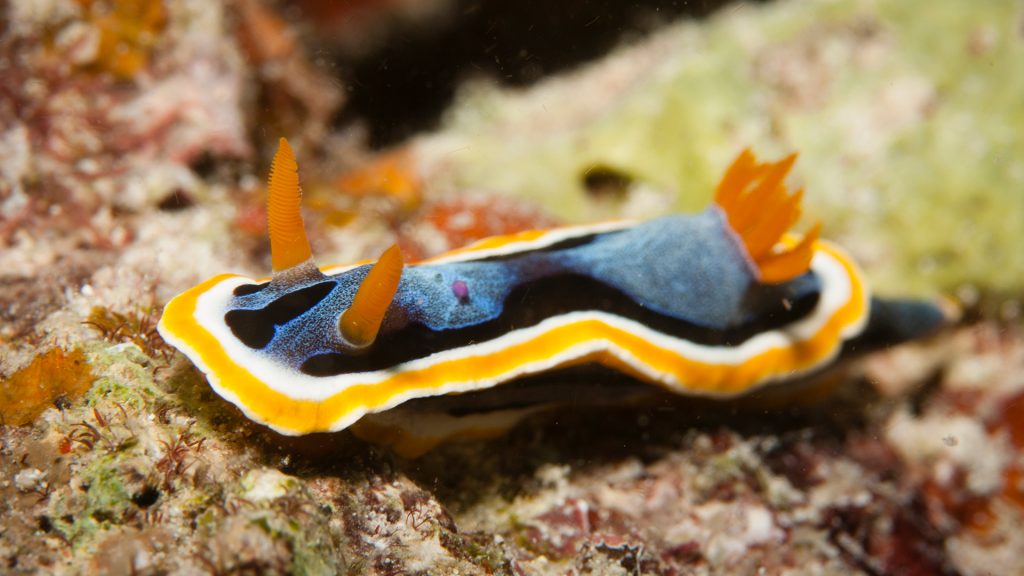 At over 2.5 million square kilometres, it is no surprise that Western Australia is hiding creatures big and small. Luckily an unexpected industry is helping discover them. From never before seen plants to tiny crabs, the resource industry has been a driving force behind some of WA’s remarkable scientific discoveries.

Western Australia is globally known as a diversity hotspot. With thousands of plants and animals, many are unique to our state. In an effort to protect these species, the resources industry fund researchers and organisations that explore and document Fauna and Flora all across Western Australia. Many of these expeditions are not just based around potential mining areas but are part of the ongoing priority to preserve the natural land.

When expert scientists are given the opportunity and funding to thoroughly explore a remote area, they sometimes find more then what they were expecting. Discovering amazing new species that have never been seen or recorded before adds to the rich and wondrous landscape.

Although found in other parts of Australia, scientists have never known of its existence within Western Australia. The famously elusive bird has been an ornithologist’s ultimate find. In 2005, scientists were researching within the heart of the Pilbara for Fortescue Metals Group (FMG) when they first sited this rare bird. This first sighting redefined the habits and population of the Night Parrot and although many reported sightings were recorded after, it took over a decade for substantial photographic evidence to make its way into the records.

Bush Blitz is Australia’s largest nature discovery project – a unique cross-sector partnership formed between the Australian Government, BHP and Earthwatch Institute Australia. The project aims to fill knowledge gaps in Australia’s biodiversity and build capacity of land managers and communities to protect and manage the natural environment. Bush Blitz is now the largest biological survey of its type in the world.

Bush Blitz involves specialist taxonomists, indigenous communities, land managers, teachers, students and BHP employees to build capacity of communities to protect and manage biodiversity. Since the program began in 2010, 30 Bush Blitz expeditions across more than 5 million hectares have made major contributions to the understanding and conservation of Australia’s biodiversity. More than 1,600 new species have been discovered and 2,000 new records have been added to species lists for conservation management. 73 BHP employees, 26 teachers and over 13,000 students are involved in the program.

As part of the ongoing research and protection of Western Australian wildlife, the State Government partnered with Chevron Australia and the Gorgon Joint Venture to create the Gorgon Barrow Island Net Conservation Benefits Fund. The fund aims to help leading edge scientists’ research, protect and rehabilitate valuable sites across WA.

Earlier this year, recipients of this fund, consisting of scientists from the University of Western Australia, the Western Australian Museum, and the California Academy of Sciences identified 18 new species of sea slug off the WA coast. Although these slimy creatures may not be on top of the cute list, the marine creatures can be identified by the stunningly unique colour patterns on their back. They also play a big part in the overall ecology and biodiversity.