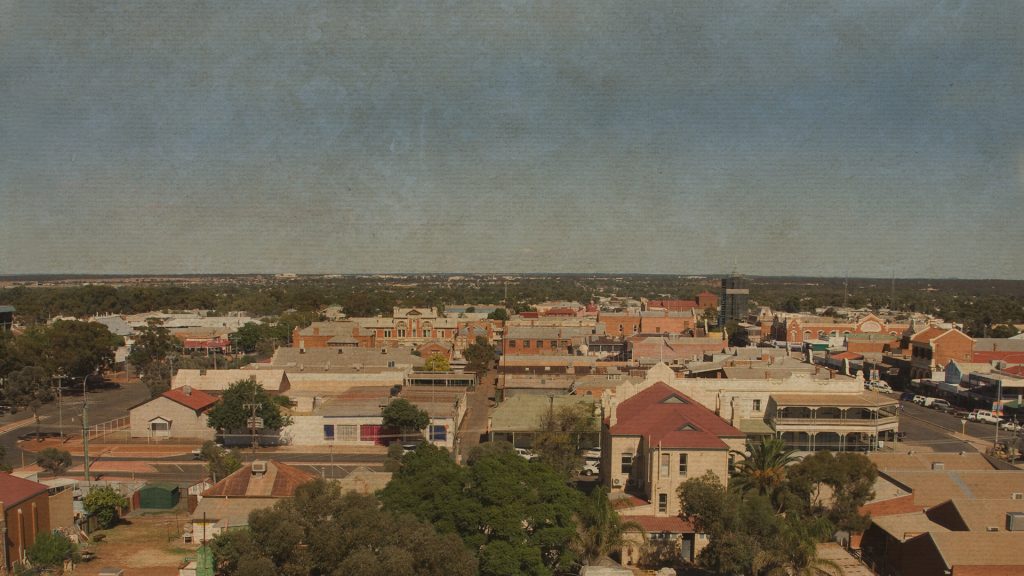 125 years ago gold was discovered in Kalgoorlie. Little did Patrick Hannan and his mates know that they were about to spark one of the world’s biggest gold rushes.

2018 is a year of celebration for the iconic Western Australian town of Kalgoorlie. It marks 125 years since the first discovery of gold and the events that led to Kalgoorlie-Boulder, one of the world’s richest gold-ore bodies.

For the entire year, the City of Kalgoorlie-Boulder has hosted and supported a number of events which celebrate the industry, the history and the culture that has grown over the past 125 years. But how did it all begin? How did the discovery of a single gold nugget lead to the town that we know today?

In the late 1800s gold prospecting was a common occupation for many travellers coming to Australia looking for their fortune. Amongst these hopefuls was a young Irish man called Patrick (Paddy) Hannan.

After searching for gold across Australia, Hannan and his friends (Tom Flanagan and Dan Shea) headed to Coolgardie chasing rumours of new gold deposits. However, shortly after arriving in the town, the men realised it was not going to pan out and new rumours that better prospects were actually further north convinced the men to leave.

Shortly after leaving Coolgardie, the men were delayed. While waiting to continue, Hannan stumbled across 100 ounces (just under 3 kilograms) of gold nuggets in small gullies near their camp – the first discovery of what would become Kalgoorlie-Boulder.

Paddy Hannan and his prospecting mates may have found the gold that sparked the initial rush, but it was Will Brookman and Sam Pearce’s discovery of the rich ore bodies of Boulder that would secure the region’s future.

Initially bound for Coolgardie, Brookman and Pearce heard the news of Hannan’s find and decided to try their luck at the new site. When they saw that all the leases in the region of Hannan’s Reward were fully pegged, Pearce, an experienced prospector, decided to investigate a range of low hills to the south.

His original discovery, the Ivanhoe Lease, was the first of 17 leases secured by the pair. The second lease Pearce pegged was the famous Great Boulder Mine. Other prospectors soon followed the news of the pair’s great success and the scattering of tents and shanties grew into a fledgling township named Boulder, so named after the Great Boulder Mine.

A town site was laid out and Boulder was established in December 1896. The first town blocks went on sale in early 1897 and were quickly snapped up. A second sale a few months later saw blocks sold for twice as much.

The growth of Kalgoorlie-Boulder

With the Westland Railway connecting Perth to Kalgoorlie, Boulder and its neighbours were able to grow and flourish. Prospecting offered regular employment and people flocked to the region to find their riches.

As the years went by, individual prospectors turned into small operations and companies, while underground mines were dotted throughout the now famous ‘Golden Mile’.

In the late 1980s, a proposal was put forward to consolidate these small underground mines and create one large open cut mine. Kalgoorlie Consolidated Gold Mines (KCGM) began managing the site and the ‘Super Pit’ was created.

In 1989, the amalgamation of the Town of Kalgoorlie and the Shire of Boulder officially created the City of Kalgoorlie-Boulder. Today the city boasts roughly 30,000 residents and the legend of Hannan and his golden luck still flows through the area.