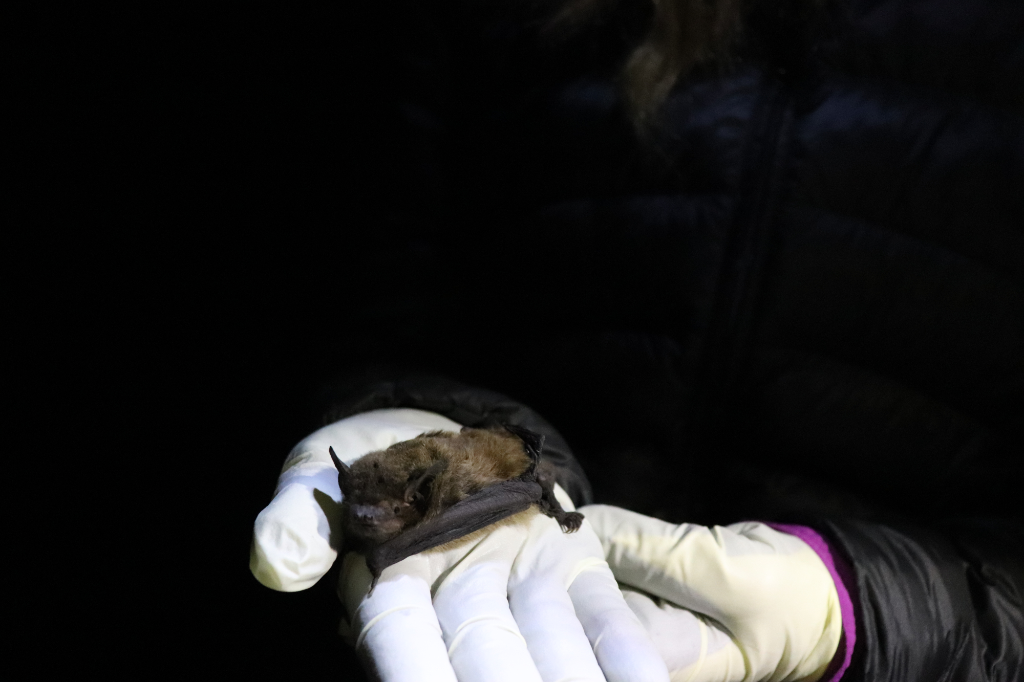 Take a moment to look at the size of your thumb and you may get an idea of just how small the body of Western Australia’s microbats can be.

As the name suggests, microbats are small species of insectivorous bats that inhabit many of Western Australia’s diverse ecosystems including Jarrah Forests. Even though Microbats live an elusive existence, they play an important role in controlling pests and are a major part of the local biodiversity.

When Murdoch PhD student Diana Prada* embarked on a three-year investigation into the genetic diversity and viral characterisation of the region’s microbat populations, the opportunity arose for Alcoa to support her research effort.

We have had bat-related studies conducted by other researchers within mining rehabilitation and surrounding forest in the past few years. Diana’s project on bat genetics was a useful extension to Alcoa’s own research into Jarrah Forest Bats.” Alcoa’s Sustainability Manager Andrew Grigg said.

With a commitment to ongoing environmental research and a keenness to better understand the genetic diversity of microbats, Diana and Alcoa’s mining environmental team travelled the dirt roads to find the local bat populations.

Out of nine microbat species reported to inhabit the Jarrah forest, the team managed to find six!

This included three variations of the long-eared bat. According to Diana, the field trip to Alcoa’s Jarrah sites was one of her most successful. She managed to sample approximately 120 bats and remarks on their general healthy condition and feisty disposition during handling.

Catching and sampling a Western False Pipistrelle bat, a species not found anywhere else in the world was one of the highlights of her sampling trip. Understanding the genetic diversity of WA’s microbats will provide further insights into their dispersion capacity, population trends and levels of connectivity between populations. Additionally, characterisation of viral pathogens harboured by healthy bat populations provides information into potential disease threats to the bats as well as contributing to better-informed risk assessments of human-bat interactions. Alcoa continues to support the local community and environmental conservation by engaging its teams in local projects.

Next time you visit the forest, rest assured that although you might not be able to spot one of WA’s elusive microbats, there are others out there who are dedicated to understanding and preserving their populations.