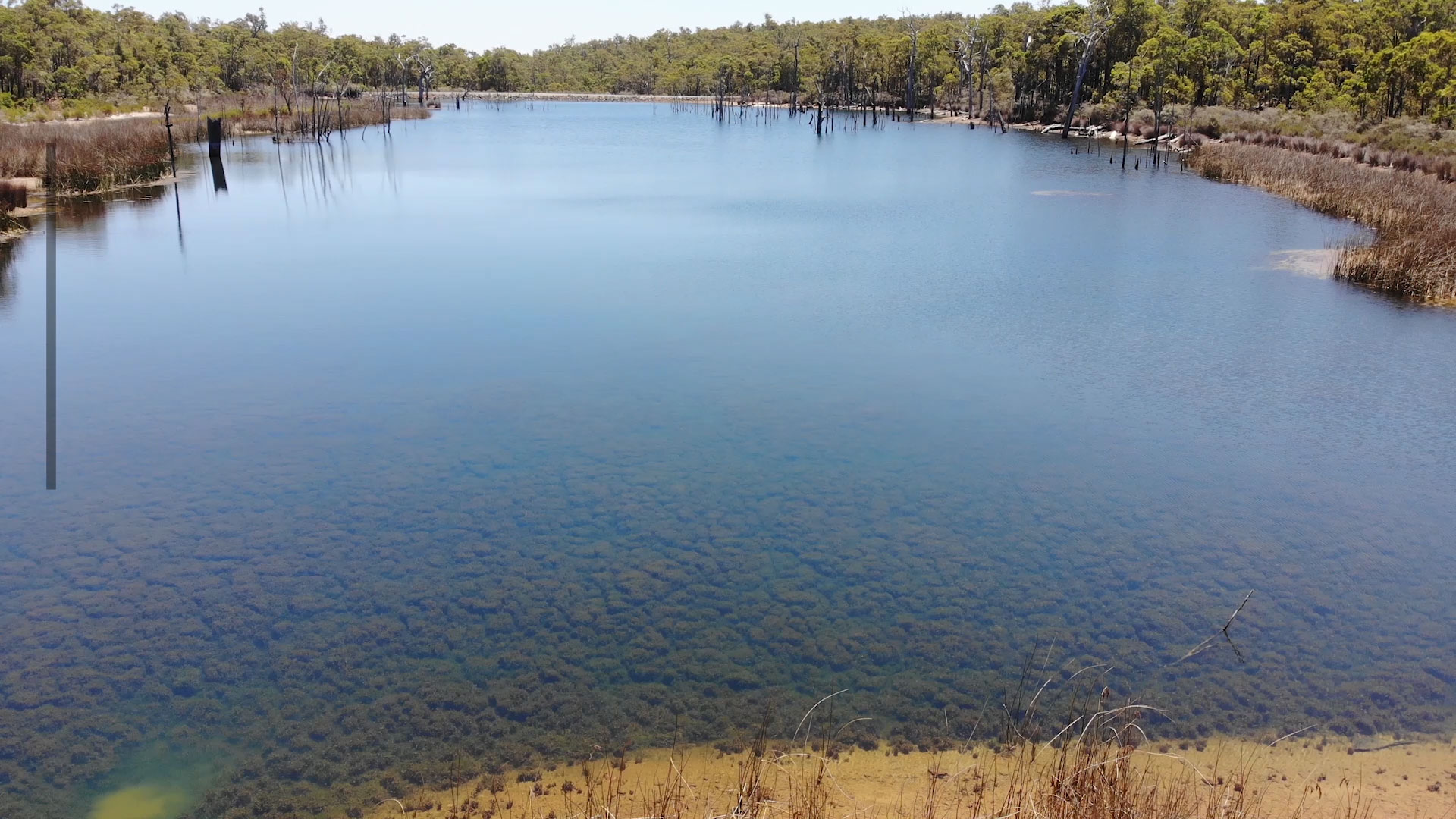 When the opportunity arose to create unique and lasting wetlands in the heart of WA’s south west, local conservation groups jumped at the chance.

The Waterbird Project at Schwenke’s Dam aimed to transform a historic mine void at Greenbushes into a haven for waterbirds and a space for recreation activities such as birdwatching and nature walks.

The project was completed in partnership with Talison Lithium and the Blackwood Basin Group, with support from the Department of Biodiversity, Conservation and Attractions plus Murdoch University.

Funding for the project came through the Federal Government’s Biodiversity Fund Program and input from industry.

Community participation was an important aspect of the project which engaged schools and community organisations including Grow Greenbushes Incorporated and the Greenbushes Community Garden Group in citizen science projects.

The rehabilitation involved a redesign of the mining void to incorporate interconnected beaches, mudflats and habitat areas which were then planted with appropriate endemic species of rushes, sedges and melaleucas to create a suitable habitat for a range of bird species.

Recreation facilities were also added which included a boardwalk, seating and a walking trail connecting the area to the Greenbushes Pool and townsite.

The outcome is a wonderful calm wetland in amongst the Jarrah-Marri Forest in Western Australia’s South West.

Dr Per Christensen from the Blackwood Basin Group said “the idea was to create areas of shallow water, with protection in the reeds for the water birds, particularly the Australasian Bittern.

“I monitored the birds from 2013 up to 2018 once a month, we recorded something like 4,000 birds using the three areas between them, with a total of 40 different species”

The Management Plan is still in place for the project with Talison and Blackwood Basin group partnering to implement ongoing aspects of the plan.