Massive mining machines of the world: The RK 5000 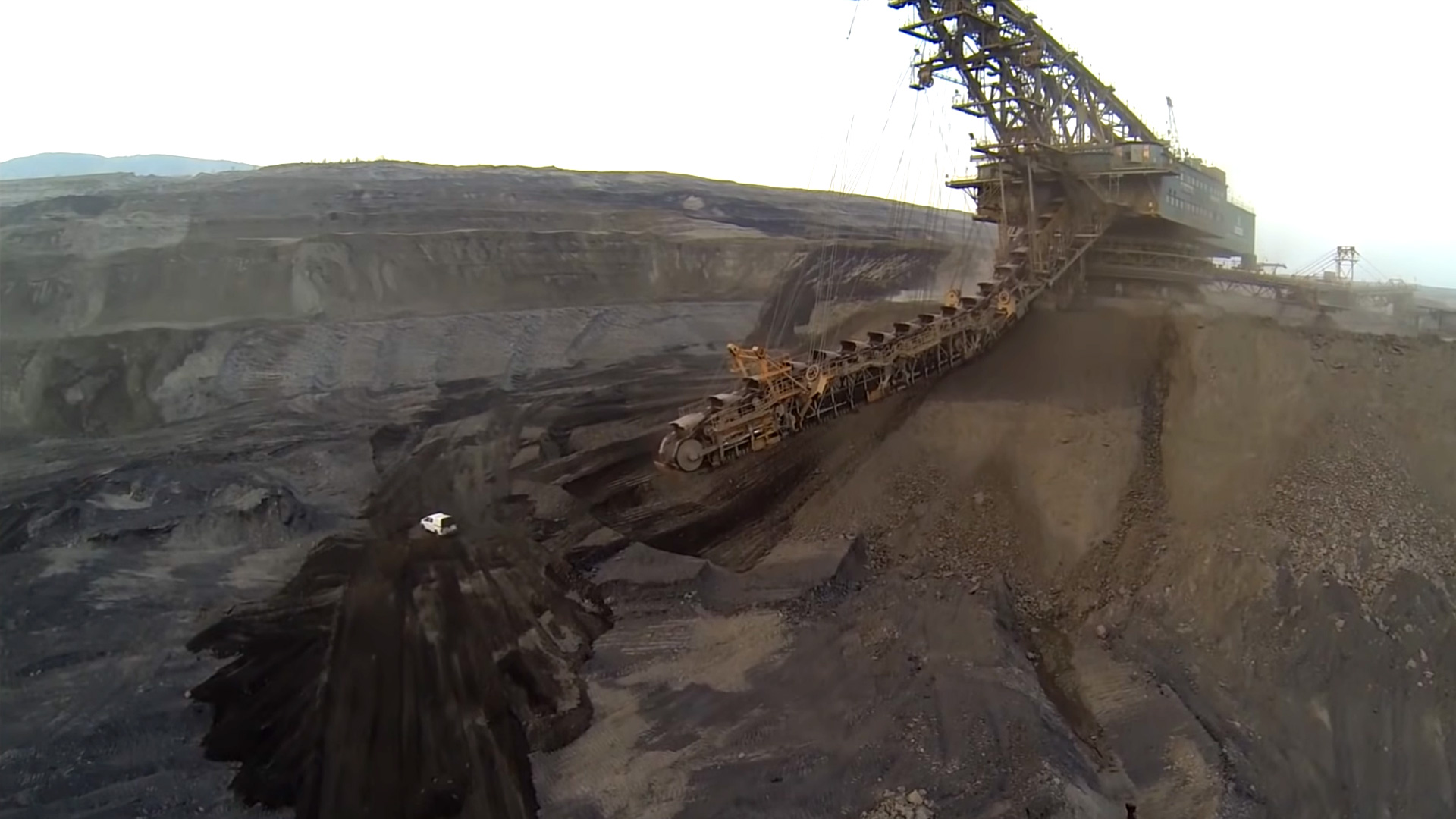 Made in 1983, in what was then Československá, the RK 5000 bucket chain excavator is an enormous machine requiring six people to operate it.

The RK5000 differs slightly to other bucket excavators in that rather than moving along on caterpillar tracks this machine ‘walks’ on feet.

Czech filmmaker, Ibra Ibrahimovič, captured the 5600 tonne vehicle moving along in this incredible timelapse video. The sounds you hear in the video are authentic sounds that the machine makes whilst working away.

The timelapse is sped up 100 times – it took two months travelling at less than 1kmh for the machine to complete the journey from its original mining position to a parking space at the edge of the mine.

Here you can appreciate the size of the machine in comparison to a work vehicle on the ground. 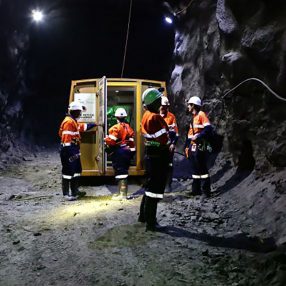 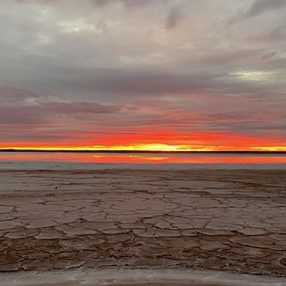