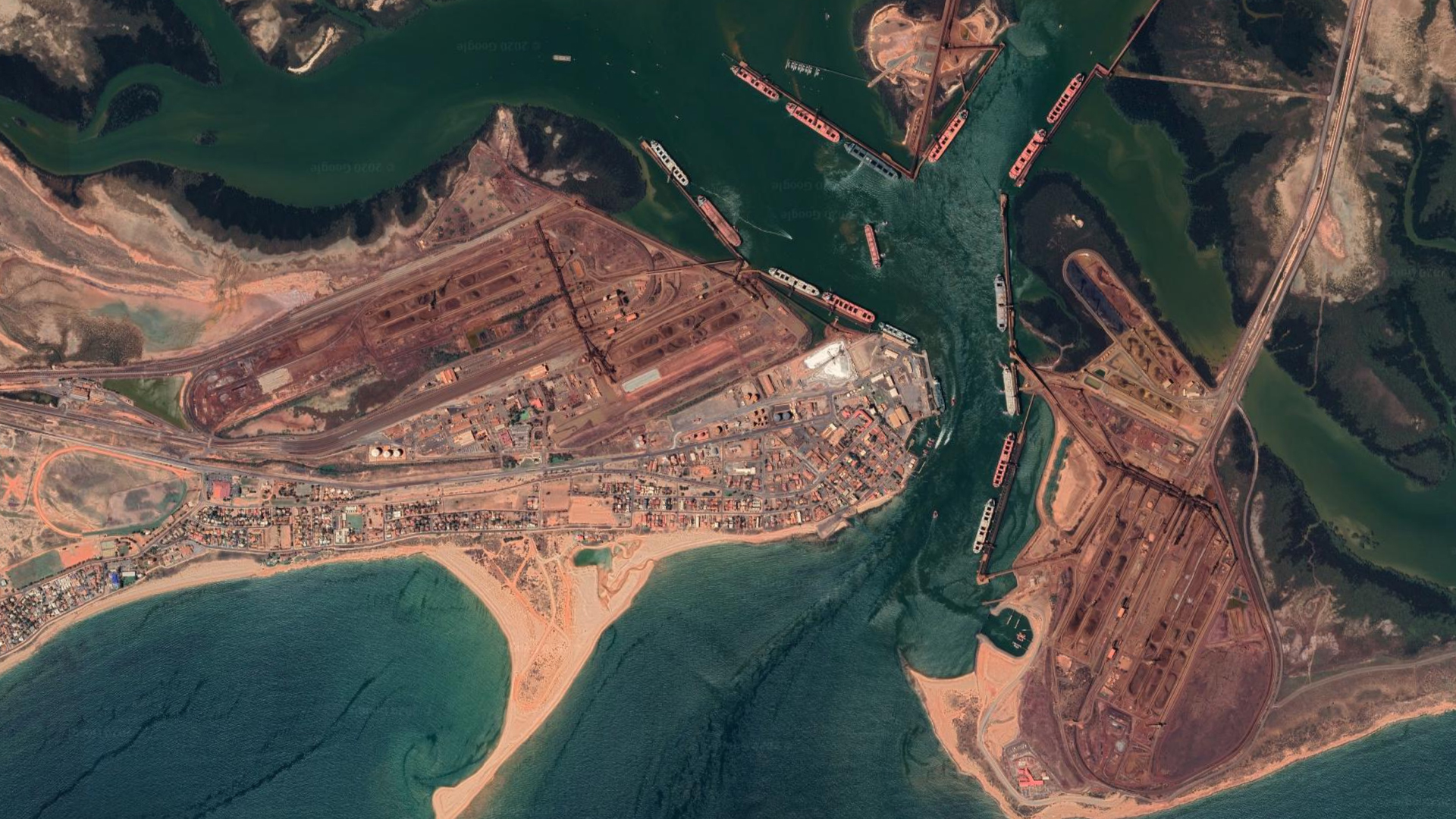 Situated off the northern coast of the Pilbara the port of Port Hedland may not mean much to most Australians but this tiny corner of WA is punching far and above its weight.

The port and its supply chain pumped $54.7 billion into WA’s economy in 2018/19 and supports one in every 12 jobs throughout the State, a major economic assessment commissioned by the Port Hedland Industries Council has revealed.

The port’s economic contribution accounted for 20 per cent of WA’s Gross State Product in 2018/19.

It contributed $1.1 billion to the town of Port Hedland, creating 3,581 direct and indirect full-time jobs which is 44per cent of all jobs in Port Hedland and paid almost $500 million in wages and salaries to resident workers.

For every full-time job directly employed by the Port and the companies that trade through the Port, a further two full-time jobs are created in other parts of the town’s economy.

The port of Port Hedland and the trade that is facilitated through the port in 2018-19 boosted Australia’s GDP by more than $64 billion, generated more than 133,000 full-time jobs across Australia, and delivered almost $4 billion in taxes to the Federal Government.

How a ‘joke’ suit jacket suddenly made Rob hi-vis 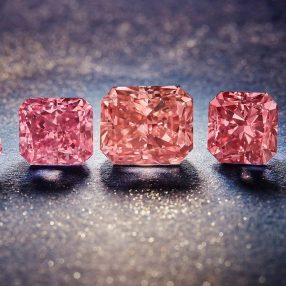 Last of the Kimberley’s rare pink diamonds go on sale 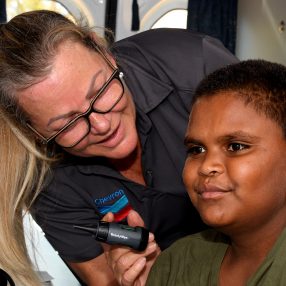 The ‘little’ program achieving big hearing results in the Pilbara