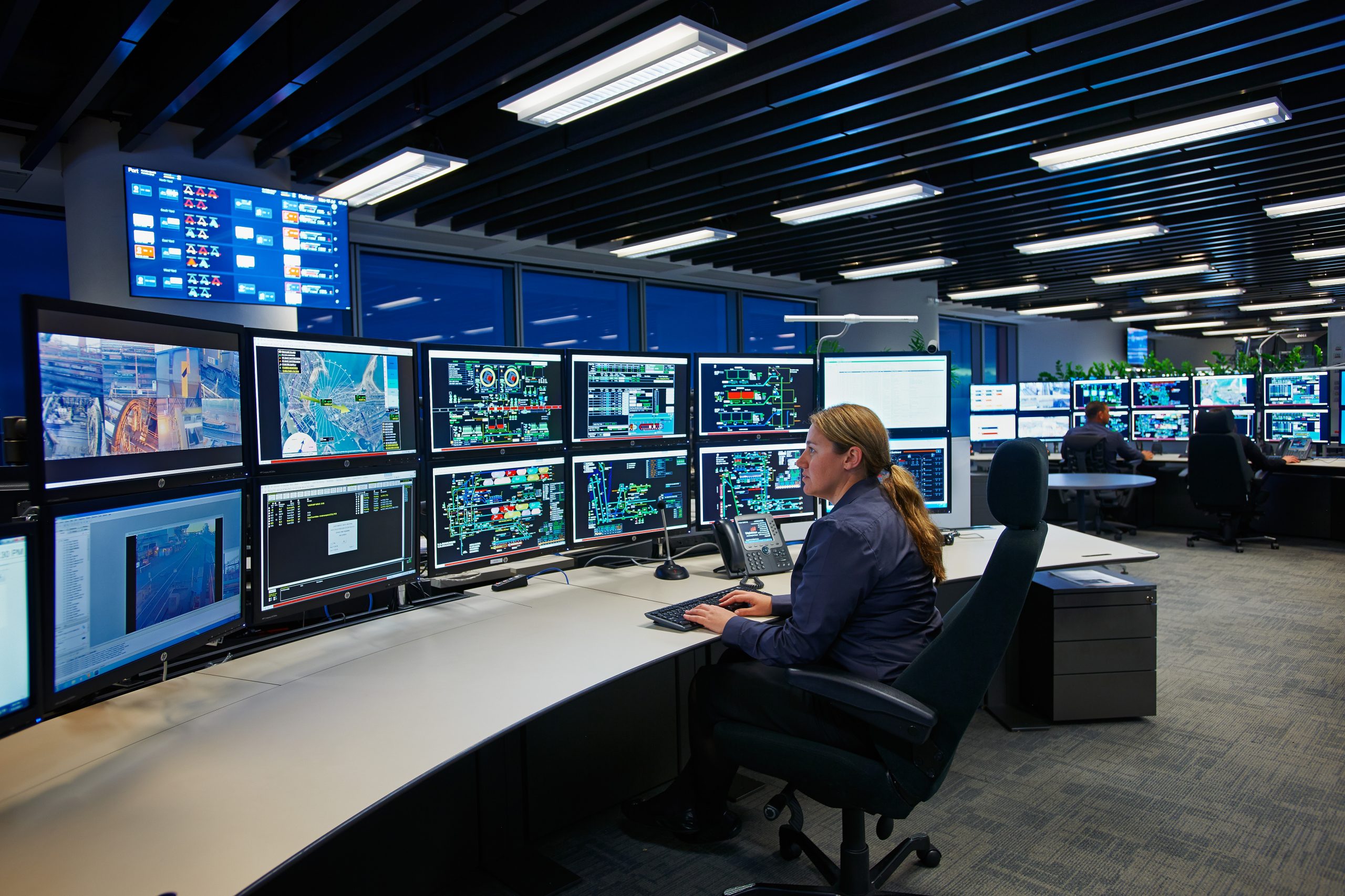 There is a perception on the East Coast of Australia that Western Australia’s contribution to the nation’s exports is insignificant in comparison to NSW and Victoria. This could not be further from the truth, Western Australia is, in fact, the number one export State by a considerable margin.

A survey conducted in NSW and Victoria by Painted Dog Research found 51 per cent of respondents thought NSW was the largest exporter, 25 per cent said Victoria but just 20 per cent said Western Australia.

In reality, WA is by far the largest export state in Australia with 36.5 per cent or $171.4 billion of the market, the majority of that figure being WA’s huge resources sector.

NSW and Queensland are quite a way back sitting on 22 per cent of exports whilst Victoria contributed a tiny 12 per cent.

The video below gives you a good idea of just how critical the West Australian resources sector is to the overall Australian economy.

See also  From France, via Russia and Colombia to the Pilbara, with love (and some great photos!) 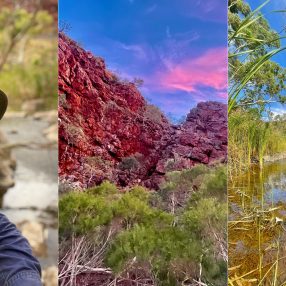