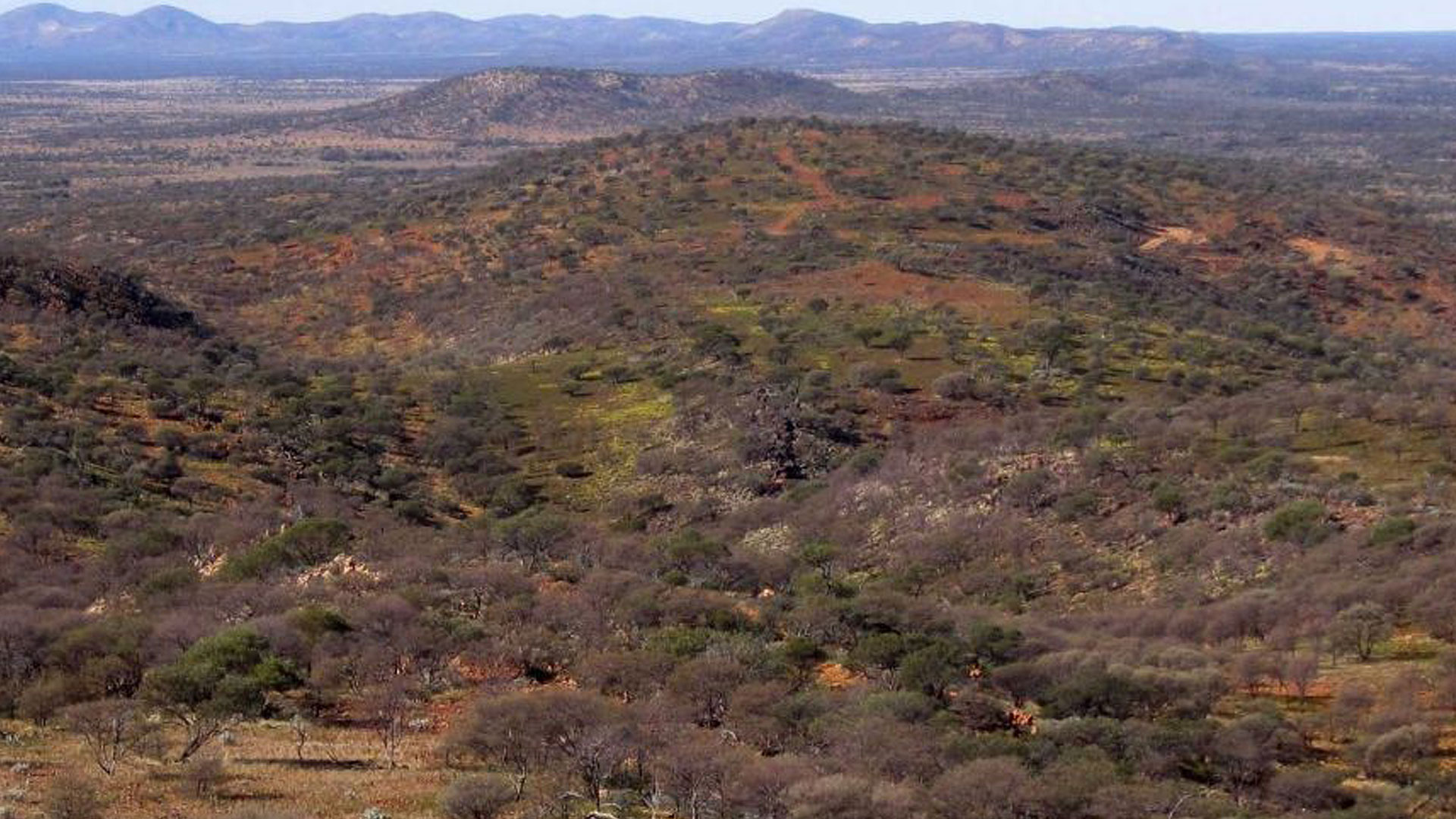 Did you know the world’s oldest minerals are found right here in Western Australia? The Zircon Crystals at Erawondoo Hill in WA’s Pilbara region date back 4.4 billion years and are only 120 million years younger than the earth itself. This globally unique site of international significance has just been added to the National Heritage List in order to protect the precious crystals.

The zircon crystals were discovered in the early 1980s. Since then, the site is regularly visited by Australian and international geologists and is at the cutting edge of scientific research in relation to early Earth processes.

Speaking to the ABC, Martin van Kranendonk, director of the Australian Centre for Astrobiology at the University of NSW said

“This is the most incredible treasure chest in the world,” he said.

“It contains little fragments from our planet from just after it was born.

“It’s moved people to such flights of fancy and thinking about our history, where we came from, what our planet went through to become a habitable environment where we could live.

“It’s actually inspired someone to write a symphony about it based on these 4.4-billion-year-old grains.”

Federal Environment Minister Sussan Ley said Erawondoo Hill was one of the most important places in the world for research into our planet’s origins.

“There is simply nowhere else where zircon crystals this old occur in such abundance,” Minister Ley said.

“This site has enormous scientific, educational and cultural value which to deserves to be recognised and preserved.

“Since the discovery of these unique mineral deposits in the early 1980s, analysis of zircon crystals from Erawondoo Hill, and the surrounding sedimentary rocks, has revolutionised scientific thinking on the earliest phases of Earth’s history.”