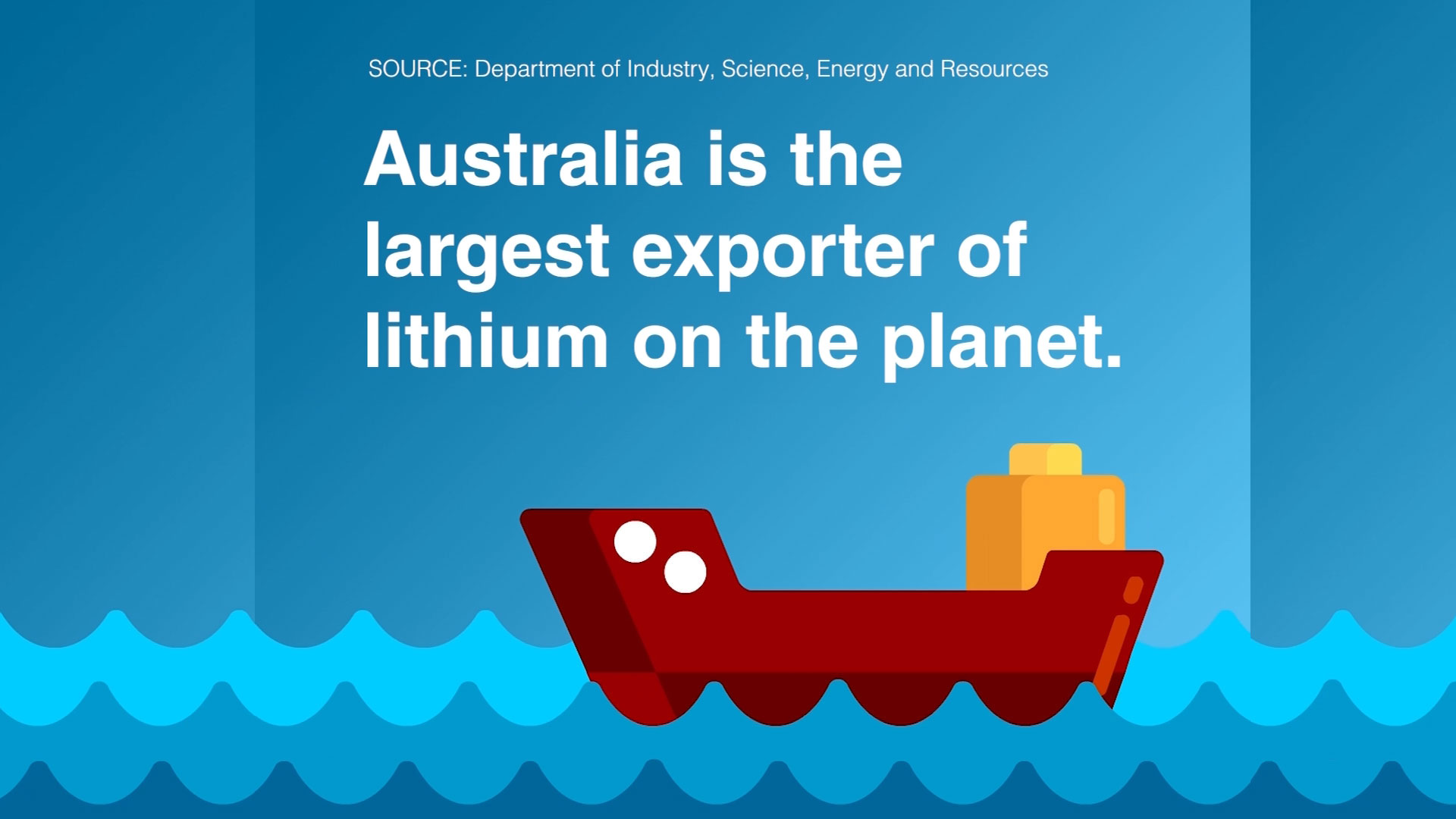 From mobile phones and wireless headphones, to electric cars and house battery systems, Lithium has been in the headlines for a number of years as the future of energy storage through batteries. But what exactly is lithium? How does it make a battery work? And what does the future look like for those who supply this rock star resource?

200 years ago a Brazilian naturalist José Bonifácio de Andrada e Silva discovered lithium, the lightest known metal, on the Swedish Isle of Utö. Although it took another 60 years of experimentation to isolate the new element, it was eventually called lithium after the Greek word “lithos” meaning stone.

Lithium is a special metal in many ways. It’s light and soft – so soft that it can be cut with a kitchen knife and so low in density that it floats on water. It’s also solid at a wide range of temperatures, with one of the lowest melting points of all metals and a high boiling point.

Traditionally, lithium was used in aircraft manufacturing, lubricants and although unexplained, as a medication to stabilise people with bipolar disorder. These early uses kept demand low and only five mines developed globally over past two decades.

As the shift towards smart phones, laptops, electric cars and household storage systems continues, the demand for larger and longer lasting batteries increases. Lithium is proving to be the answer for the next generation of power storage.

The lithium-ion battery has been around for decades, however recent technological improvements have advanced them from a typical AA battery designed to run your TV remote, to a cell no bigger than the tip of your finger. These new batteries can deliver 24 hours of music to headphones or power tens of thousands of homes through a battery farm. These improvements have a lot to do with the lithium’s energy density, meaning it can store a lot of power compared to its physical size.

As the name suggests, lithium-ion batteries are possible due to reactions of lithium ions (Li2+) through the battery cells. A typical lithium-ion battery contains two electrodes that are made of materials which can absorb (intercalate) lithium ions. Intercalation is when charged ions of an element can be ‘held’ inside the structure of a host material without significantly disturbing it. In the case of a lithium-ion battery, the lithium ions are ‘tied’ to an electron within the structure of the anode (Side A). When the battery discharges, the intercalated lithium ions are released from the anode, and then travel through the electrolyte solution to be absorbed (intercalated) in the cathode (Side B). When this happens, electrical currents occur because of a chemical reaction that takes place inside the battery. The anode in a cell moves electrons to the cathode which is located at the opposite end of the cell. An electrolyte that separates the cathode from the anode both stores electrical energy and serves as an electrical conductor, allowing electricity to flow through the battery and power a circuit or appliance.

Where it comes from

It takes some very specific materials to make a lithium-ion battery work and most of these can be found in Western Australia. Sixty per cent of the world’s lithium comes from Australia, all of which is produced in WA.

Lithium is sourced across WA, with three mines in the Goldfields-Esperance region, three in the Pilbara and the world’s biggest, the Greenbushes operation, in the South West. There are also plans to build the world’s largest lithium refinery south of Perth.

Although lithium is a rock star in this new era of battery storage, it only makes a relatively small proportion of materials used within the overall cell. Other resources used include;

Nickel – The cathode (Side B) is primarily made of nickel and has led Tesla CEO Elon Musk to state “Our cells [lithium ion] should be called Nickel-Graphite… [there’s] a little bit of lithium in there, but it’s like the salt on the salad”.

Graphite – Almost ten times as much graphite is used compared to lithium and makes a larger portion of the anode (Side A).

Cobalt – Is a by-product of nickel mining and helps make up the cathode.

All of these vital materials are found throughout WA, so if you are reading this article on your phone or laptop, there is a good chance Western Australia is powering it. 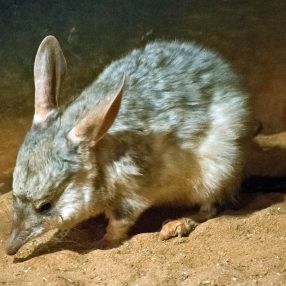