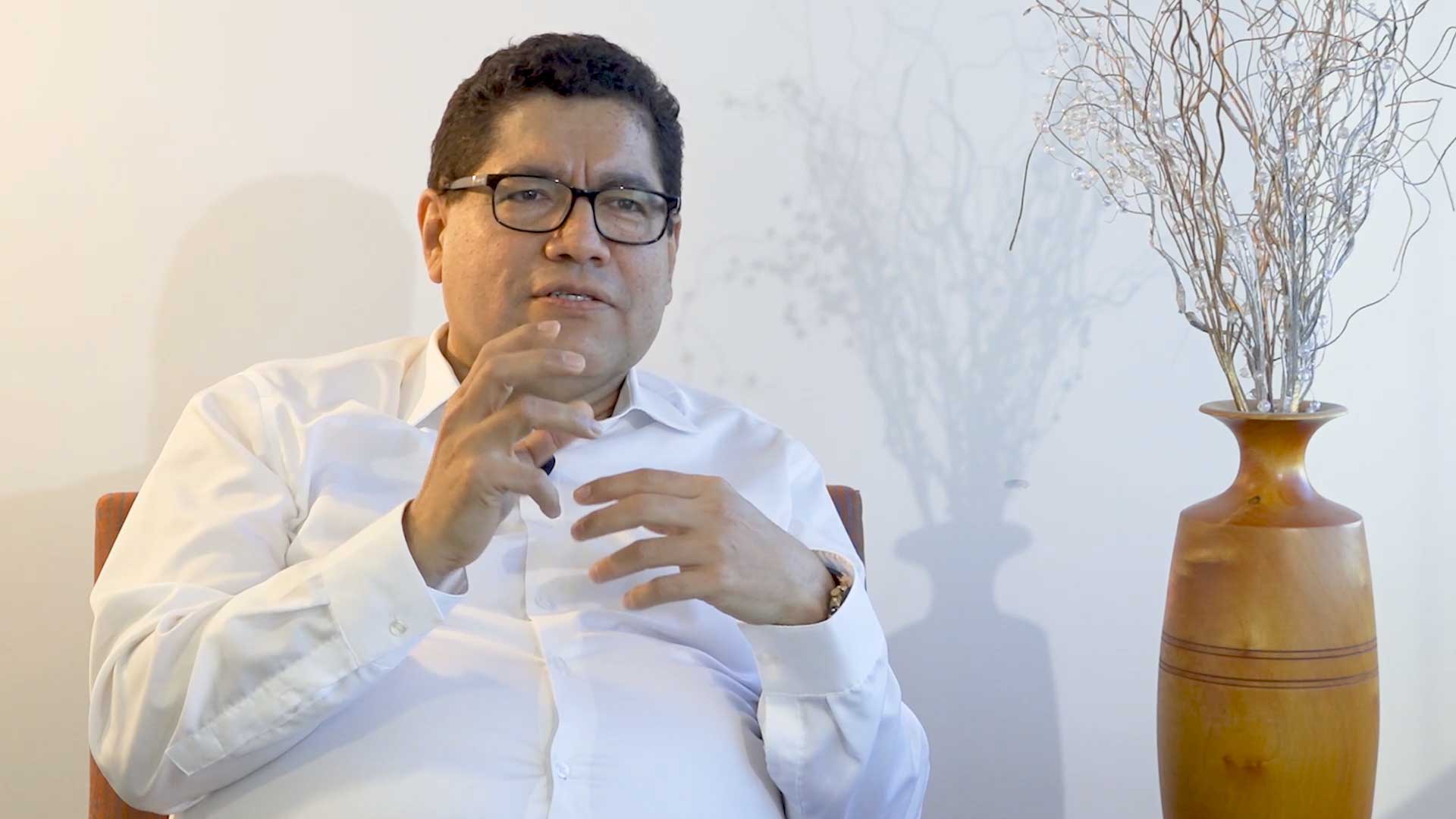 Originally from Colombia, Edgar Basto early life was tough, selling lottery tickets were just a few of the things he had to do to help his mother make ends meet.

The things he did had going for him were a remarkable brain and the support of a loving family and his teachers. That brain and support got him out of the poverty cycle and into university, which led to one of the most remarkable rags to riches story you’re likely to hear in the mining and resources sector.

Edgar graduated with a Bachelor of Applied Science in Metallurgical Engineering from the Universidad Industrial de Santander.

He joined BHP in 1989, and has held senior leadership roles across a range of commodities including iron ore, copper, coal and nickel.

Edgar moved to Melbourne in 2006 as BHP’s global head of health, safety and environment. From 2009 to 2015, he was based in Chile as BHP’s Chief Operating Officer Base Metals and then as Asset President at the world’s largest copper mine, Escondida, a role he held for five of those years.

Mr Basto has been based in Perth since 2016, and was President of the Chamber of Minerals and Energy of Western Australia for two years between 2018 and 2020.

From COVID-19 to climate change, Edgar Basto talks about the challenges that the resource sector faces over the coming years.

Edgar shares his journey from his small town near Bogotá in Colombia to the top of the resources game in Australia.