How lithium could power WA into the future 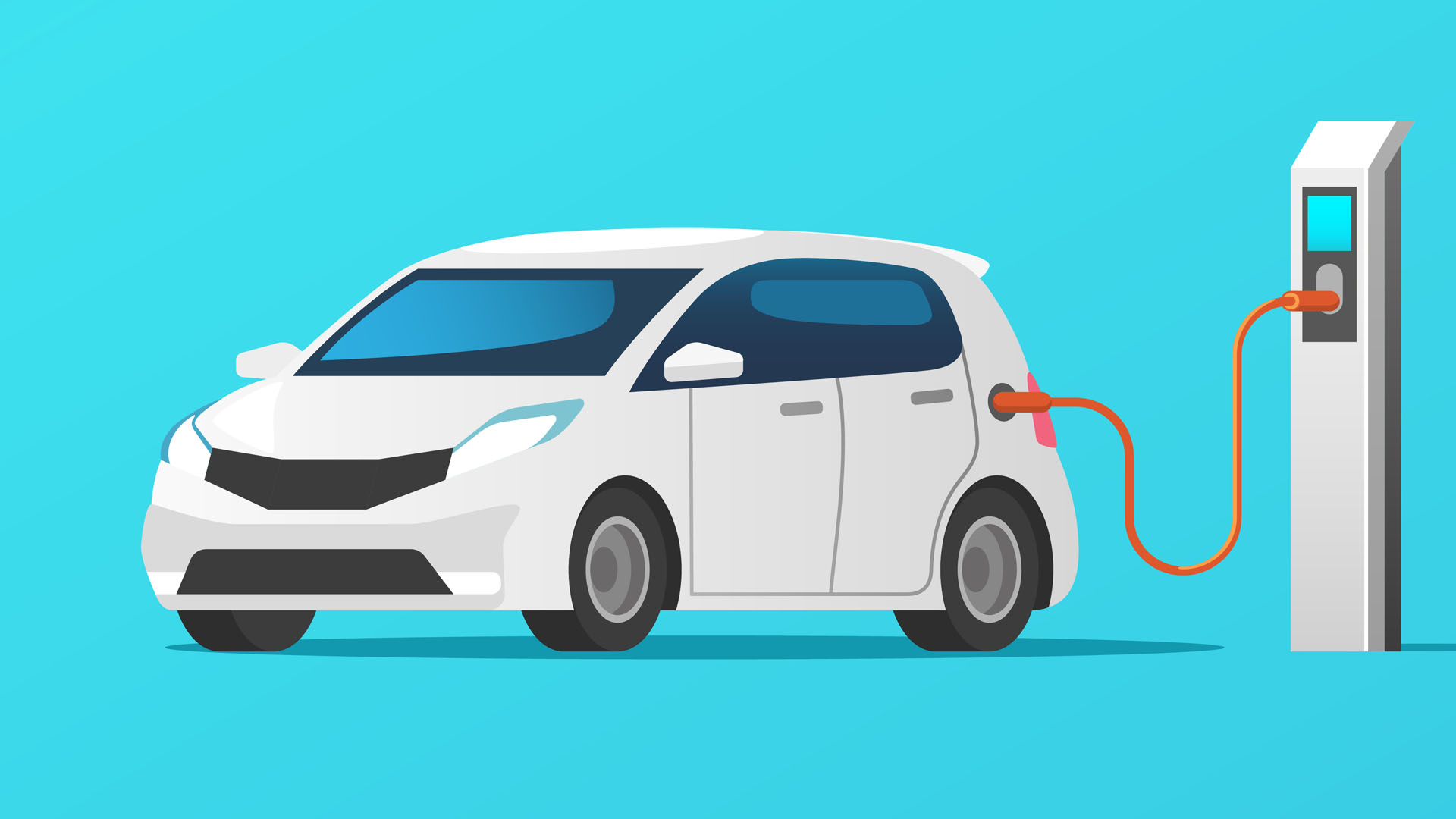 Chances are you’ve heard of lithium and what it could eventually mean to WA’s economic future.

Soft enough to be cut with a kitchen knife and so low in density that it floats on water, lithium is also capable of storing exceptional amounts of power compared to its physical size – which is why rechargeable lithium-ion batteries power not only our smartphones and laptops but also the electric vehicles (EVs) that are forecast to one day dominate our roads.

Australia is the world’s biggest lithium producer, primarily because of WA operations like those at Greenbushes in the South West, Mt Marion in the Goldfields and Pilgangoora in the Pilbara.

Why WA’s lithium is so ‘good’

WA has an abundance of spodumene, a mineral from which lithium can be extracted. Because spodumene takes the form of large crystals, WA lithium producers are often referred to as hard rock lithium miners.

Processes involved in producing the lithium used in EVs and energy storage are complex – five separate steps exist between the mining of spodumene and the 99-plus per cent pure lithium hydroxide that is described as “battery grade.”

The good news for WA is that spodumene is rich in its lithium content and the preferred starting point for battery manufacturing. It’s simpler to turn spodumene concentrate into battery grade lithium hydroxide, compared to the lithium carbonate that is produced by brine mining (a popular technique in South America).

Recent forecasts suggest lithium and other new energy battery materials could be worth as much as $56 billion a year to the WA economy later this decade, while creating nearly 29,000 full-time jobs.

Right now, WA’s lithium sector is subject to a variety of market forces that extend beyond our borders. These include:

Foreign government policies – Global EV demand is heavily impacted by what incentives governments do (or don’t) offer for drivers to make the switch from petrol-powered vehicles. For instance, when China reduced subsidies in 2019, demand dropped sharply.

The global lithium price – which has declined significantly in the past two years, making it more difficult for hard rock lithium miners to compete with the less expensive brine production methods of Chile, Argentina and Bolivia (sometimes called the ‘Lithium Triangle’).

COVID-19 – its economic impact is expected to slow the take-up of EVs, which are more expensive than most petrol-powered vehicles. The pandemic is also affecting manufacturing in countries that make EVs and batteries.

WA’s lithium miners have reacted in a variety of ways to current market conditions. Some have continued producing steadily, while others have delayed planned expansion or temporarily paused operations.

A recent report makes the case for government assistance – such as royalty relief and streamlined approval processes – to help bridge the gap between today’s challenges and the bright future predicted for WA’s lithium sector.

Before COVID-19, it was forecast global demand for lithium used in electric vehicles and grid scale energy storage would increase almost six-fold by 2025.

The pandemic may delay that growth but with so much high-quality spodumene in reserve in WA, the medium and long-term outlook remains strong for our State’s lithium miners.