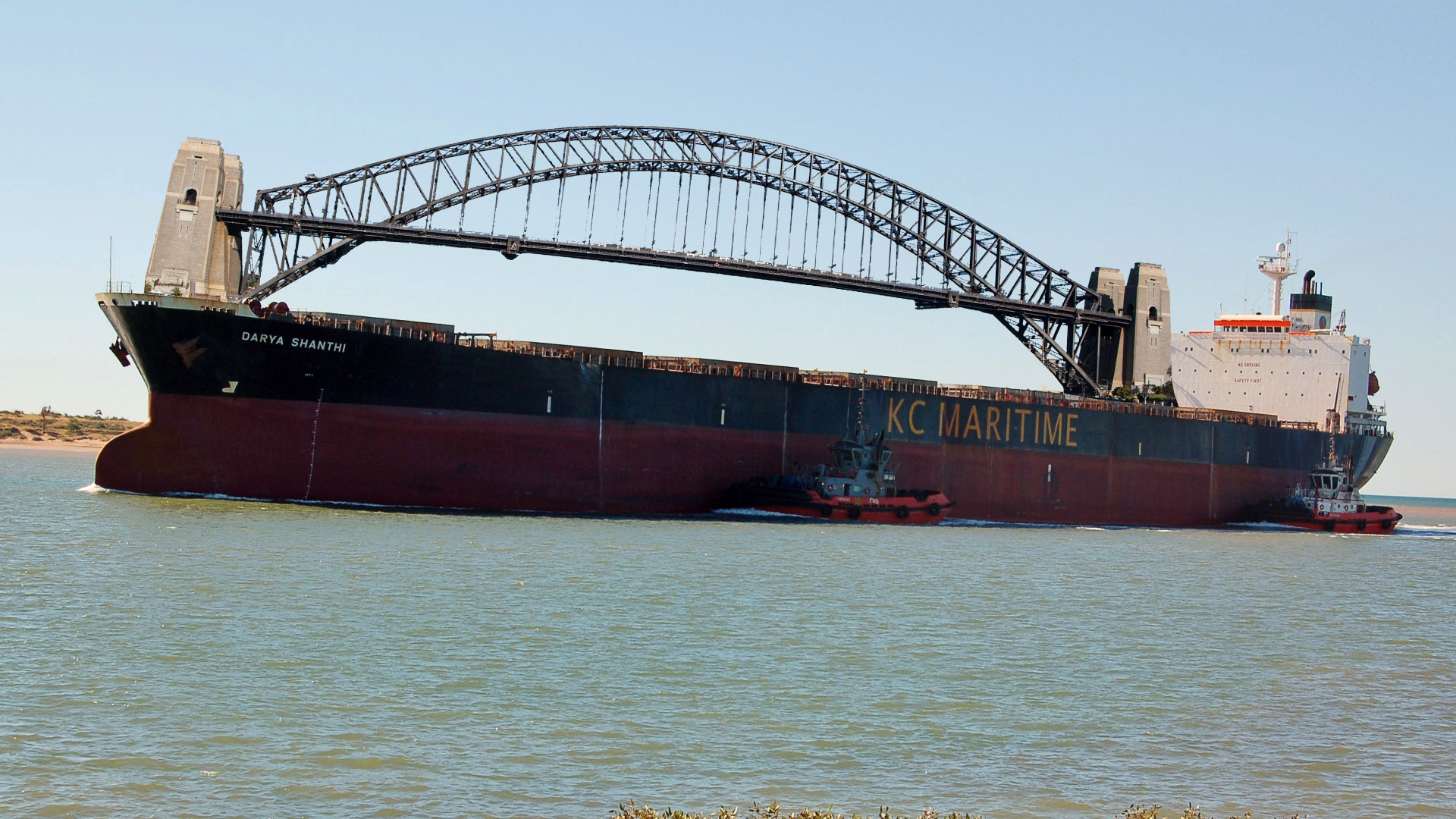 The Sydney Harbour Bridge is one of Australia’s most recognisable landmarks and also one of our more impressive feats of engineering.

With an arch more than 500m long, a peak that sits 134m above the water and steelwork comprising more than 52,000 tonnes, the bridge is certainly a sight to behold.

So what would 13,000 Sydney Harbour Bridges look like? The mind boggles but it’s an equation worth keeping in mind when considering the activity in the WA ports of Ashburton, Dampier and Port Hedland.

The three ports, controlled by the Pilbara Ports Authority, produced a record throughput of 717.2 million tonnes in 2019-20.

To put that figure in perspective, it’s the equivalent of 13,583 Sydney Harbour Bridges and means more than $120 billion of product made its way through the ports.

Port Hedland has been earmarked for more than $80 million in upgrades as part of the WA Government’s COVID-19 Recovery Plan.

Port Hedland is home to Australia’s largest tug fleet and more than $50 million of those funds will be put towards upgrades at the Nelson Point Tug Haven.

Seaborne iron ore exports from the Pilbara – which accounted for 42 per cent of such global movements in 2018-19 – were a major factor in Australia’s record trade surplus in the 12 months to the end of June.

See also  'I didn't know this job existed': from famous English gardens to the Aussie bush