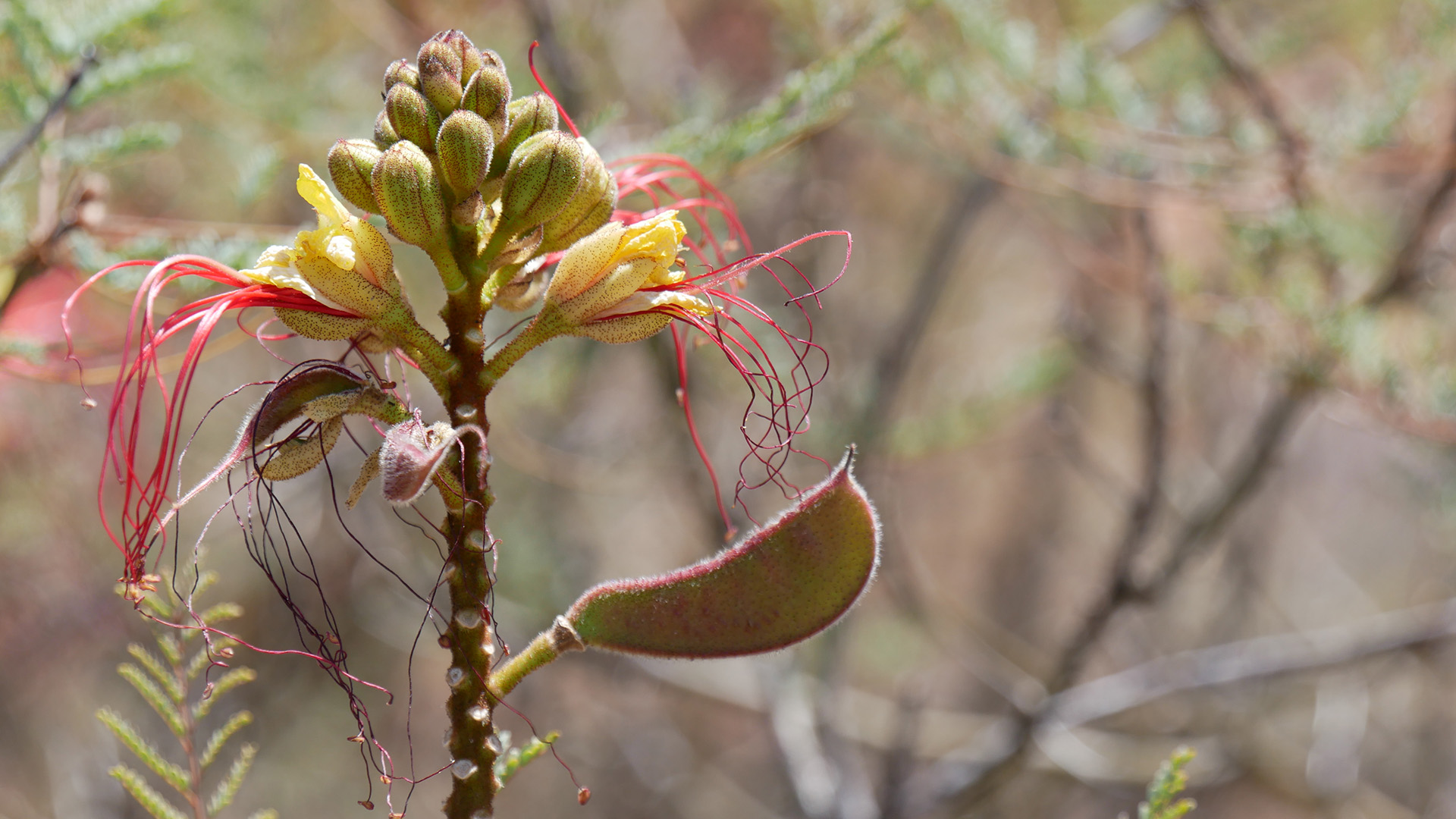 Red Rock Drilling, started by twins Johnathan and Henry Taitt in Kalgoorlie-Boulder in 2014, received its certification in July as part of the Climate Active program.

It was joined in August by Australian Mines, which is developing the Sconi cobalt-nickel-scandium project in Queensland.

Red Rock Drilling has a staff of three beyond its founders and operates one drill rig.

Johnathan Taitt told ABC Goldfields that going through up to 1150 litres of diesel in a 12-hour shift was an eye-opening experience.

“As a company, we’re in a position where we can make a difference, and we obviously create, comparatively to other small businesses, quite a lot of carbon emissions, so we thought: ‘What can we do to do our bit?'” he said.

It is also supporting a wind power project in India.

Under the Climate Active certification program, described as “one of the most rigorous in the world”, offset units are used to compensate for emissions a business produces and to bring its carbon footprint down to zero.

These offset units may be generated by initiatives such as reforestation, the generation of renewable energy or increases in energy efficiency, with one carbon credit issued for each tonne of emissions avoided, removed or captured from the atmosphere.

As part of its certification, Australian Mines is supporting a biodiversity project in the Central Kalimantan region of Indonesian Borneo.

In its listing on the Climate Active website, Australian Mines said it was a ‘natural next step’ to become carbon neutral.

“As an emerging, globally significant partner and supplier to the electric vehicle battery and clean energy storage industries we are committed to enabling a low carbon future and operating a sustainable business.

“Australian Mines has the potential to be a significant supplier to clean energy industries and it is important that we ‘walk the walk’.”

Carbon neutrality is an emerging concept in the Australian mining and resources scene.

Over the past year, BHP and Rio Tinto have both publicly stated their ambition to reach net zero emissions by 2050, while FMG is targeting the same milestone by 2040.

“Certification is an in-depth process and takes time but ultimately it’s good for your business and good for the planet.”

“In addition to establishing a point of difference among our competitors, we also believe that we have a responsibility to the environment given we spend almost all of our time in the outback of Western Australia.”