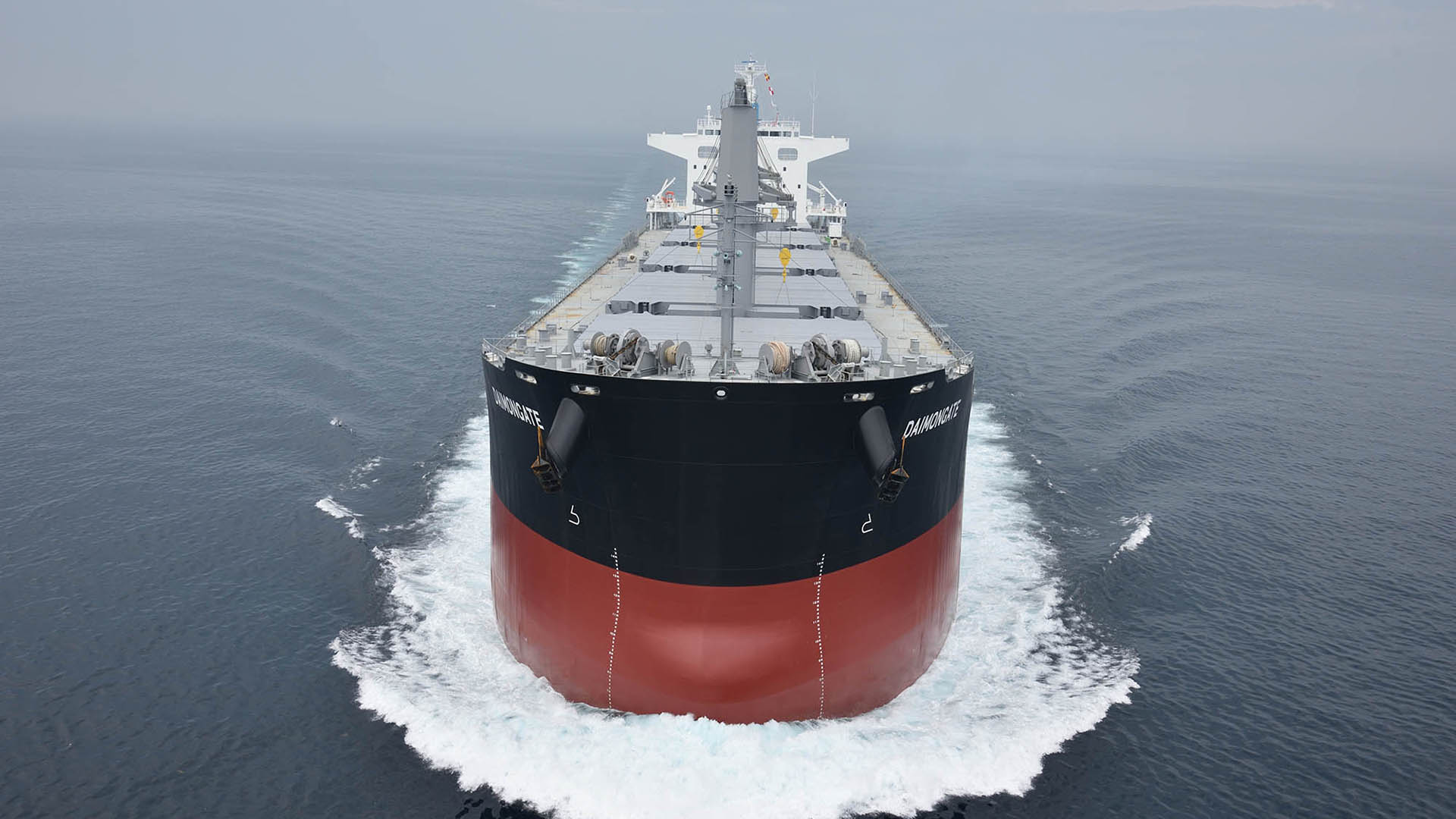 BHP aims to reduce greenhouse gas emissions by more than 30 per cent per voyage by introducing five LNG-fuelled bulk carriers to transport iron ore between WA and China.

The new ships, to be supplied by Eastern Pacific Shipping, will be the world’s first Newcastlemax class carriers powered by LNG. Newcastlemax carriers can be as long as 300m and get their name from being the largest vessels able to enter the port of Newcastle in New South Wales.

“As one of the largest dry bulk charterers in the world BHP recognises the role we play in working with our suppliers and customers to drive actionable reductions in greenhouse gas emissions across the maritime supply chain,” BHP Chief Commercial Officer Vandita Pant said.

“We expect the introduction of LNG-fuelled vessels will result in more than 30 per cent lower CO2 [equivalent] emissions on a per voyage basis compared to conventional fuel along the Western Australia to China route.”

Eastern Pacific Shipping won the rights to supply the ships after a tender process that lasted more than a year.

An LNG bunkering supply contract for the carriers is expected to be awarded in October 2020.

Seaborne iron ore exports from WA’s Pilbara region, which accounted for 42 per cent of such global movements in 2018-19, were a major factor in Australia’s record trade surplus in the 12 months to the end of June.

Last month it was revealed the Pilbara ports of Port Hedland, Ashburton and Dampier produced a record throughput of 717.2 million tonnes in 2019-20 – equivalent to more than 13,500 Sydney Harbour Bridges.

Another of WA’s big iron ore miners, Fortescue Metals Group, recently announced that it would start operating a fleet of 10 hydrogen-powered coaches at its Christmas Creek operation next year.