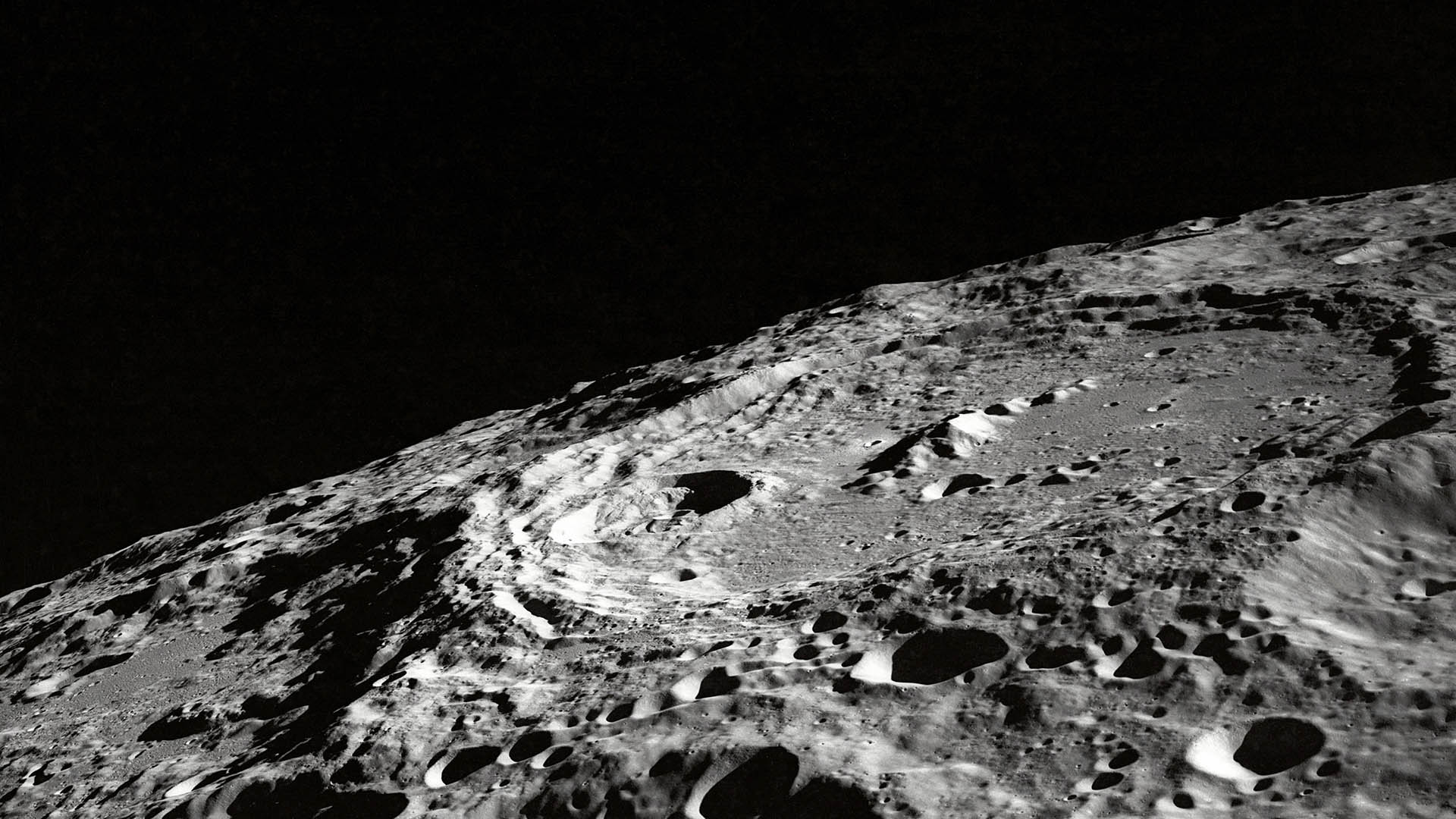 NASA has announced a new frontier in space exploration – declaring it will buy space rocks, dirt and other materials from companies which are able to extract them from the moon.

The space agency’s administrator, Jim Bridenstine wrote last week that collecting such resources would be key to “safe and sustainable lunar exploration.”

No human has landed on the moon since 1972 but the US is pushing on with its plan to send the first woman and the next man to the lunar landscape by 2024.

In a blog post on the NASA website calling for “commercial companies to provide proposals for collections of space resources”, Bridenstine outlined the processes that would be involved in the unusual transaction.

“The requirements we’ve outlined are that a company will collect a small amount of Moon ‘dirt’ or rocks from any location on the lunar surface, provide imagery to NASA of the collection and the collected material, along with data that identifies the collection location, and conduct an ‘in-place’ transfer of ownership of the lunar regolith or rocks to NASA.

“After ownership transfer, the collected material becomes the sole property of NASA for our use.

“The solicitation creates a full and open competition, not limited to U.S. companies…NASA’s payment is exclusively for the lunar regolith, with any awardee receiving 10 percent at award, 10 percent upon launch, and the remaining 80 percent upon successful completion.

“The agency will determine retrieval methods for the transferred lunar regolith at a later date.”

NASA says more than one company may be awarded a contract for the “moon mining”, with hauls from 50g to 500g reported set to be rewarded with payments between $US15,000 and $US25,000.

Earlier this year NASA released the Artemis Accord, intended to help guide the future of space exploration, including the gathering of resources.

There are a variety of resources on the moon which could have long-term use, including iron, titanium, aluminium, silicon, calcium and magnesium. NASA has also spoken previously about the potential for rare-earth mining on the moon, while an isotope called helium-3 is considered a possible future fuel for nuclear reactors (and could fetch as much as $5 billion per tonne).

Scientists from WA’s Australian Remote Operations for Space and Earth (AROSE) consortium – comprising Curtin, UWA, the State Government and industry partners Woodside, Fugro and Nova Systems – are currently working to adapt autonomous and remote technologies employed in the mining and resources sector for use on the moon.

Their work will contribute to NASA’s Lunar Gateway space station program and also the Artemis project, which aims at returning astronauts to the moon.

Last year Curtin researchers found evidence that rocks collected from the moon during the 1971 Appolo 14 mission may originally have come from Earth – having been jettisoned from our planet when an asteroid hit billions of years ago.