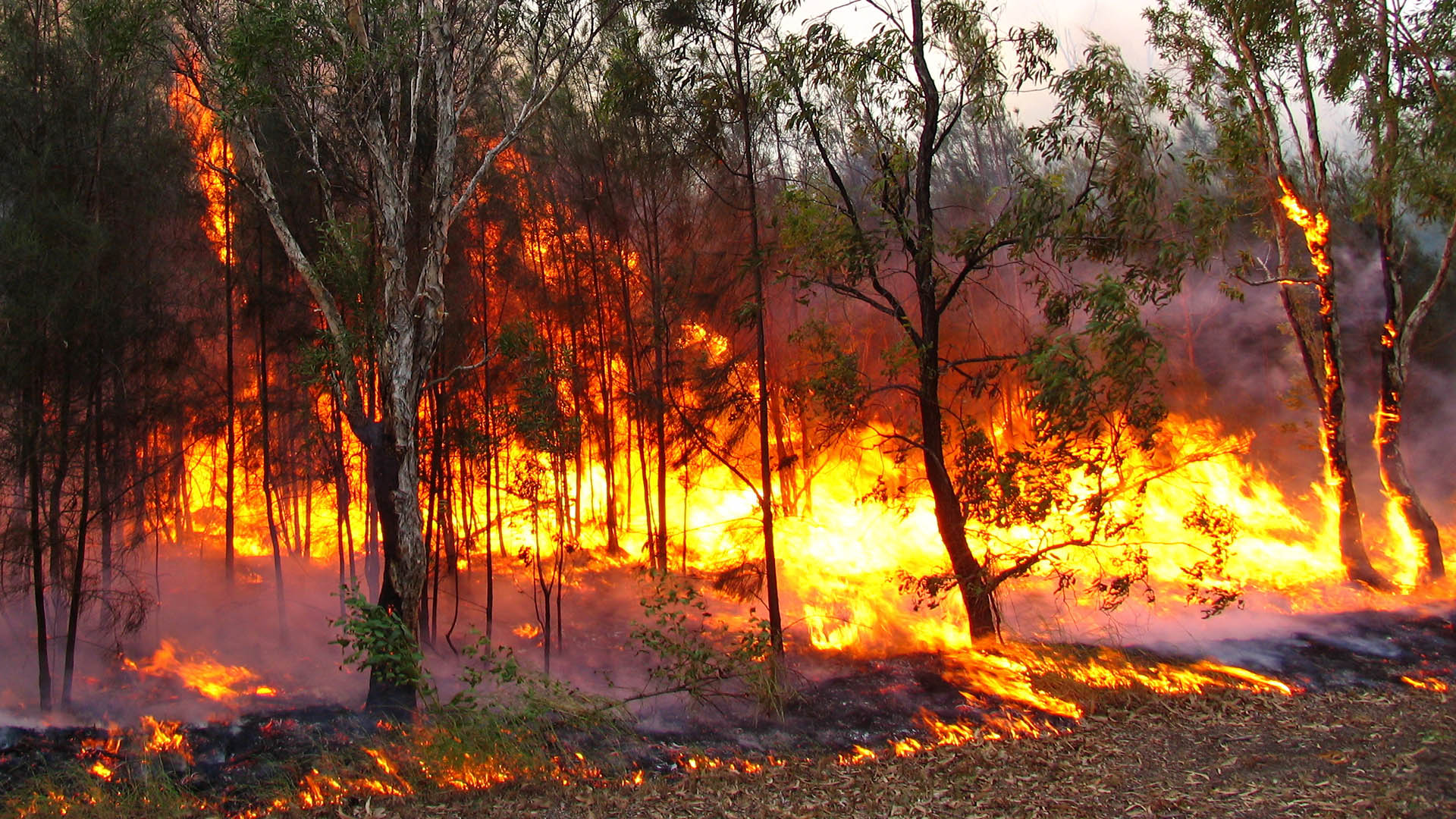 Andrew Forrest’s Minderoo Foundation has launched a drone and satellite-led project that aims to make potentially deadly Australian bushfires detectable in minutes and extinguishable “within an hour.”

Minderoo launched a Fire And Flood Resilience initiative after a series of devastating fires swept through New South Wales, Victoria, Queensland, South Australia, the ACT and Tasmania late in 2019 and early in 2020, killing 33 people and burning through more than 17 million hectares of land.

More than a billion animals were estimated to have been killed and the total economic cost of the fires is believed to have topped $100 billion.

But Minderoo – the philanthropic foundation launched by Fortescue Metals Group founder Forrest in 2001 – says its Fire Shield Mission could dramatically reduce the scale and impact of dangerous blazes anywhere in Australia by 2025.

The project will seek to “accelerate the use of technologies such as automated monitoring cameras, drones, satellite technology, remote sensing and machine learning to rapidly detect and respond to bushfires.”

Fire And Flood Resilience CEO Adrian Turner, a former head of CSIRO’s Data61 arm who nearly died in January fighting fires in Kangaroo Valley in NSW, said modern technology had the capacity to be a game-changer in how Australia approached bushfire season.

“Throughout history, communities have been at the mercy of the elements. It is time for us to harness the power of people, technology and data to fight back,” Turner said.

“Most people will be surprised to learn that in some regions we still rely on centuries old practices such as people perched in fire towers to detect bushfires. In fact, 95 per cent of fires are detected through triple-zero phone calls.

“We are determined to radically change the way we predict, detect, monitor and respond to fire, in collaboration with communities, government agencies and emergency services.

“We know that every minute saved in detecting a fire improves the effectiveness of the response and reduces the fire’s destructive potential – so there is huge opportunity to apply new technologies to this challenge.”

Minderoo said each dollar spent on resilience measures would save up to $11 in response and recovery costs, with the economic impact of fire and floods in Australia predicted to reach $39 billion per year by 2050.

Minderoo announced a $70 million pledge to the Fire And Flood Resilience initiative in January.