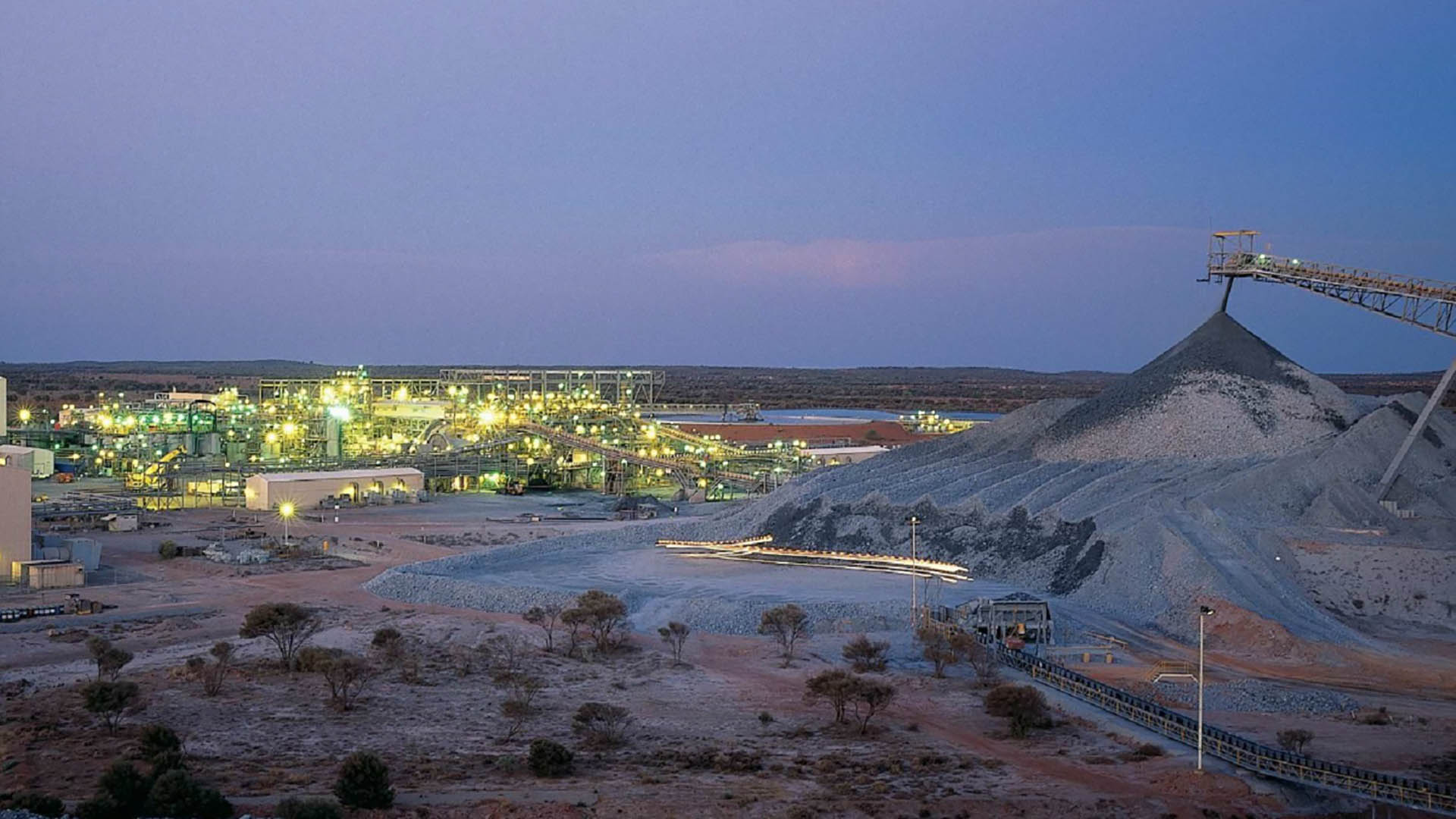 Mining giant BHP is investigating how it can use technology on the tailings dam at its Mount Keith nickel operation – and others around the country – to increase the rate of carbon dioxide absorption.

The Mount Keith Tailings Dam, located south of Wiluna in WA’s northern Goldfields region, is five kilometres wide and currently stores about 40,000 tonnes of CO2 directly from the atmosphere each year.

BHP describes the dam as a “massive mineral carbon sink” and says its current yearly CO2 storage is the equivalent of offsetting carbon emissions of 15,000 average-sized cars.

But researchers have predicted Mount Keith could store far more CO2 each year if the dam’s mineral carbonation rate could be enhanced with the assistance of technology and engineering solutions.

Mineral carbonation is a natural process where carbon dioxide reacts with mineral rocks like serpentine, permanently locking away carbon and reducing greenhouse gases in the earth’s atmosphere.

“In the same way trees can take up CO2, the minerals in our ore can adsorb CO2 too,” Samantha Langley, BHP Nickel West’s Principal Business Planning – Climate Change, said.

“It’s an exciting opportunity to see if we can use technology and different tailings management practices to speed up the process, and store away carbon dioxide much faster.”

BHP is now working with Australian and international experts to investigate what methods might be used to increase carbonation reactions to store even more CO2 into its tailings.

The nickel being mined at Mount Keith is set to be a key ingredient in the growing global battery market, with BHP currently constructing a plant at its Kwinana Nickel Refinery to produce the nickel sulphate used in lithium-ion batteries which power electric vehicles.

Mineral carbonation acceleration has been the subject of numerous tests and trials in Australia and overseas over the past decade.

In 2013, the University of Newcastle – in collaboration with start-up Mineral Carbonation International and explosives supplier Orica – launched a pilot plant to  investigate the possibilities of taking CO2 and permanently transforming it into mineral form.

Four years later the plant unveiled a public display of its capabilities in transitioning CO2 to carbonates and silica by-products which could potentially be used in the building industry.

The concept has also been put into place in Iceland, where CarbFix demonstrated that 95 per cent of 200 tonnes of CO2 injected into subsurface basalt was solidified into calcite within 2 years.

Another field test has been conducted at Wallula in Washington state in the US.

An article published earlier this year in Nature noted the rising costs of CO2 emission in recent years would likely result in an increased focus on carbon storage solutions, with mineral carbonation holding appeal due to its cost competitiveness in the right conditions.