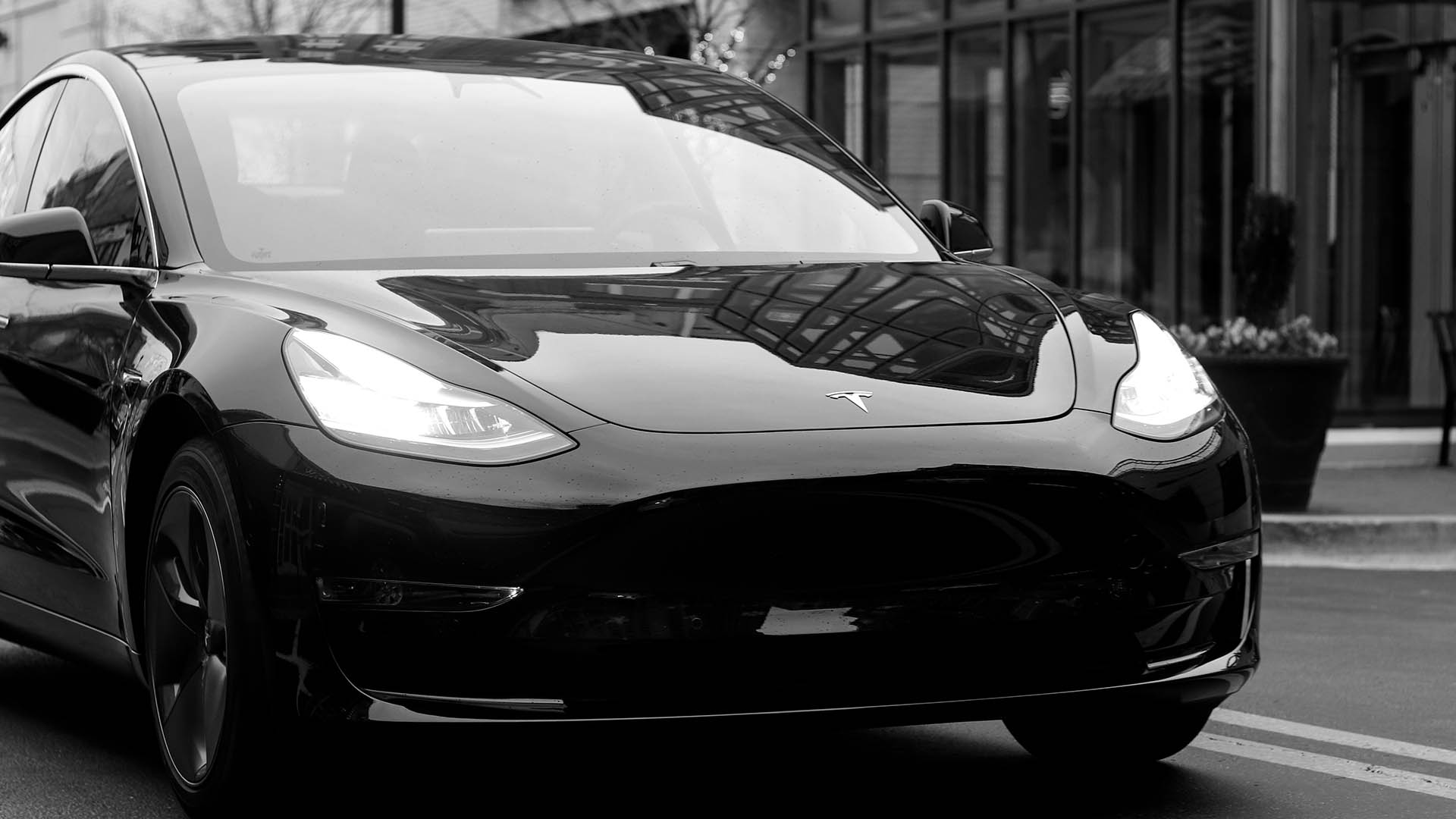 BHP’s Nickel West has outlined its “green” mining credentials at the Diggers and Dealers mining forum in Kalgoorlie in the wake of reports it is in line for a major supply deal with EV giant Tesla.

Asset president Eddy Haegel’s presentation on Tuesday followed unconfirmed reports from Bloomberg that Nickel West was in discussions to become one of Elon Musk’s primary suppliers of nickel metal for his Tesla battery and electric car empire.

Haegel made no comment about last week’s story, news that was alluded to by Premier Mark McGowan in his keynote speech on Monday.

But his presentation could well be read by observers as an audition for Tesla in response to Elon Musk’s declaration in July a “giant contract for a long period of time” was on offer “if you mine nickel efficiently and in an environmentally sensitive way”.

Haegel’s presentation certainly played up Nickel West’s clean energy credentials, including plans to eliminate sulphur emissions at its Kalgoorlie Nickel Smelter and cut carbon emissions at its operations by 30 per cent by 2030.

This will include an 18MW solar installation at its northern Goldfields mines and concentrators, backed by a 9MWh battery storage system.

“Accepting that the world will want our nickel, we are well placed to provide it, with one of the lowest carbon footprints,” Haegel told the forum.

Nickel West only returned to the fold as a “core” aspect of BHP’s business last year – after being threatened with closure in response to low prices earlier in the decade – because of the exposure it gave the world’s biggest miner to the electrification trend.

The EV industry experienced a slowdown, particularly out of its biggest market in China, in late 2019 and early 2020.

Haegel remains confident Nickel West has chosen the right path by pivoting to the battery market, with about 70 per cent of Nickel West’s roughly 80,000tpa production now going to battery manufacturers.

He is predicting a surge in demand for battery-grade nickel from the mid-2020s into the 2030s.

“Nickel West is well positioned to benefit from this anticipated demand growth,” he said.

“Last year we sold around 70 per cent of our nickel metal to battery manufacturers around the world, making BHP one of the world’s leading battery material suppliers.

“Our customers and future customers are increasing their demand for clean nickel products and a clean supply chain.

“So having the best assets also means addressing our Scope 1 and 2 emissions.

Haegel also revealed BHP’s new multi-million dollar nickel sulphate plant in Kwinana, which has suffered delays, is expected to be fully commissioned by the first half of 2021.

Works approvals have been secured to increase its Kwinana refinery’s capacity from 82,500tpa to 90,000tpa have also been secured.

Nickel was trading at about $US15,000 per tonne at midday.

Story thanks to Josh Chiat/Diggers & Dealers