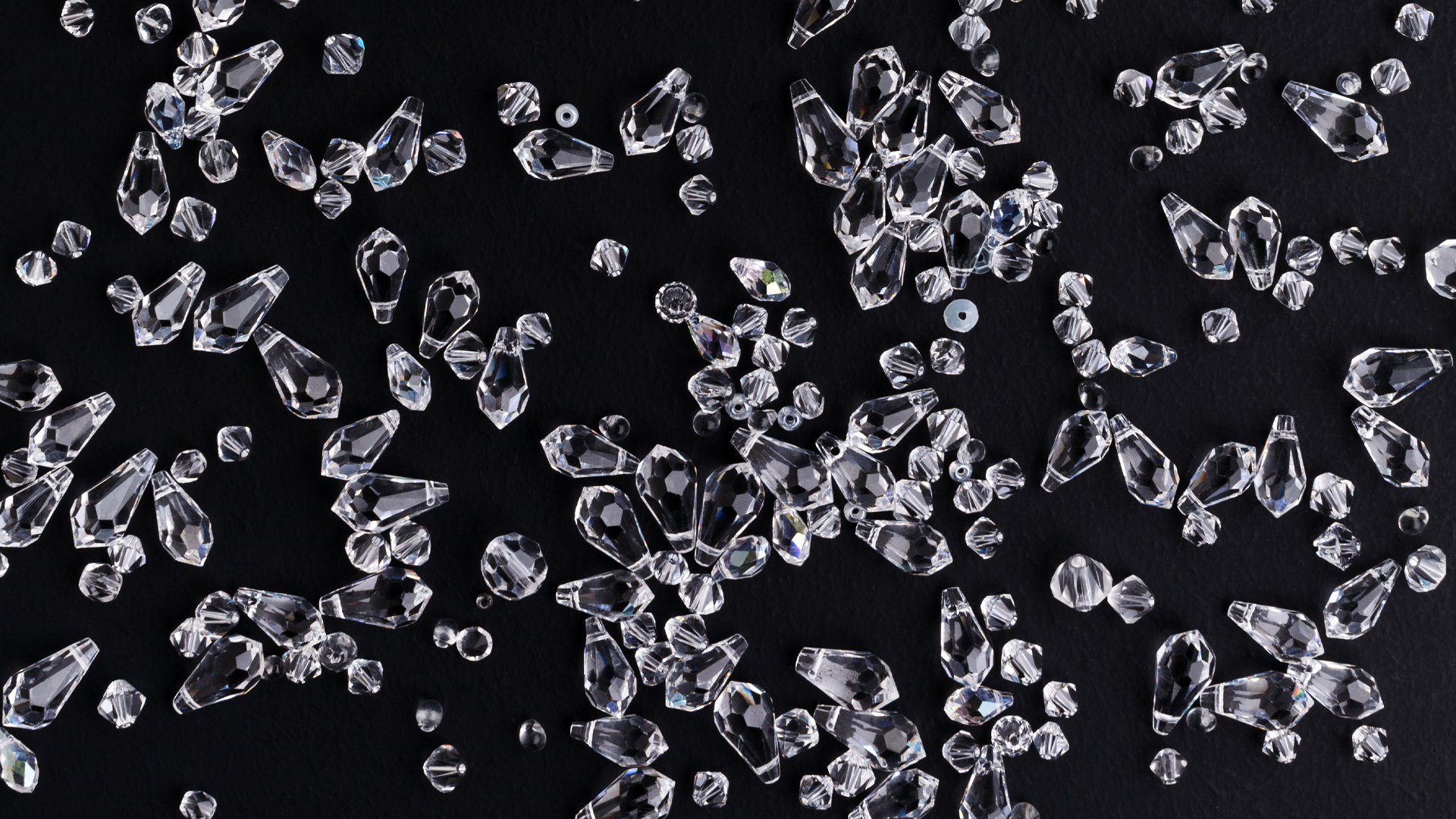 Scientists at three Australian universities say they have found a way to make diamonds in minutes in a laboratory at room temperature – in a breakthrough that could have significant benefits for mine site work.

An international team, led by Melbourne’s RMIT University and Canberra’s Australian National University, in collaboration with colleagues at the University of Sydney and the Oak Ridge National Laboratory in the US, announced the news on Thursday.

The team managed to create two types of diamonds – the kind usually found in an engagement ring and another named “Lonsdaleite” – through the use of extreme pressure measuring 100 gigapascals, which it described as “equivalent to 640 African elephants on the tip of a ballet shoe.”

That first type of creation is likely to be well-received by jewellery-lovers, particularly given the recent announcement that Australia’s biggest diamond mine at Lake Argyle in the Kimberley had produced its final gems.

But the second discovery could be even more exciting for the mining and resources sector.

Lonsdaleite is thought to be more than 50 per cent harder than traditional diamonds and has often been associated with meteorite impact sites.

It has previously been produced in a laboratory only at extremely high temperatures but room temperature production opens up new possibilities for it to be made more easily for use in mining.

Currently, industrial and synthetic diamonds are used in a variety of machining and cutting tools.

“Lonsdaleite has the potential to be used for cutting through ultra-solid materials on mining sites,” ANU School of Physics Research Professor Jodie Bradby said.

“Creating more of this rare but super useful diamond is the long-term aim of this work.”

Professor Bradby said the key to the Lonsdaleite breakthrough lay in the way pressure was applied to the carbon used to create the diamonds.

The press release announcing the discovery compared the process to a scene in Superman II, in which Christopher Reeve turns coal into a diamond with his bare hands.

“Natural diamonds are usually formed over billions of years, about 150 kilometres deep in the Earth where there are high pressures and temperatures above 1000 degrees Celsius,” Bradby said.

“The twist in the story is how we apply the pressure. As well as very high pressures, we allow the carbon to also experience something called ‘shear’ – which is like a twisting or sliding force.

“We think this allows the carbon atoms to move into place and form Lonsdaleite and regular diamond.”

Lonsdaleite was named after crystallographer Dame Kathleen Lonsdale, who was the first woman elected as a Fellow to the Royal Society.