‘Just do it’: how a family-owned WA mining business went carbon neutral 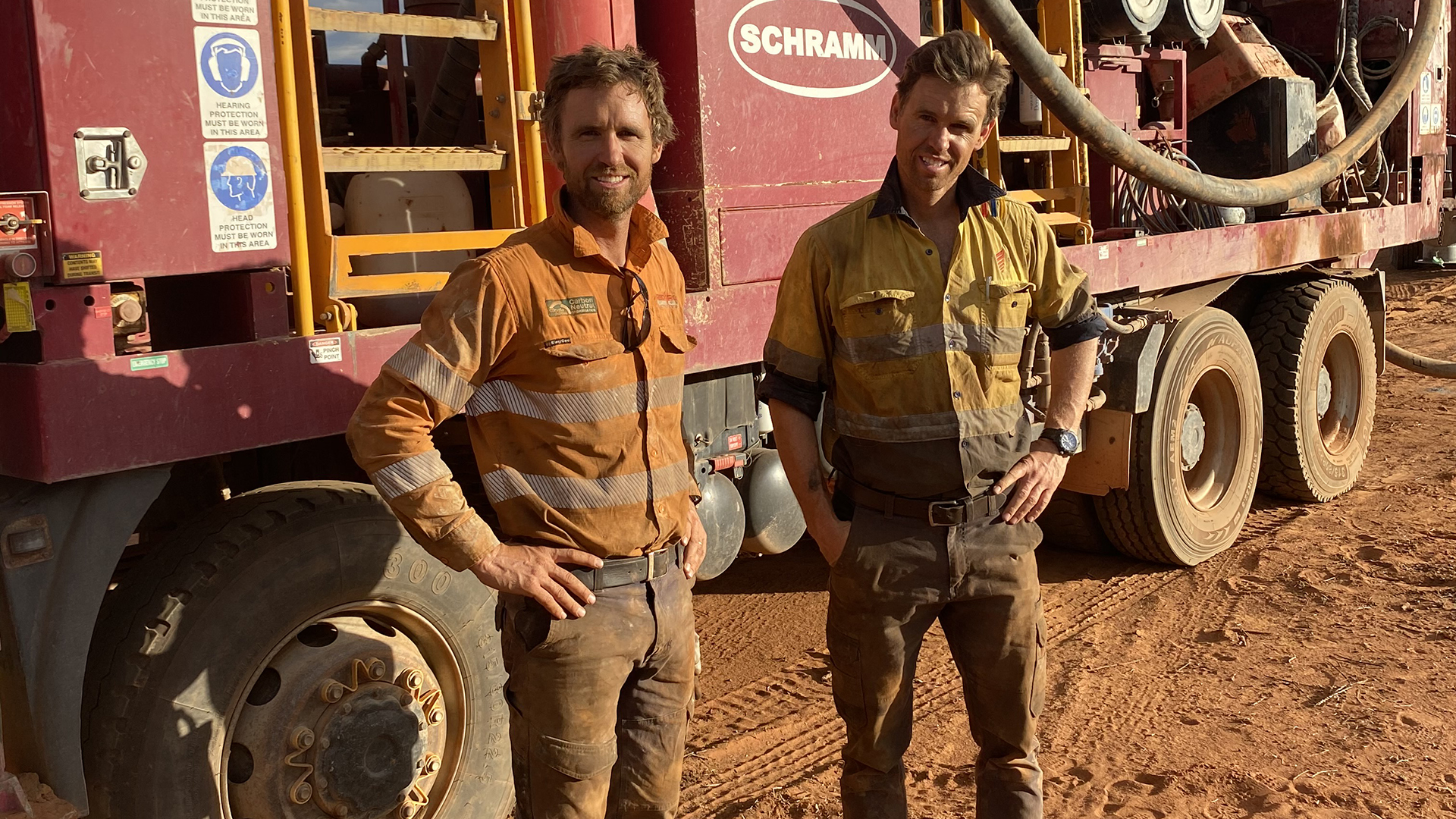 Henry Taitt has a simple message for any of his mining counterparts looking at going carbon neutral – just do it.

“Look into it, get audited, find out what your emissions are and move for change.”

Last year Red Rock Drilling, the Goldfields-based company founded, owned and run by Henry and his twin brother Johnathan, became one of the first mining businesses in the country to be officially certified as carbon neutral by the Australian Government’s Climate Active initiative.

For Henry and Johnathan, the revelation of exactly what Red Rock was emitting was an eye-opener.

“I think the biggest shock to us as a small business was our output,” Henry said.

“We were almost horrified and certainly very surprised at the level of CO2 emissions we had.

“It was somewhere around 480 tonnes per annum, which seemed enormous, and we thought there was room for change.

“Once we started looking into the different types of technologies you could use and the ways you could actually reduce it [emissions], that’s when we decided ‘we can actually do this.’

“It was really a two-pronged approach. We wanted to give back to the community that had been so good to us and it was also an opportunity to have a point of difference as a small business.”

With the assistance of Climate Active, the Taitt brothers were able to identify opportunities for Red Rock Drilling to start the process of reducing and offsetting its emissions.

On a local level, that involved installing solar panels and solar water heating, and replacing existing office lights with LED alternatives and personal use vehicles with more fuel-efficient options. Recycling has increased and the company’s print materials are now more environmentally conscious.

Further afield it has meant contributing to the Chakala Wind Power Project in Maharashtra in India as an offset measure.

Many big mining companies have made public pledges around emission targets. FMG, for example, has committed to net zero emissions by 2030, while both Rio Tinto and BHP have announced pathways to the same target by 2050.

But Henry believes smaller companies associated with the mining industry should also actively be setting out similar goals.

“I think clients are looking to engage more and more [with carbon neutral suppliers] and that will become more apparent over time,” he said.

“Those clients are able to then bang that drum as well. They are able to say ‘our drilling, of whatever other service is might be, is completely offset’ and that does wonders for publicity and the environment.

“I also think socially, from the perspective of people who don’t really understand or aren’t involved in the mining industry and just think we dig big holes in the ground, it’s really important they know there are things that can be done [to offset emissions].”

The Taitt brothers hail from Fingal in north-east Tasmania, where annual average maximum temperatures sit in the high teens, summer maximums hover more often in the 20s than the 30s and rain falls relatively consistently throughout the year.

But they are now perfectly at home in the drier WA Goldfields, where the recently completed December delivered 20 days of 30-plus degrees, including two where the mercury topped 40.

“What I enjoy most about working in the mining sector is the dynamics of it,” Henry said.

“We go to some of the most beautiful places Australia has to offer, things are constantly changing and we get such an array of characters.

“Plus it’s exciting when we go and work for a clients and they find what they are looking for.

“Because we work so closely with our clients it’s wonderful to see their success.”

For more information about the Climate Active initiative, including organisations, buildings and events that have been certified as carbon neutral, visit https://www.climateactive.org.au/.