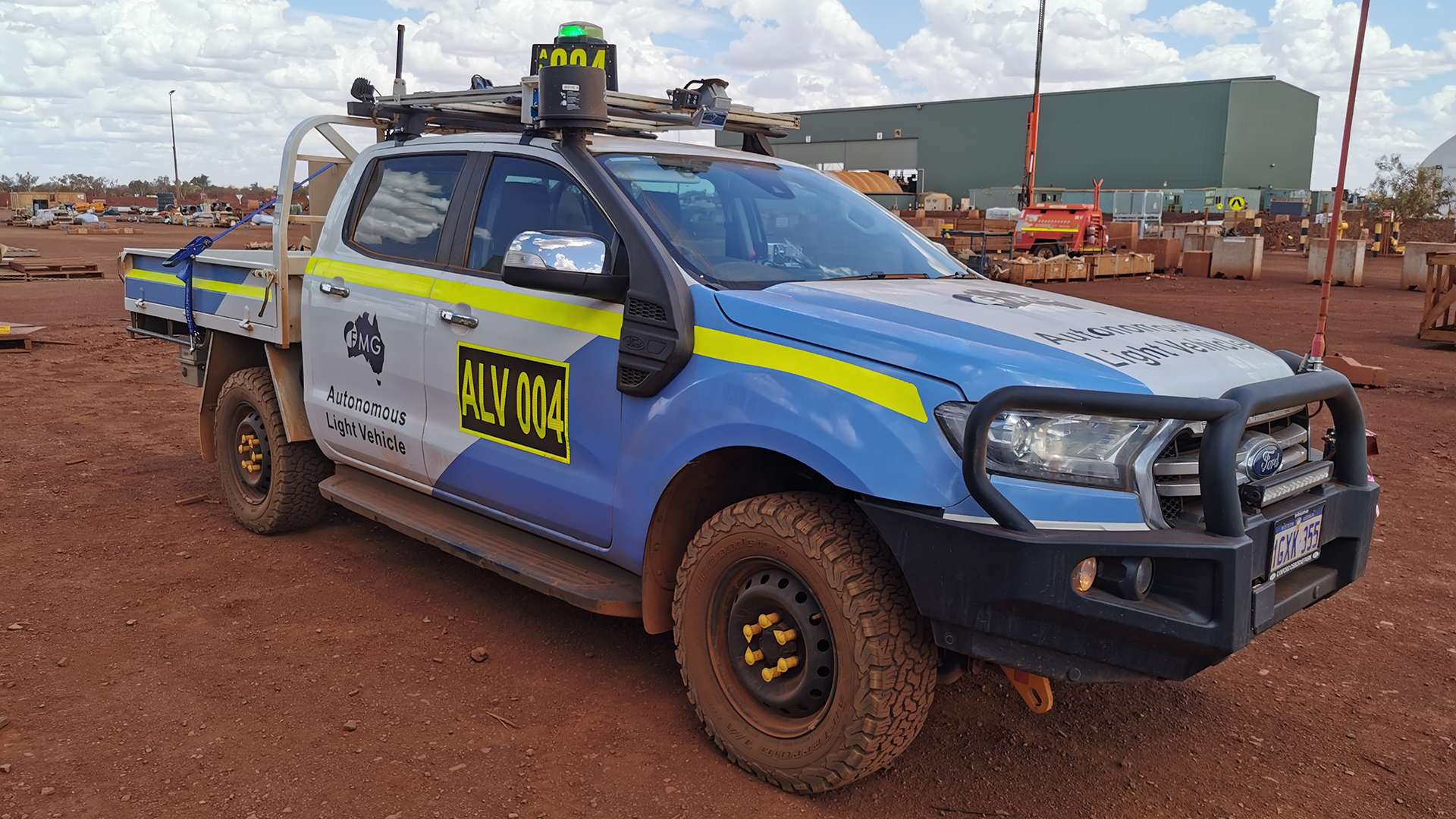 Fortescue has taken its focus on autonomous vehicles a step further with the introduction of a fleet of driverless utes for its Christmas Creek maintenance team.

The mobile maintenance crew would ordinarily have had to make 12,000 28-kilometre round trips each year to collect equipment and parts.

But thanks to a collaboration with Ford Australia, four Ranger utes have been retrofitted with on-board automation systems that will enable driverless equipment transfers, improve safety and free up team member to devote more time to maintenance work.

FMG Chief Executive Elizabeth Gaines said the successful introduction of the autonomous  light vehicles at Christmas Creek would open up opportunities for rollouts at other FMG sites.

“With the flexibility to introduce similar systems into other mobile assets, this project is fundamental to our future mobile equipment automation projects,” she said.

FMG has long been known for its commitment to automated transport innovations. The company now has more than 180 autonomous haul trucks operating across its Pilbara assets, after in 2012 becoming the first company in the world to deploy Caterpillar autonomous haulage on a commercial scale at its Solomon Hub.

Fortescue’s Dr Rob Solomon last year became the first ever Professor of Practice in Mining Automation and Data Analysis at the WA School of Mines.

Light vehicles are also an area of significant innovation for the wider mining and resources sector.

The Australian-produced Bortana Electric Vehicle has been trialled successfully at several mine sites across the country, including the Nova mine in WA’s Goldfields.

Meanwhile, BHP – in partnership with Toyota – has been trialling an electric Landcruiser70 at its Nickel West Cliffs underground mine in the northern Goldfields. 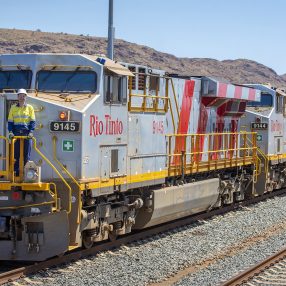