From slide rules to ‘the cloud’: Robert’s incredible mining journey 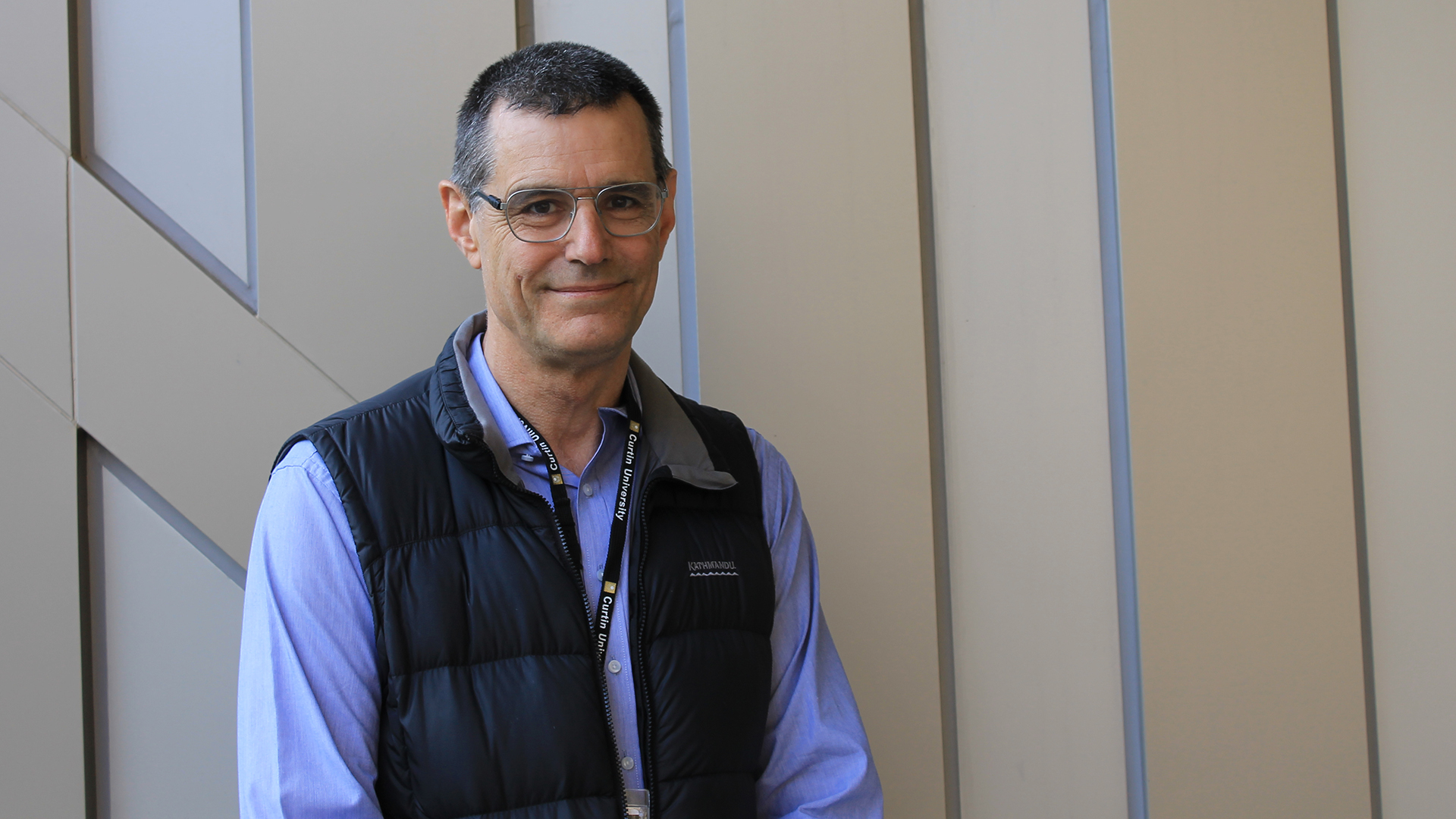 When Dr Robert Solomon started his career in the mid-1980s, the world was a far more manual place.

The use of computer technology was still in its relative infancy. The term “data science” was on the verge of being christened but the concept was a long way off underpinning the operations of many businesses, as it does today.

The notion of driverless trucks and trains moving ore around mine sites and eventually carrying it to port would have seemed like something out of a science fiction movie.

Jump forward to 2021 and the data and automation revolution in mining and resources sector continues at pace – so much so that Dr Solomon was last year appointed the inaugural Professor of Practice in Mining Automation and Data Analysis at the Western Australian School of Mines (WASM) in Kalgoorlie.

“It’s challenging work and one of the challenges is to keep up with the game,” Dr Solomon explained.

“In my career I’ve moved from initially doing analysis with a slide rule and log tables, to now working in the cloud environment using machine learning and spinning up a very large number of machines to be able to get the information out of the data that we require.

“I find that if I turn my head away, for more than a year or so I come back and the tools have all changed.”

Dr Solomon followed in his father’s footsteps by becoming a physical metallurgist and initially worked in manufacturing for more than a decade for Comalco.

He has since spent the best part of the past 25 years in the mining and resources sector, including nearly nine years with FMG – where he remains Manager of Operational Analytics, a role he combines with his WASM position.

Dr Solomon rates China’s expansion in steel manufacturing and the subsequent surge in demand for WA’s iron ore as the biggest single change he’s observed in mining. But the growing trend towards digitalisation and automation isn’t far behind.

“I’ve been very passionate about data analysis and automating things ever since I was young,” Dr Solomon explained.

“From my very earliest days, I can remember my father telling me to talk to him in algebra and that if I wasn’t able to explain what was going on with the numbers and the arithmetic, then I couldn’t really understand what was going on.

“When I was working in manufacturing in the early days, I was in process engineering and spent a lot of time using statistical analysis to understand the data.

“We only had very small amounts of data then but now, of course, we’ve got massive new tools and massive amounts of data to deal with and the challenge is to pull all those bits of information together.

“Automation has enabled us to do that. Whereas we used to measure the data we got from a process in maybe 100 or 1000 rows of data in a day, now we’re talking tens of billions of rows of data.

“Automation is allowing us to go into places that we could never go before. Because of the precision of the automation, we can do things that a human simply can’t manage.”

In his WASM role Dr Solomon now helps the next generation of mining professionals prepare for this brave, new-ish and ever-changing world.

He says it’s vital that students leave WASM not just with skills that fit today’s mining landscape but which can also be transferred to related industries.

“Mining is a very important discipline to us in Australia and I think the challenge as we’re moving into a more renewable energy world is that we use all of the skills that we have here in WA,” he said.

“We’re leading the pack in terms of analytics and data globally and we need to be in a position where our graduates are ready to perform well in that environment.

“We still need to have really good solid mining engineers and metallurgists that know their disciplines.

“But we also recognise the future is uncertain and their careers may be uncertain. Therefore, theyneed to have transferrable skills.

“Applied data analytics works across many industries – in biotechnology, mining and telecommunications.

“System thinking and the ability to critically review the information that’s put before you are [skills] that will make for a good mining engineer but they also make you very capable in many other disciplines.”

While the current mining industry looks decidedly different to the one he entered in the 1990s, Dr Solomon hopes people who enter it enjoy their careers just as much as he has.

Dr Solomon’s mining adventure has not only taken him around Australia but also the world.

“Mining and resources is just fun,” he said.

“The global opportunities in mining are stunning and so is the degree of diversity of the work that needs to be done.

“When you’re working in a FIFO operation, the mining companies span delivering services to keep people in a camp fed and watered through to the disciplines of geology and mining engineering.