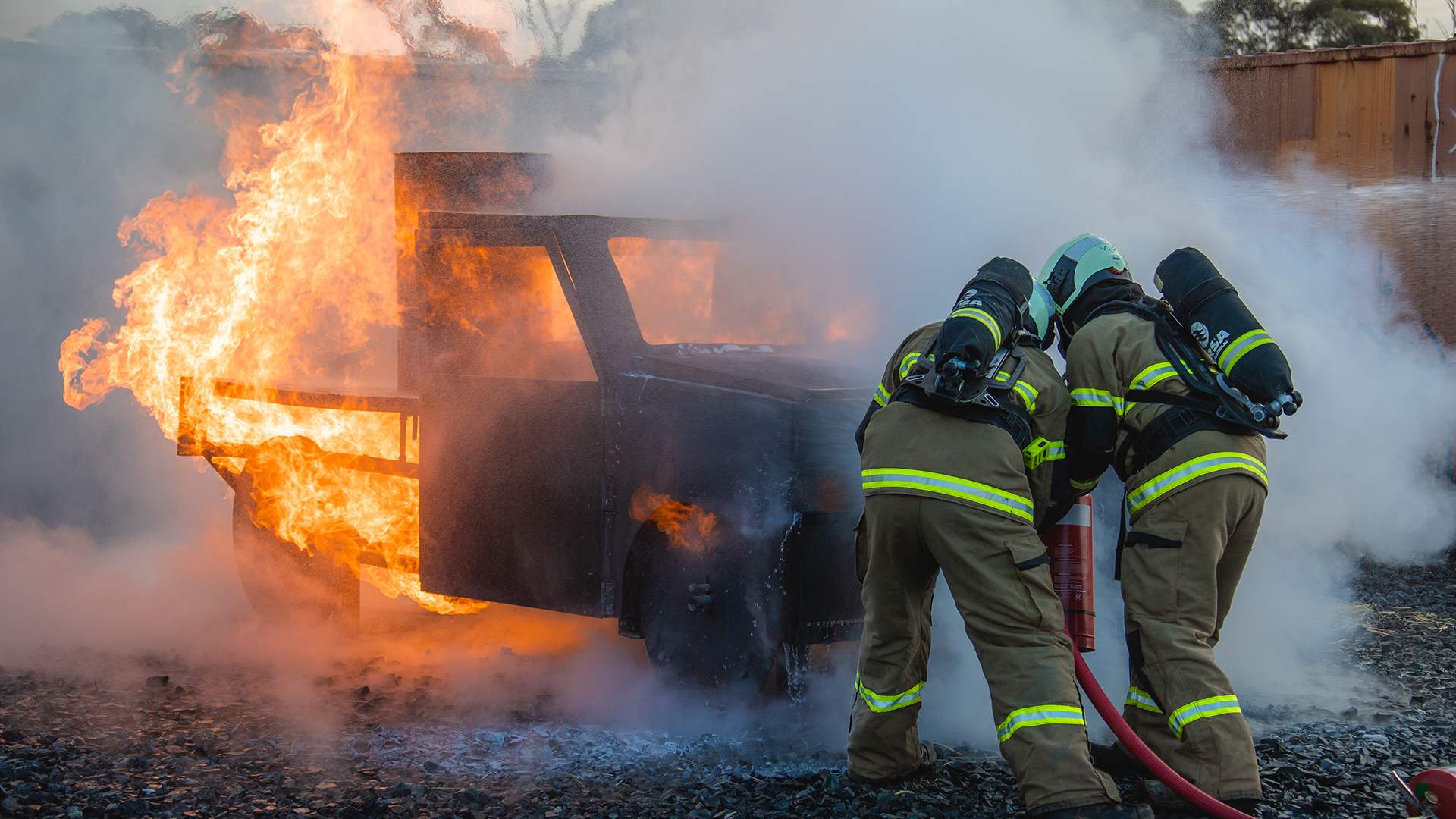 “If things go bad, we are the ones who are going to show up.”

Safety is number one on any mine site. The most basic aim for any day is that every worker will return home safely to their loved ones at shift’s end.

But mining operations are also inherently complex, involving heavy machinery and often located in remote locations. The potential risks are much different to sitting behind a desk in an office block.

All of this goes some way towards explaining the importance of events like the recent Goldfields Surface Mine Emergency Rescue Competition (SMERC).

Back after a year’s absence because of COVID-19, SMERC pitted nine teams against each other at Evolution Mining’s Mungari site, across a range of disciplines that included fire fighting, hazchem, first aid, team skills, vehicle extrication, rope rescue, incident management, confined space rescue and a theory exam.

But as captain Brodie Roots from overall winning team Norton Goldfields explained, the satisfaction of victory is only part of the reward.

“I think one thing that every team which enters into the comp takes away is that solid two weeks of working together leading up to it,” the surveyor said.

“I guess I can speak for myself and my vice-captain Will [Veale], when I say that I feel a lot more confident now if we have something go down on site.

“From where we sit now, compared to two weeks ago, I feel more comfortable that we’d be able to do what we need to do.

“It’s so important – and not just to the team that competed but our entire team [on site].

“There are new guys on site – we’ve just had a recruit course come through – and I think you are going to see quite a few of them in the competition next year.”

Co-ordinated by the Chamber of Minerals and Energy of WA, SMERC brings teams together from around the Goldfields to provide invaluable networking for emergency personnel and a forum at which they can share learnings and best practice, in spite of the healthy sense of competition.

It also puts teams in challenging conditions, facing scenarios they hope never to confront on site but which they realise have potential to occur.

“One of the biggest things for me is just working as a team,” Brody said.

“Anyone can go out and do an individual skill, but for the team to put it together in every scenario is something else.

“The organisers are calling ‘time’ and our guys are still running at 110 per cent. That’s what made the difference for us.”

All photos via Remote Digital Imagery.

The 2021 SMERC involved teams from:

Several teams travelled hundreds of kilometres from site to take part in the competition and there were also hundreds of people who volunteered their time to help make the event happen, including more than 25 involved in the first aid event.