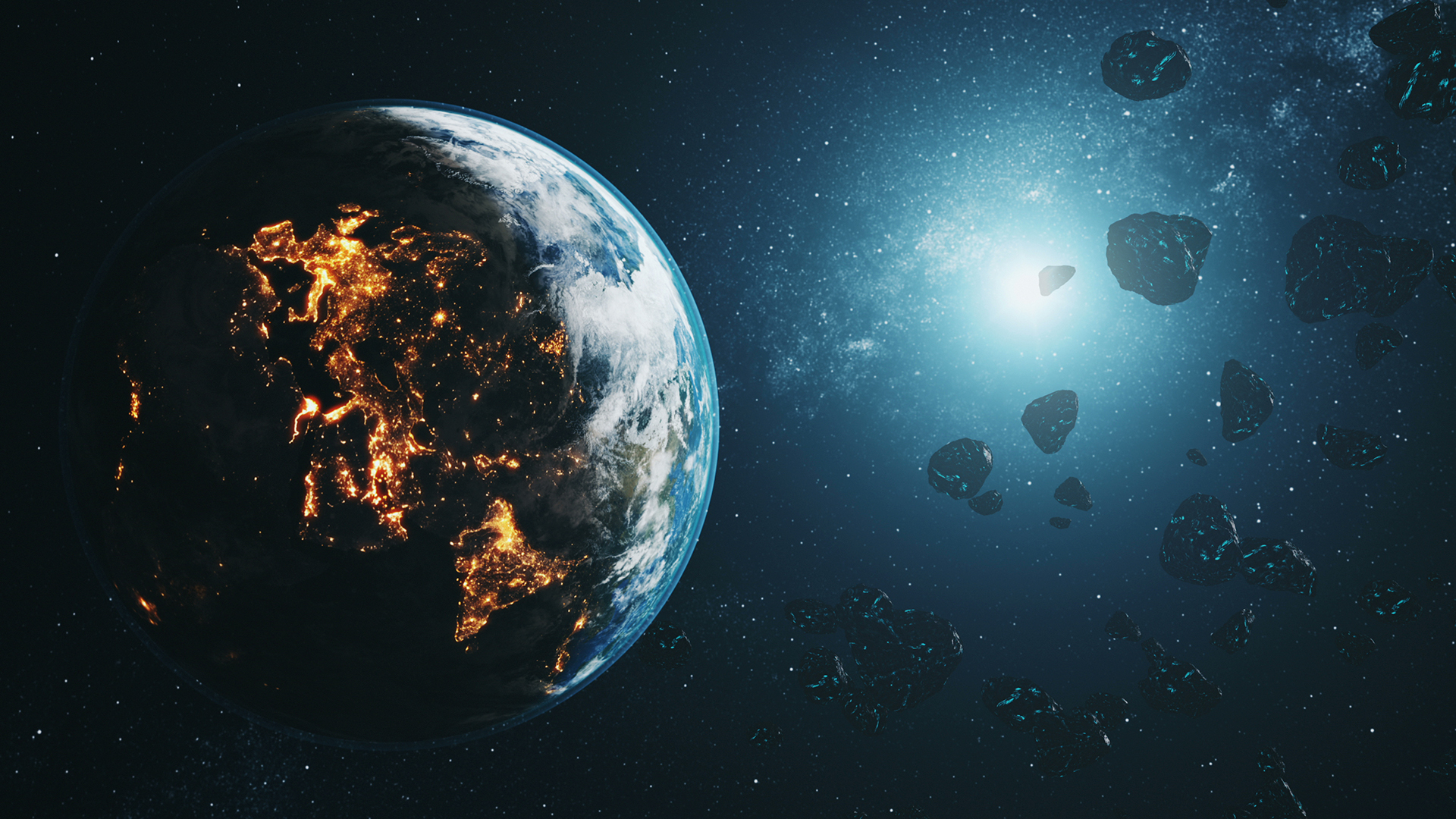 Australia is well-known for the remoteness of its mining locations but what about rosters that require workers to commute millions of kilometres and go elsewhere in the galaxy rather than other places in the country?

The vast array of resources potentially available in space – including nickel, iron, cobalt, hydrogen, ammonia, aluminium, platinum and gold – have long seemed like the stuff of science fiction, as far as accessing and extracting them goes.

But in the past decade they have come into sharper focus. In 2012, US company Planetary Resources (with two former Google bosses among its investors) went public with its plans to mine asteroids, the same year in which NASA announced it would fund a viability study for a Robotic Asteroid Prospector project.

By September 2020, NASA’s interest in the topic had grown enough to declare it would buy space rocks, dirt and other materials from companies which were able to extract them from the Moon.

Now the world-renowned Colorado School of Mines has announced it will add an undergraduate minor in space mining to a course offering that already includes an advanced post-graduate degree in space resources.

Mindful of the travel requirements to mine other parts of the galaxy, the Colorado School of Mines is also implementing a minor in aerospace engineering.

“Space exploration has long been an aspiration of various scientists and engineers, and success in deep space missions depends on our ability to utilise the resources in outer space,” Jamal Rostami, associate professor in the school’s Department of Mining Engineering, said.

“Design of mining operations in space requires some out-of-the-box thinking and emphasis on automation, safety and remote operation.

“The space mining minor can facilitate this transition between the current state-of-the-art mining techniques and the operation of mines in the future both on Earth and in space.”

Both minors will be available from September.

Scientists in Perth are also casting an eye towards space – and the Moon – in the hunt for future resources.

Phil Bland, Director of Curtin University’s Space Science and Technology Centre,  told resourc.ly  the launch of the university’s first Binar cube satellites in August could be the first step towards missions to the Moon to look for hydrogen and oxygen.

Those elements are key ingredients to supplying fuels that could make the Moon a viable launch spot for people eventually travelling to Mars.

“NASA’s entire program of lunar exploration depends on mining ice at the poles [of the Moon]. If you can get ice from the South Pole of the Moon, you can then crack that and get hydrogen and oxygen – which is effectively rocket fuel,” Bland explained.

“The problem is that the place you are trying to mine is in dark craters on the Moon, which is possibly the worst possible environment in the solar system. If you want to pick a horrible place to be it’s in one of those craters – permanent darkness and about 30 Kelvin [-243 celsius]

“But the craters could be extremely important. One of the biggest issues with trying to get to other parts of the solar system direct from Earth is how powerful gravity is here.

“If you were to take off from Moon, where there is much less gravity, it becomes much easier.

“Basically, if you can make rocket fuel on the Moon, you can use it like a petrol station to get you to other places. Our goal is to help NASA find accessible water on the Moon.”