‘Australia’s most elusive bird’ pops up in the Pilbara 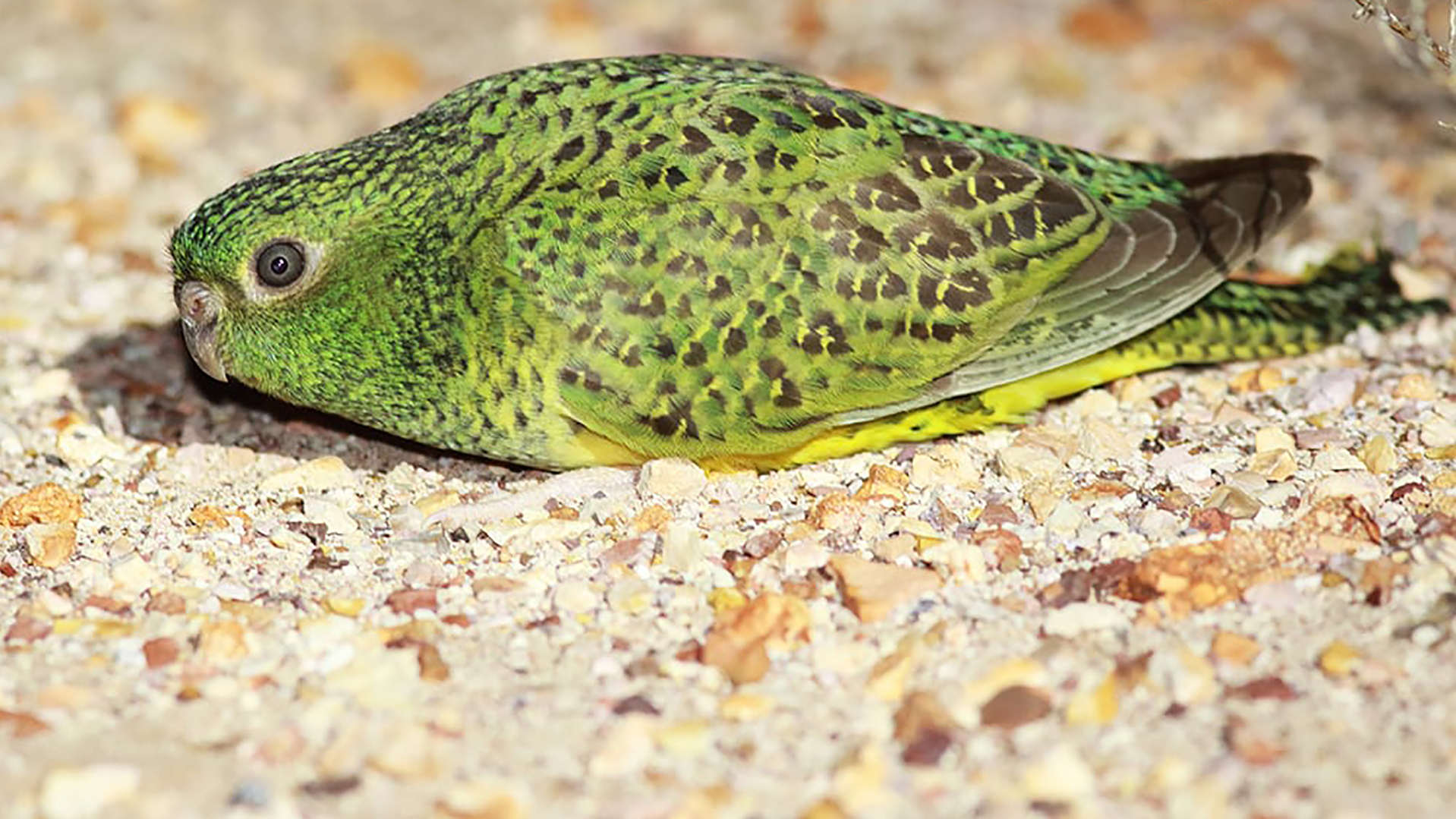 A species of parrot that went missing for 67 years and is considered to be one of the world’s rarest birds has been found in WA’s Pilbara for the second time in a year.

The night parrot – Pezoporus occidentalis – is so rare that there might only be several hundred in existence. After a 1912 sighting it wasn’t seen again until 1979 and there was speculation that it might have been extinct.

But last August sounds of the night parrot were recorded by BHP-supported Martu Rangers around Pilbara salt lakes, and this week fellow mining giant FMG confirmed it has also captured accoustic recordings of night parrot calls.

“Finding these calls has been an amazing achievement given the night parrot was considered to be extinct for many years,” Mr Meyer.

“Our environment team will continue to monitor for the night parrot near the Fortescue Marsh, as part of our effective environmental management practices and ongoing protection of biodiversity during mining operations.”

Evidence of night parrots was previously reported at Cloudbreak in 2005, when a pair of biologists sighted three birds while carrying out a survey at the site. It was the first accepted sighting of a night parrot since 1979.

After the 2005 sighting, a dead female night parrot was found at a barbed wire fence in Queensland’s Diamantina National Park in 2006 but it would be another seven years before naturalist and wildlife cinematographer John Young (more on him a little later) produced video footage of a night parrot taken in western Queensland.

The find was so rare and unlikely that prominent birdwatcher and author Sean Dooley described it as “the bird watching equivalent of finding Elvis flipping burgers in an outback roadhouse.” Other “birders” described it as a “holy grail.”

Since that momentous occurrence, instances of night parrot encounters have been unusually common – of the past six years, only 2019 was “night-parrotless”, with the bird observed in WA in 2017, 2018, 2020 and now 2021.

But the relative frequency of recent sightings of the night parrot belies some of the controversy that has accompanied the search for it.

The aforementioned Young made subsequent “discoveries” in 2016, 2017 and 2018 but these were later retracted by his then-employer the Australian Wildlife Conservancy over concerns about the validity of evidence.

Ironically, the night parrot was revealed last year to be likely to struggle with its vision in the dark.