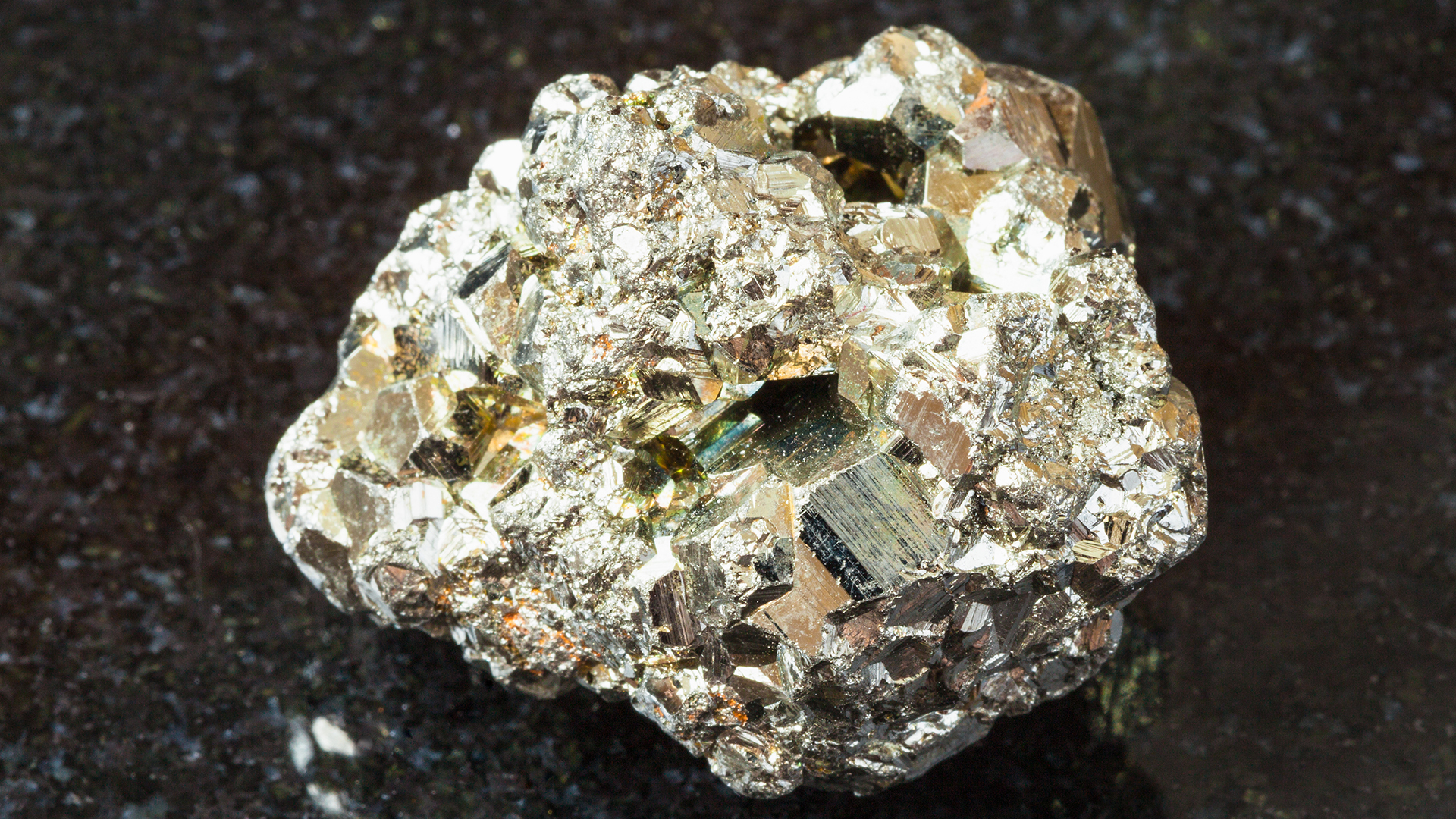 For the best part of 180 years, the term “fool’s gold” has been commonly used to describe iron pyrite – a shiny mineral composed of iron sulphide that was occasionally mistaken by inexperienced miners for the real thing during the Californian gold rush of the 1840s.

Because of its natural abundance and relative lack of industrial uses, pyrite was considered to be largely useless.

But now WA scientists have published research that suggests fool’s gold – the mineral, not the Matthew McConaughey film with an 11 per cent approval rating on Rotten Tomatoes – could be much more valuable than has traditionally been thought.

In a study published in the journal Geology in collaboration with UWA and the China University of Geoscience, Curtin University researchers have revealed tiny amounts of gold can actually be trapped inside pyrite.

“The discovery rate of new gold deposits is in decline worldwide with the quality of ore degrading, parallel to the value of precious metal increasing,” Dr Fougerouse said.

“Previously gold extractors have been able to find gold in pyrite either as nanoparticles or as a pyrite-gold alloy, but what we have discovered is that gold can also be hosted in nanoscale crystal defects, representing a new kind of ‘invisible’ gold.

“The more deformed the crystal is, the more gold there is locked up in defects. The gold is hosted in nanoscale defects called dislocations – one hundred thousand times smaller than the width of a human hair – so a special technique called atom probe tomography is needed to observe it.”

As a point of reference, very small amounts of gold can be worth comparatively large amounts of money.

It’s often been said that all the gold ever mined in the world would fit into around three Olympic-sized swimming pools, although that theory is understandably mostly untested.

What can be said more categorically is that while iron ore prices have reached uncharted territory this year at more than $200 per tonne, gold has been trading at more than $2000 per ounce since mid-2019.

Dr Fougerouse and his team hope their discovery will also open the way to find “greener” techniques to obtain the trapped gold.

“Generally, gold is extracted using pressure oxidising techniques, similar to cooking but this process is energy hungry. We wanted to look into an eco-friendlier way of extraction,” Dr Fougerouse said.

“We looked into an extraction process called selective leaching, using a fluid to selectively dissolve the gold from the pyrite. Not only do the dislocations trap the gold, but they also behave as fluid pathways that enable the gold to be “leached” without affecting the entire pyrite.”

The Geology article on the research can be accessed here. Dr Fougerouse has also produced an excellent piece on The Conversation which summarises and simplifies his team’s findings.