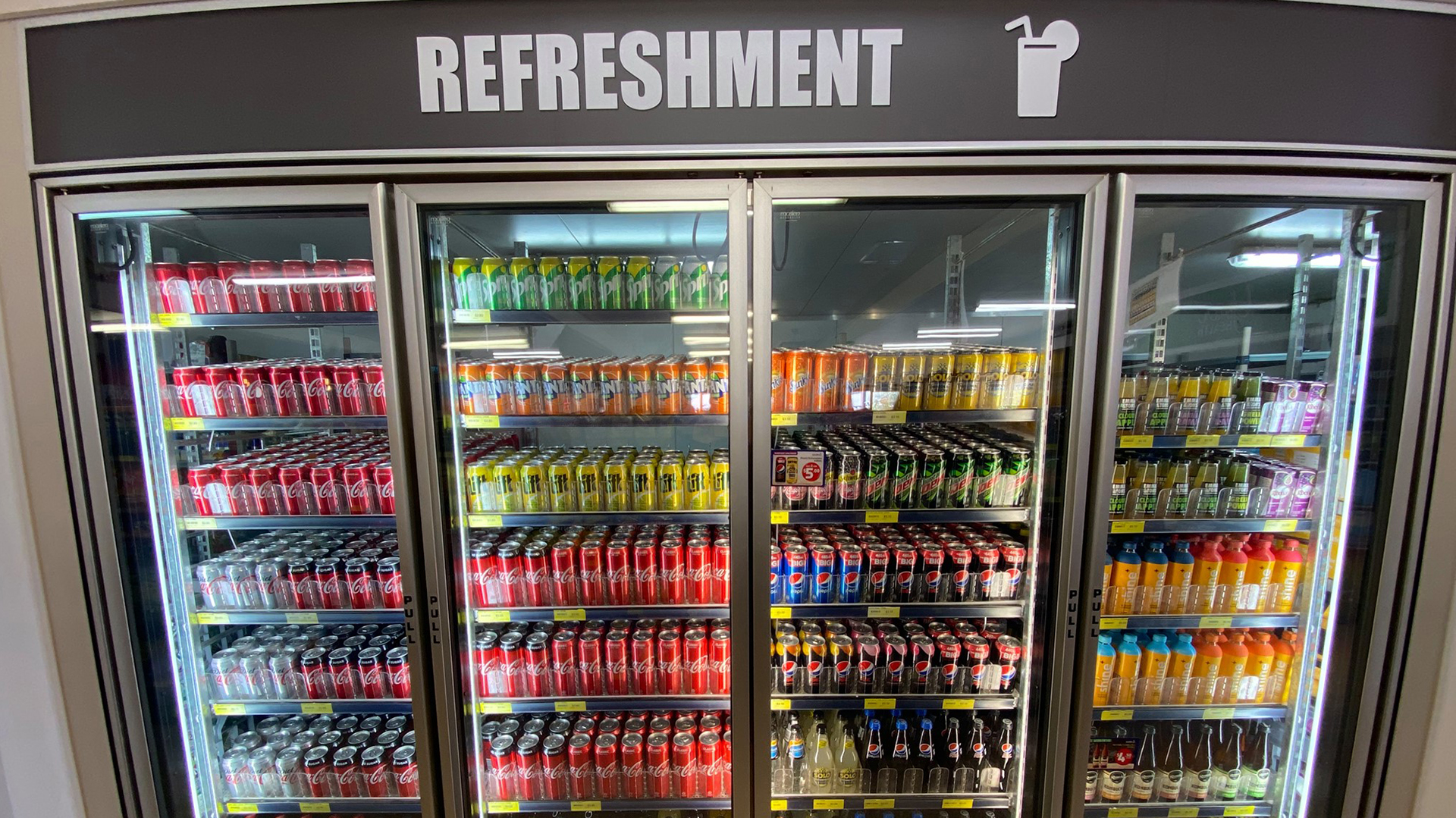 Fortescue Metals Group says it will prevent more than 8000 pieces of plastic going to landfill each day with the announcement of the removal of single-use plastic drink bottles from its business.

The move to limit drinks to those available in non-plastic packaging both on-site and at the company’s Perth offices was revealed as part of Plastic Free July.

Reusable containers are also being introduced for all employees and contractors at FMG’s Pilbara mine sites.

“We know that single use plastics are having a devastating impact on our environment, with up to 12.7 million tonnes of plastic entering our oceans every year, or the equivalent to a truckload of plastic every minute,” FMG Chief Executive Elizabeth Gaines said.

“Through these new initiatives, we will be able to reduce the amount of plastic Fortescue contributes to landfill each year, which will have a lasting impact on the environment.”

FMG’s removal of single-use plastic drink vessels is just one of the ways mining companies around WA are tackling the issue of plastic entering landfill.

Fellow iron ore miner CITIC Pacific is on track to recycle millions of plastic bottles each year from its Sino Iron project south-west of Karratha.

The Containers For Change project is being undertaken in collaboration with North West Recycling, with the aim to eventually use revenue from it to support community organisations and not-for-profits in the Pilbara.

AFL hi-vis is apparently a thing…and Freo’s might not be the worst!