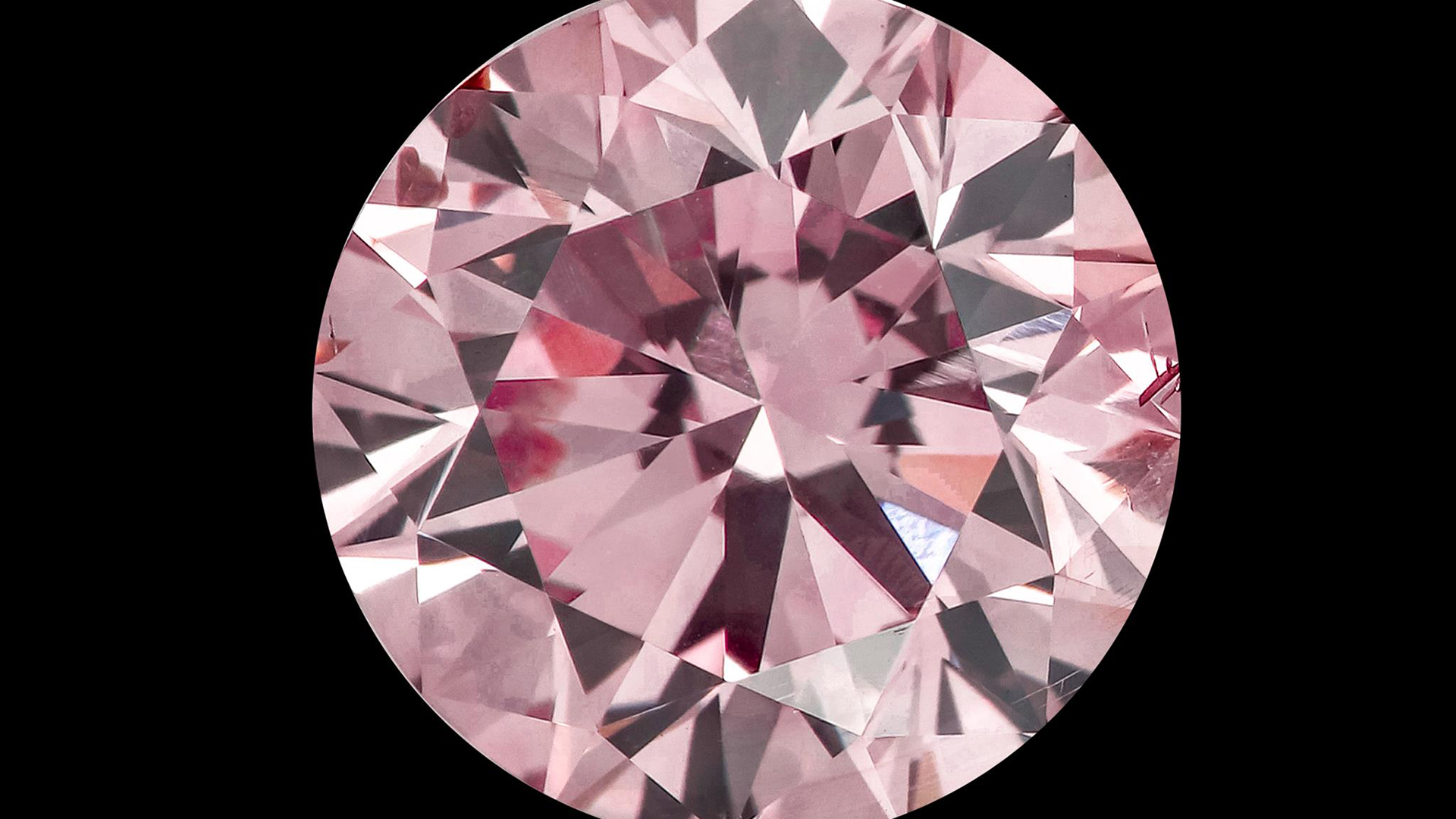 A rare Argyle pink diamond originally bought in 1988 has been sold for an Australian-record price of $2.2 million.

The Fitzpatrick Pink – technically a fancy-purplish-pink – had been acquired by renowned Australian collector Di Fitzpatrick after a visit to an Argyle display at the World Expo in Brisbane 33 years ago.

“I have never seen a diamond like this 2.00 carat round before. We had trouble placing a pre-tender estimate on the stone because we have been unable to find a precedent,” yourdiamonds.com CEO Tim Goodman said.

Yourdiamonds.com offered the Fitzpatrick Pink as part of a catalogue of 36 pre-owned Argyle pink diamonds which it described as the “first known public tender of iconic pink gems.”

The previous record for any piece of jewellery in Australia was a 25-carat emerald cut diamond that fetched $1.125 million at an April auction in Syndey.

Ms Fitzpatrick had previously said it was love at first sight for her with the Argyle pinks.

“When I visited the World Expo in Brisbane in 1988, I went straight to the Argyle stand and fell in love with the stones they were offering for sale,” she said.

“I remember being mesmerized by a very pink heart-shaped diamond that Argyle had pictured on the front cover of one of their glossy coffee table publications. That diamond with its beautiful pink hue became one of my favourites.”

The Argyle mine in WA’s Kimberley opened in 1983 and produced 90 per cent of the world’s pink diamonds up until its closure late last year.

Rio Tinto, which operated the mine, has estimated the value of pink diamonds increased 500 per cent over the past 20 years.