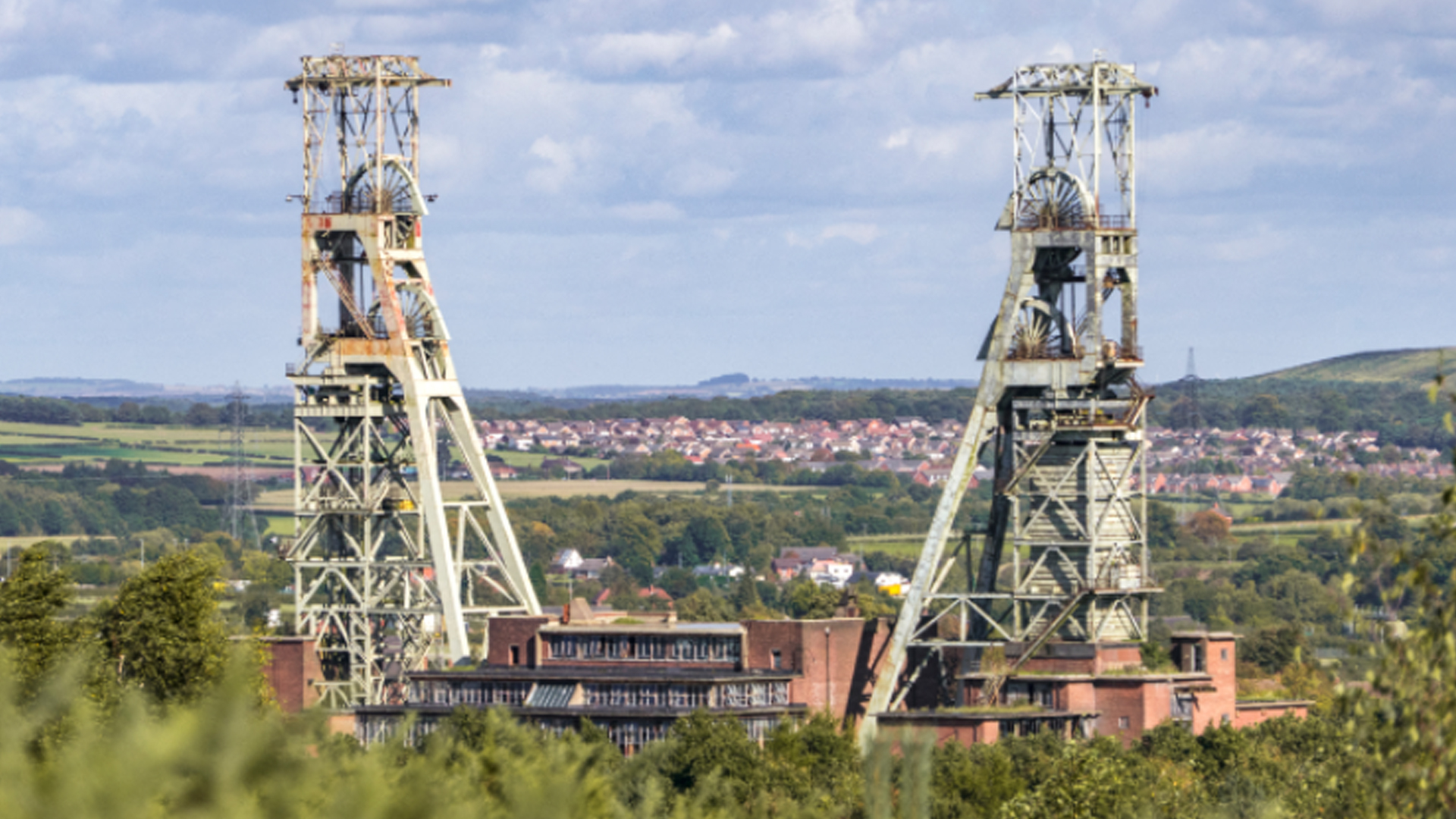 One of the most complex questions in global mining remains what to do with sites once they have reached the end of their operational lives.

Right around the world there are some great examples of creative thinking: from the Lousiville quarry that became an underground bike park, to the Shimao Wonderland Intercontinental Hotel in Shanghai, the Lefdal Mine in Norway that once produced olivine but is now a renewable-powered data centre, and Zollverein in Germany, at one stage the world’s largest and most modern coal-mining facility but now home to a massive modern centre for culture and art.

Or course, there’s also a terrific example of rehabilitation and repurposing in the South West of WA, where the former Western Five mine outside of Collie has transformed from a huge chasm in the ground into an aquatic playground.

But one of the most interesting rebirths may be about to play out in the UK, where it’s been discovered that hundreds of abandoned and flooded former underground coal mines make for surprisingly good sources of heat.

According to The Coal Authority – a UK government department which manages the effects of past coal mining – as many as a quarter of British homes now sit on coalfields across Wales, central Scotland, northern England and the Midlands.

But the real kicker is the amount of water which has since flowed into the former mines: something like 2 billion cubic metres (2 trillion litres) or the equivalent of more than a quarter of Loch Ness, according to the BBC.

Most importantly, this water is being heated by geothermal processes to produce a supply of water somewhere between 12 to 20 degrees, the temperature of which is unaffected by seasonal variations.

With the energy transferred to a pipe network using a heat exchanger and then distributed to nearby homes, the Coal Authority believes that with continual replenishment of mine water it could be enough to meet all heating requirements of coalfield areas.

Already the innovation is being used in an industrial setting.

Lancaster Wines’ director of energy projects Adam Black told the BBC that he’d originally looked at the concept to help heat a 37,000 square metre warehouse that sat over four layers of mine worksing.

“Nowadays we’re heating a couple of warehouses, a distribution depot, a local bakery, and soon a nearby car showroom too,” Black said.

Humans have been using geothermal heat – think hot springs – for thousands of years but the discovery of the naturally heated mine water in the UK has opened up a wide range of new possibilities.

According to the Coal Authority, heating accounts for 44 per cent of energy use in the UK and 32 per cent of its air pollution. The Authority estimates transitioning to the sustainable heat offered by mine water could deliver carbon emission savings of up to 75 per cent.

In County Durham, Seaham Garden Village is being developed with an eye to making it the first large-scale mine energy district heating scheme in the UK.

The village will consist of 750 affordable homes, 750 private homes, a school, shops and medical centre, all of which could be heated via the neighbouring Dawdon mine water treatment scheme.

Similar heating schemes are also being planned in Hebburn and Gateshead in England’s north-east, and in Nottingham in the Midlands.