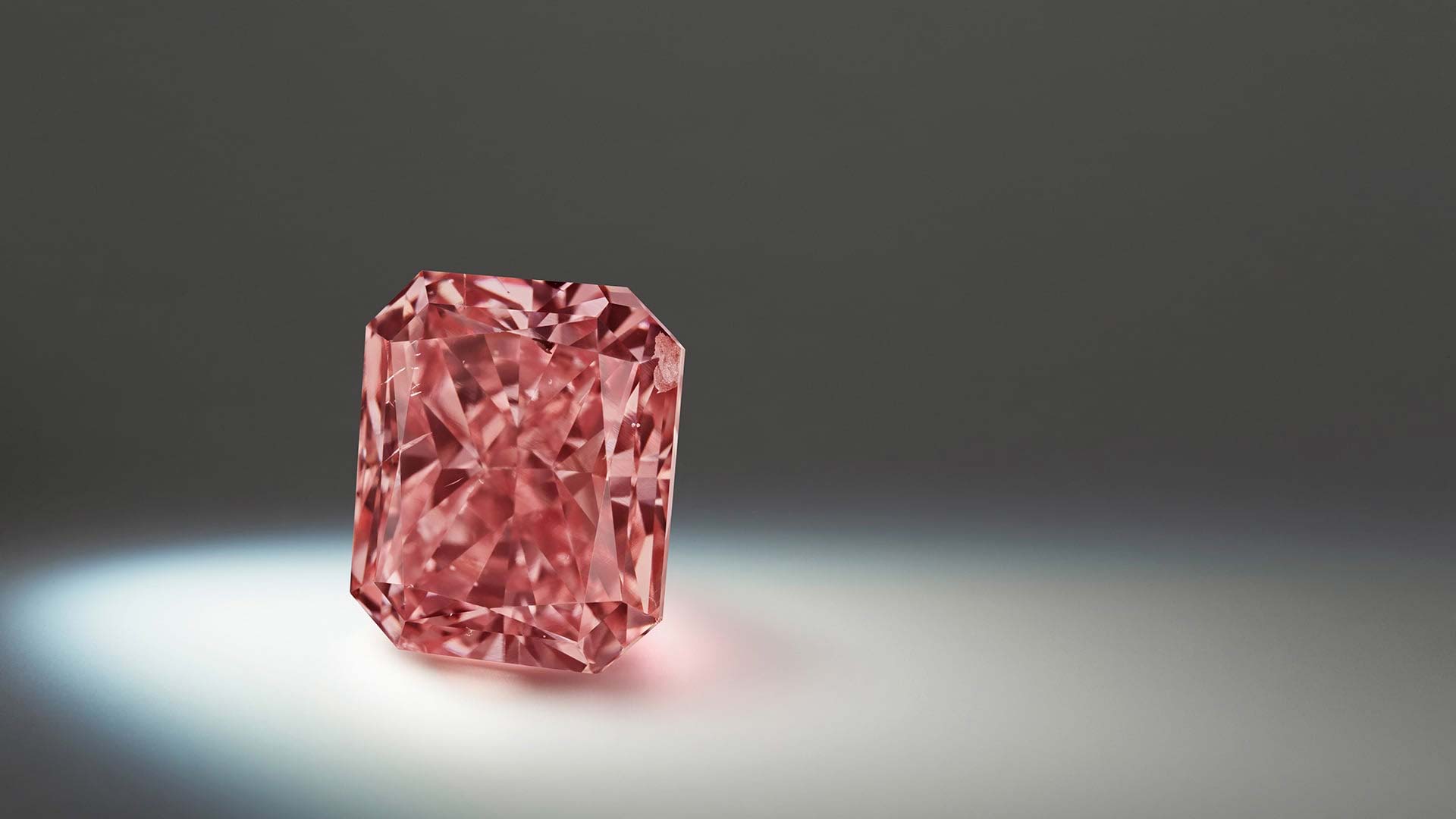 The last tender of Argyle pink diamonds has arrived in the world diamond capital of Antwerp for viewing by prospective bidders.

The annual Argyle Pink Diamonds Tender has been an invitation-only affair for the past 38 years but this year’s event comes with a real sense of finality.

Mining finished at Rio Tinto’s Argyle mine in WA’s Kimberley last November after nearly 35 years of producing rare pink diamonds that have captivated buyers around the world.

“When you consider the number of diamonds presented at the annual Argyle Pink Diamonds Tender since 1984 would barely fill two champagne flutes, you begin to grasp the rarity and the tremendous gravitas of this final collection.

“Many of the invitees have participated in the annual Argyle Pink Diamonds Tender for more than three decades and across generations, so it is an emotional moment in the history of Rio Tinto’s Argyle pink diamonds business and the natural fancy coloured diamond industry.”

The final tender’s Antwerp stop-off arrives as part of a “world tour” also taking in Perth, Singapore and Sydney. It comes on the back of a 33-year-old diamond known as the FItzpatrick Pink being bought for an Australian-record $2.2 million at an online auction in July.

Comprising 70 diamonds weighing 81.63 carats, the 2021 tender has a record number of diamonds offered larger than one carat. The collection is headlined by five “hero diamonds”, including Lot Number 1, Argyle Eclipse, a 3.47 carat diamond that is the largest Fancy Intense Pink diamond ever offered at the tender.

There are also 41 blue diamonds being offered alongside the pinks, likewise the last of their kind to emerge from Argyle.

The Argyle mine produced 90 per cent of the world’s pink diamonds during its time of operation, which came after an old-fashioned “rush” on the Kimberley in the late 1970s following indications of diamond deposits in WA’s remote north.

Rio Tinto, which operated Argyle, has estimated the value of pink diamonds increased 500 per cent over the past 20 years.

Curiously, there is not yet a consensus on why some diamonds are pink (or otherwise coloured) but it has been theorised it’s the result of the gems being subject to enormous pressures during formation.

In the case of Argyle, it’s thought the molecular structure of previously colourless diamonds may have been changed by a seismic shock that propelled them towards the surface.