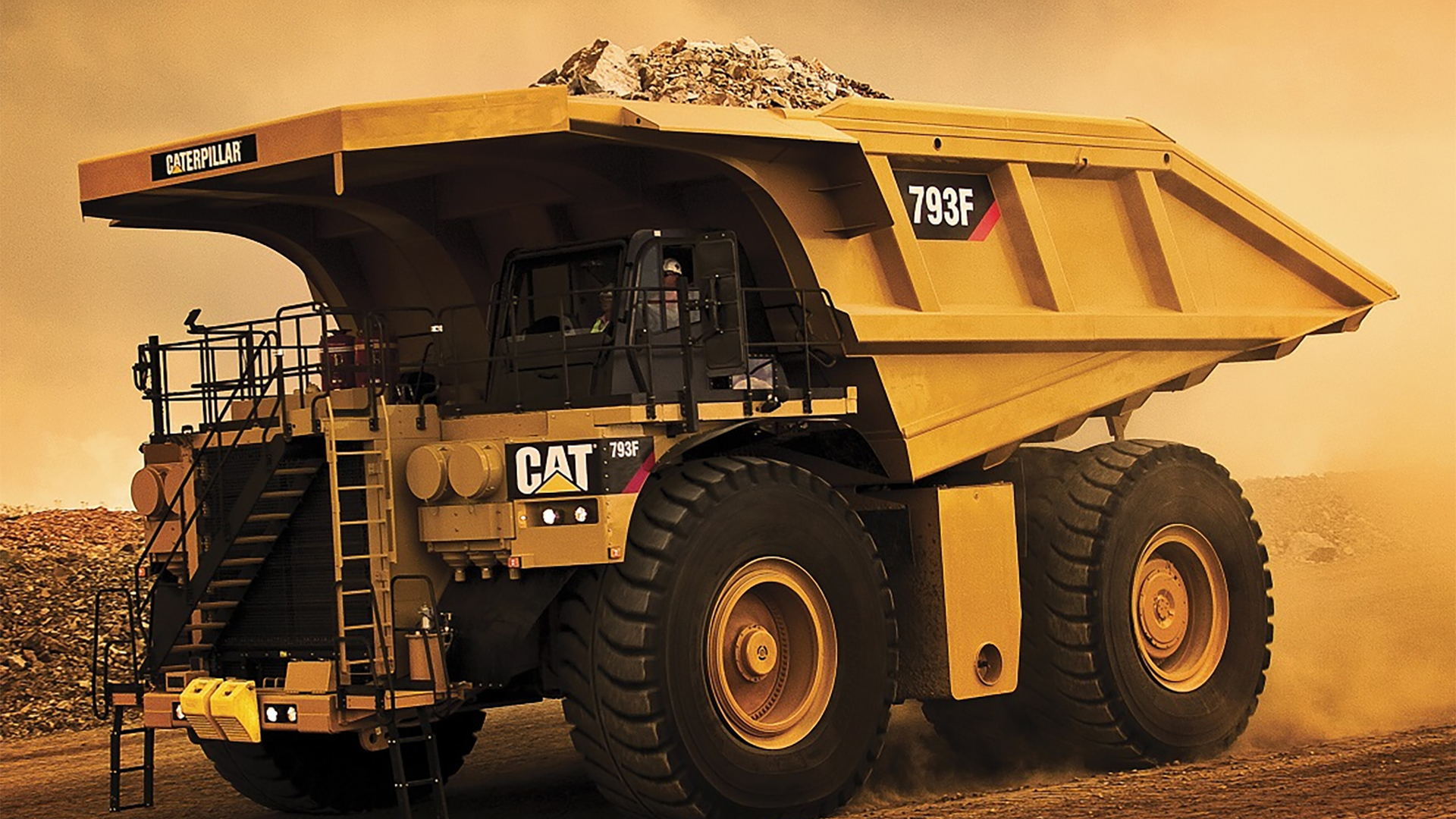 Rio Tinto’s Gudai-Darri iron ore mine – billed as its most technologically advanced in the Pilbara – is likely to field a world-first operational deployment of zero-emission autonomous haul trucks.

Rio Tinto and Caterpillar have announced a Memorandum of Understanding that will see them collaborate to advance the development of 220-tonne zero-emission Cat 793 trucks.

A series of development milestones, including a prototype pilot program, testing and pre-production trials, will eventually lead to the rollout of approximately 35 of the trucks at Gudai-Darri.

Production at Gudai-Darri, which is still under development, is expected to ramp up in early 2022.

“Reaching this ambition will require new and innovative solutions and partnerships with supplier partners like Caterpillar. This collaboration represents a small but important step on that journey.

“We look forward to working together to validate these zero-emissions haul trucks in just a few years’ time.

“The advanced technology at Gudai-Darri puts it at the forefront of new mining operations globally and we look forward to adding Caterpillar zero-emissions haul trucks to the site.”

It was previously announced that Gudai-Darri would be home to the world’s first fully autonomous water trucks, which refill autonomously and boast 33 per cent more capacity than Rio Tinto’s largest existing water trucks.

They are the product of another collaboration with Caterpillar.

Gudai-Darri, located 97 kilometres north-west of Newman, is being developed with a $2.6 billion investment that will include a processing plant and a 166km railway line.

Its focus on data analytics and technology will include a digital replica of the processing plant that will be accessible in real time by workers in the field, and an automated workshop.

It will also be home to a 34MW photovoltaic solar farm, consisting of 100,000 panels that are expect to supply all of Gudai-Darri’s electricity demand during peak solar power generation times and approximately 65 per cent of the mine’s average electricity demand.