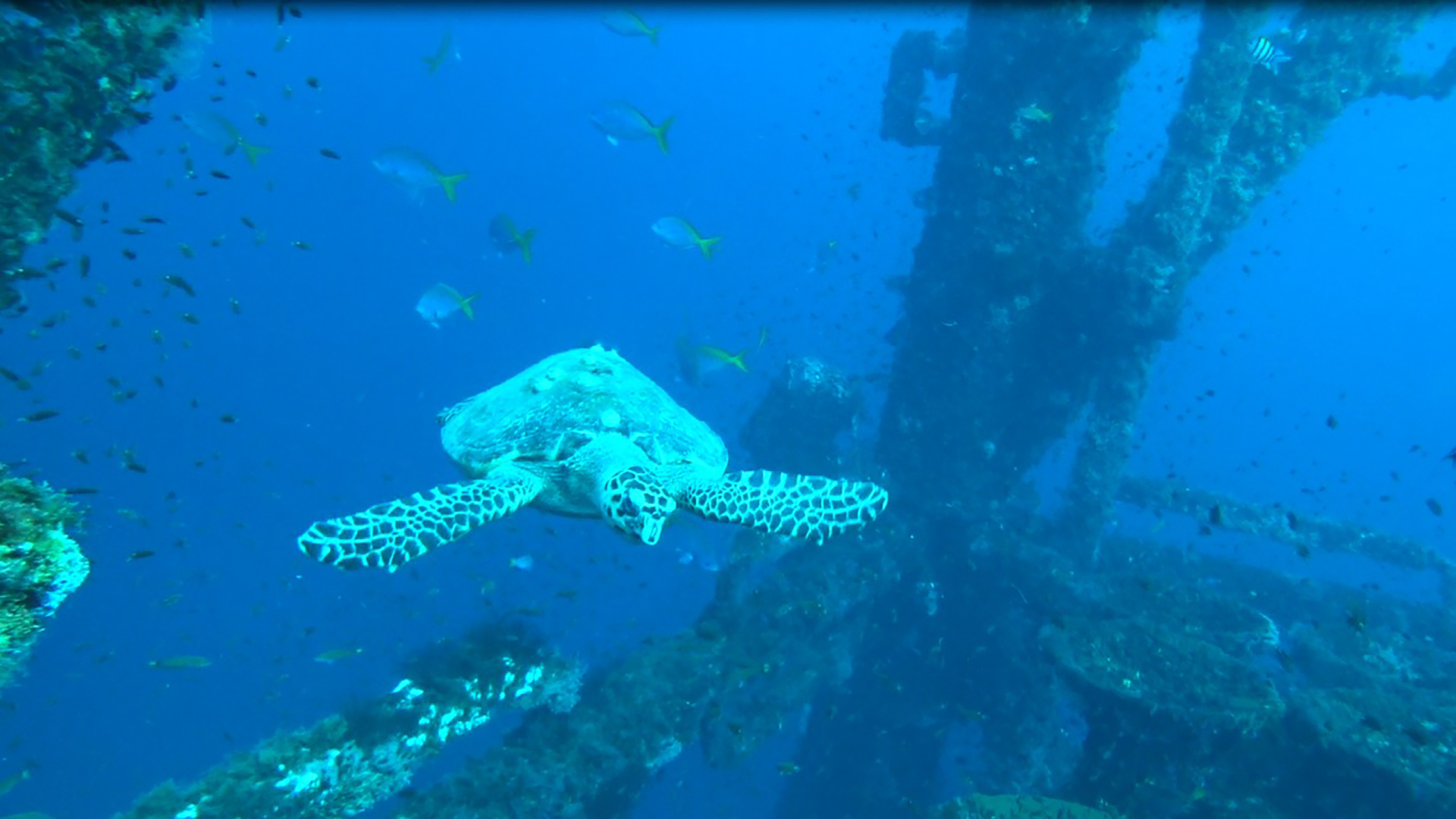 Researchers from Perth’s Curtin University have found that fish and other sea life may be more attracted to decommissioned oil and gas platforms than the world’s finest coral reefs.

The research by Curtin University, published in Frontiers in Marine Science, surveyed fish populations associated with seven platforms and five reference sites located about 150km offshore in the Gulf of Thailand.

Using a remotely operated vehicle fitted with an underwater stereo video system, the researchers sought to quantify the abundance, size, biomass and economic value of fish associated with the platform.

Remarkably, it was found that the number of fish swimming near the seven decommissioned platforms was at least four times higher per unit area than some of the world’s most productive coral reefs.

It’s estimated there are about 7500 oil and gas structures offshore globally, many of which will be reaching end of life.

“Decommissioning of offshore oil and gas structures is either occurring or imminent in most regions of the world,” lead author Professor Euan Harvey said.

“Most jurisdictions require that offshore structures be removed for onshore disposal. However, there is growing interest in understanding the ecological and socio-economic benefits of leaving structures in the water.

“In this study, we recorded 43 species of fish on the platforms and five reference sites with most fishes on platforms categorised as coral-reef or coral-reef-associated species. We estimated that the biomass of fish associated with the seven platforms was at least four times higher per unit area than some of the world’s most productive coral reefs.”

Bond too found healthy populations of fish regularly interacting with the infrastructure.

Bond also discovered rare puffer fish ‘crop circles’ underneath more than 100 metres of water on the North West Shelf, the first time such nests had been found outside of Japan.