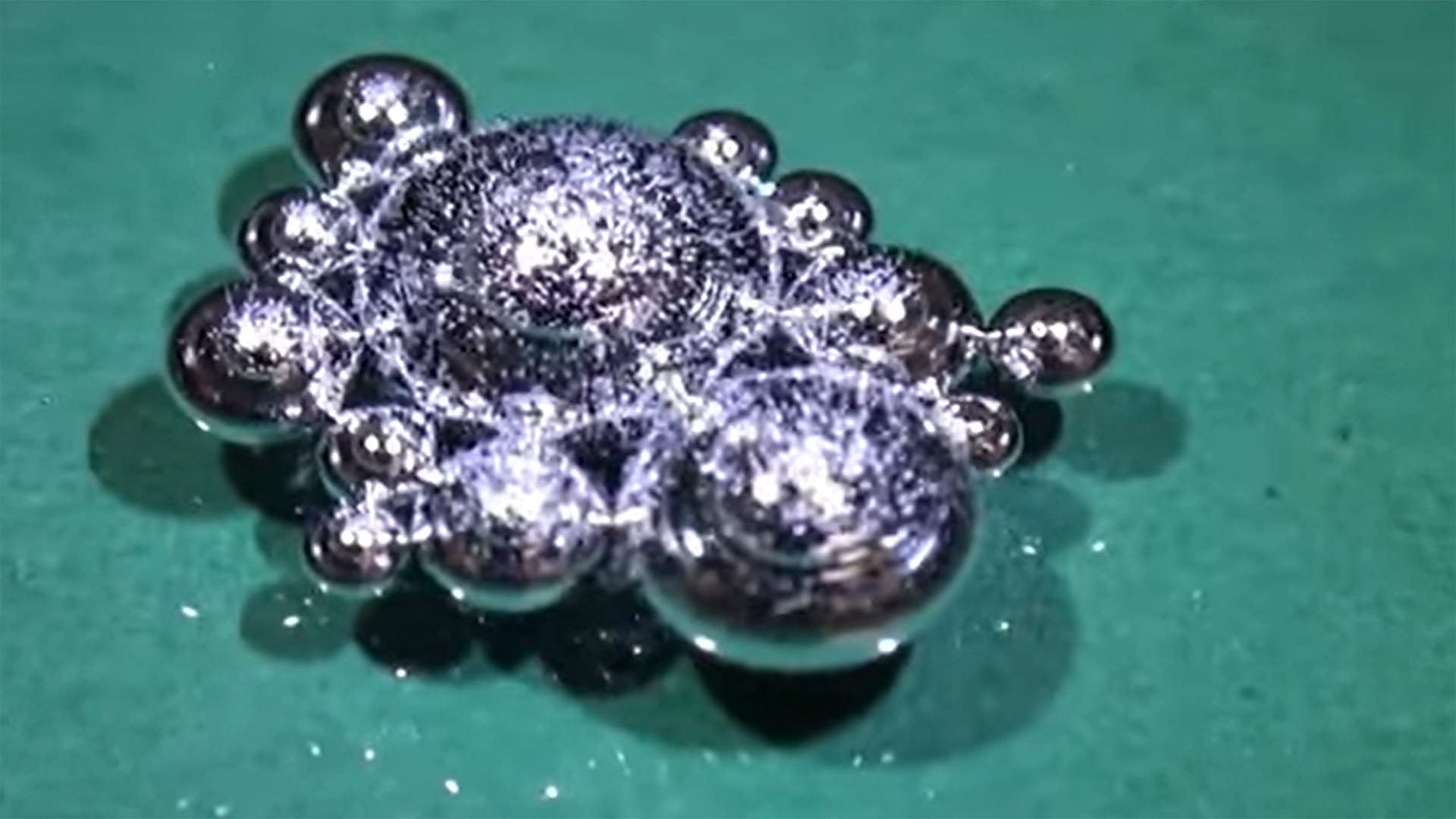 An international team, led by researchers at the University of New South Wales, are aiming to demonstrate that liquid metal can be used to capture and convert CO2  greenhouse emissions at a commercial scale.

The team – which includes researchers from the University of Melbourne, RMIT, Queensland University of Technology, the Australian Synchrotron and a variety of US universities – has already proven that liquid gallium at room temperature can be used to convert carbon dioxide into oxygen and a high-value solid carbon product.

That product can later potentially be used in batteries, construction or aircraft manufacturing.

Finders were recently published in the Advanced Materials Journal and the team is hopeful that it could eventually have widespread commercial applications.

“This technology offers an unprecedent process for capturing and converting CO2 at an exceptionally competitive cost,” said Junma Tang, the first author of the paper.

“The applications could be in cars to convert polluting exhaust gases, or even at a much larger scale at industrial sites where CO2 emissions could be immediately captured and processed using this technology.”

The new process involves captured CO2 gas being dissolved in a solvent around nanoparticles of gallium, which is liquid above 30 degrees.

Nano-sized silver rods in the reactor then interact with the liquid gallium, with the friction sparking a “triboelectrochemical” reaction that creates an electrical field that also causes a chemical reaction.

The reactions break the CO2 into oxygen gas, as well as carbon-rich sheets that float to the surface of the container due to their density and can be easily extracted.

So far the team has scaled its experiments up to 2.5 litres and run them continuously over an entire month.

The results so far – highlighted in the published paper – show a 92 per cent efficiently in converting a tonne of CO2, with an estimated conversion cost of $100 per tonne.

The carbon-rich sheets could potentially be used to make electrodes for batteries or carbon fibre materials for aircraft, racing cars and luxury vehicles.

A spin-off company named LM Plus has now been launched to attempt to commercialise the research, with next steps likely to be more trials in a 40-foot container that might better replicate conditions on industrial sites.