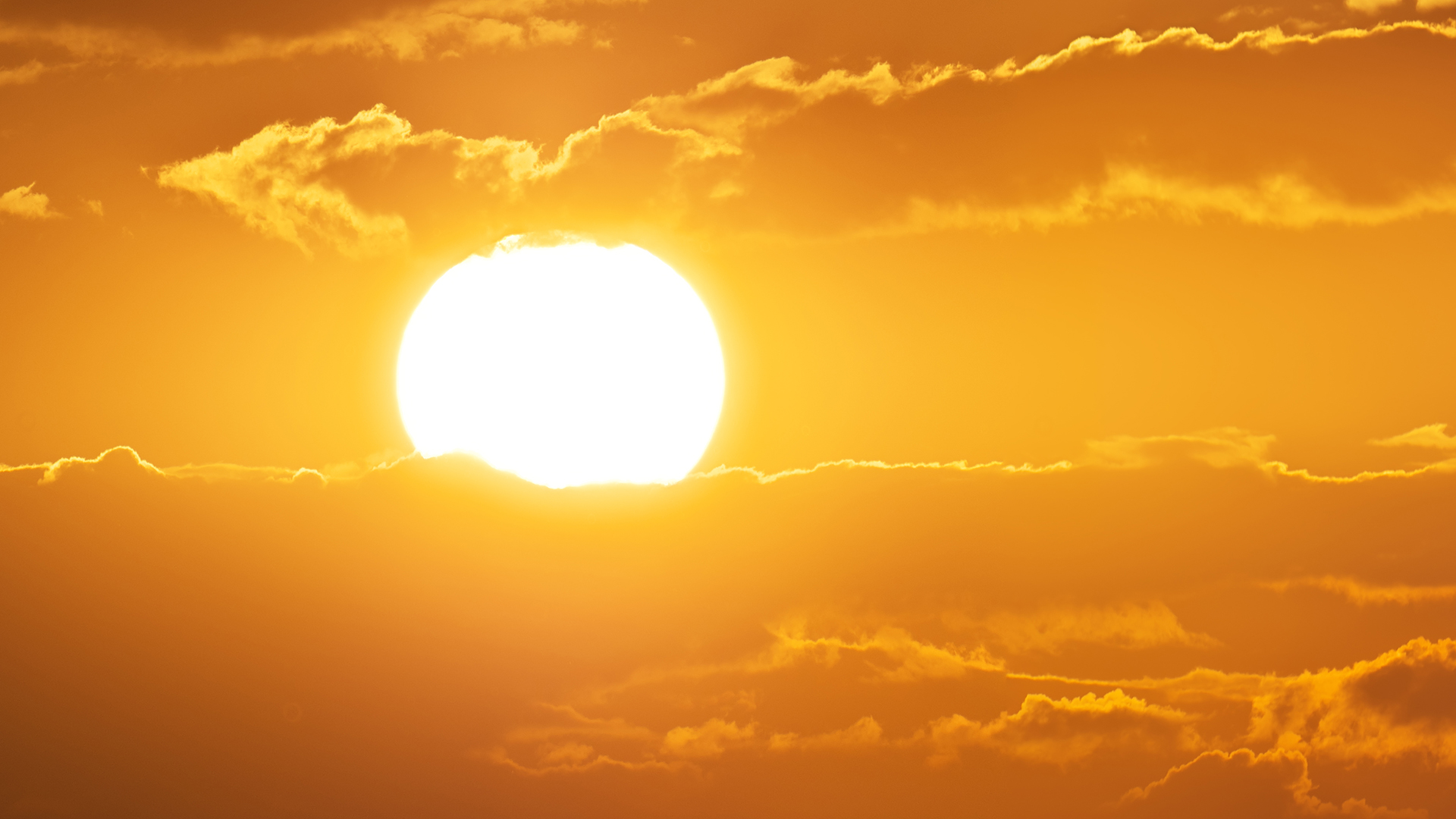 It was a stinking hot and record-breaking Thursday in WA’s iron ore country, with Onslow Airport equalling the Australian record for highest recorded maximum temperature and two other Pilbara locations reaching the rarely achieved 50-degree mark.

The mercury at Onslow Airport peaked at 50.7 degrees at 2.26pm, matching the previous highest recorded Australian maximum at Oodnadatta in South Australia in January 1960.

Meanwhile, Roebourne Airport recorded a temperature of 50.5 degrees at 12.49pm, a measurement that was also reached at Mardie at 1.58pm. Both locations equalled what had been until Thursday WA’s record temperature at Mardie Station in 1998.

The scorching temperatures were the first time multiple locations in the same State hit 50 on the same day and took the number of 50-plus recordings in Australian history to six.

Karratha also broke a January record of its own when the temperature reached 48.4 degrees just before 11.30am.

The searing heat didn’t escape the attention of keen weather watchers and journalists across the State.

Temperatures across the Pilbara are expected to “fall” to between 27 to 32 overnight, before again being in the low to high 40s on Friday. Saturday is also expected to deliver maximum temperatures of up to 45 degrees.

Further north, there was a flood watch warning for the Kimberley and Sturt Creek districts, as ex-Tropical Cyclone Tiffany moves across the WA-Northern Territory border and tracks southwards. 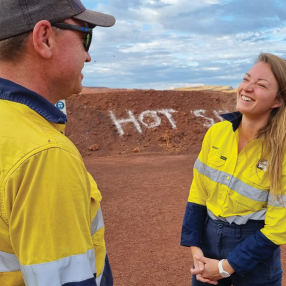