‘Never experienced anything like it’: ex-Cyclone Anika whips through WA mine site 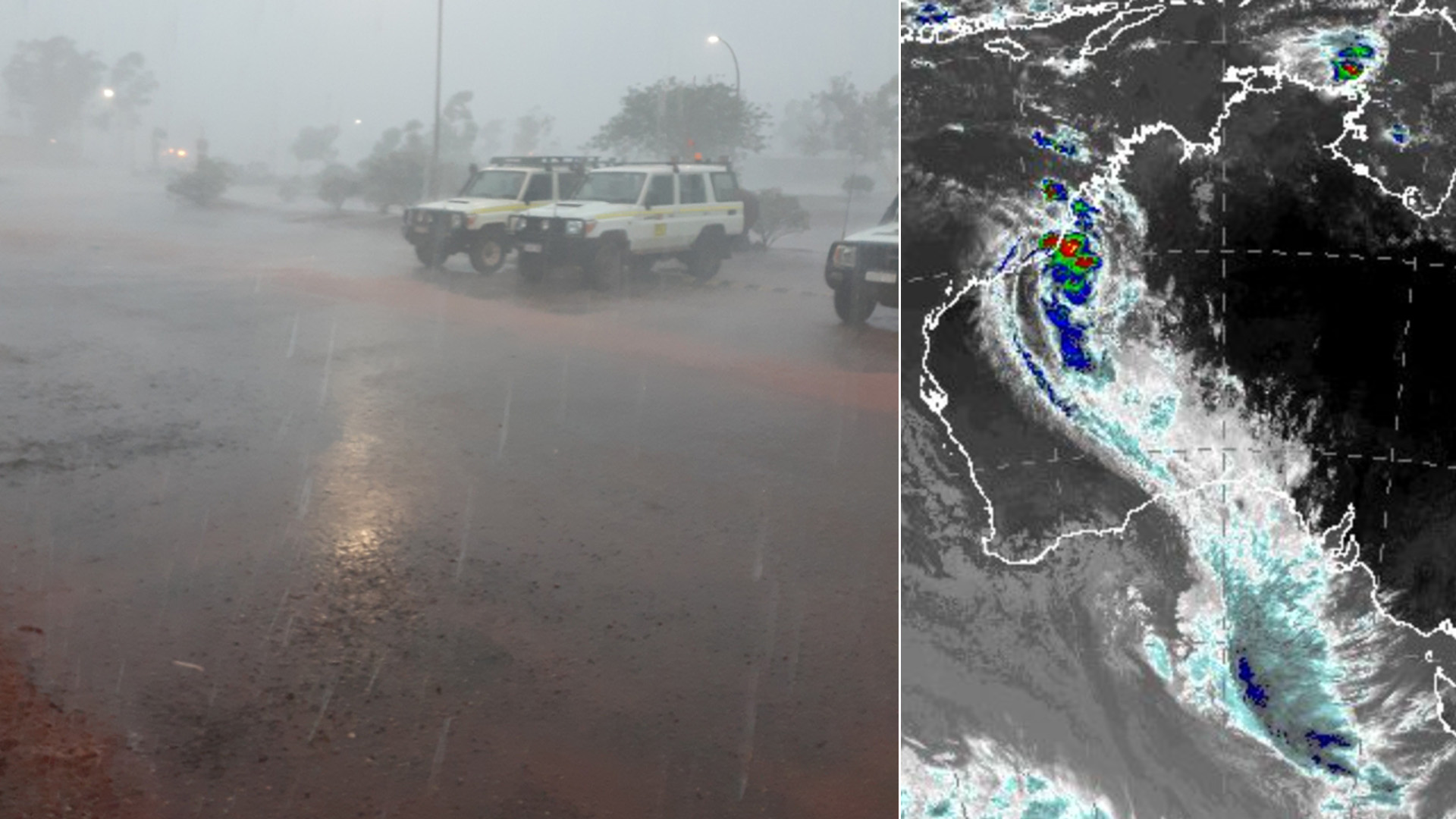 From temperatures in the 40s to an all-mighty deluge and cyclonic winds, all in the space of few days – it’s been quite the ride at Telfer gold mine in WA’s Great Sandy desert.

While ex-Tropical Cyclone Anika lessened in intensity as it crossed the WA coastline on Wednesday evening, the system still packed plenty of severe weather and Telfer was right in its path.

Between 4.30pm on Wednesday and 4.30pm on Thursday, Telfer copped more than 140mm of rain, about 38 per cent of what it would normally receive in a year.

Newcrest Mining Community Relations Officer John McGuire said it was like nothing he’d ever seen on site before.

“The full force of the tail end of the cyclone came through between about 10am and 1pm on Thursday,” McGuire recounted.

“The winds were horrendous and there were a lot of branches from trees strewn over roads and through the camp. With the heaviest rainfall came the extremely strong wind gusts and they were peaking between 95km/h and 98km/h.

“It was really interesting, I spent nearly seven years up here from 2005 to 2012 and I’ve never experienced weather like this before…wet weather, of course, but not the ferocious winds along with the rain.

“The winds were roaring and there was a hell of a racket inside the building where we sit. If you’re in the middle of a cyclone, like people experience in towns like Broome and Port Hedland, that must be just terrifying.”

Telfer, which is more than 460km inland of Port Hedland, has in the past been described as WA’s most isolated town.

It also came at 4.30pm, after the mercury dipped as low as 22.9 degrees – with an apparent temperature of just 14.7 – at 11.30am. As a comparison, temperatures in the week leading up to the tropical low’s arrival had hovered in the low 40s.

Anika also delivered significant rainfall to the Aboriginal community of Parnngurr south-east of Telfer, with a severe weather warning extending to the South Interior districts into Friday.

It’s been a productive month for storm chasers and weather watchers in the Pilbara, with a dust storm filmed earlier in the week in Port Hedland by Chamber of Minerals and Energy Regional Officer Megan Brouwer one of several to hit the region  in recent weeks.

There has also been a series of heavy downpours, including Marble Bar receiving nearly 80 per cent of its average annual rainfall in February, and Port Hedland experiencing more than 130mm across February 7 and 8 alone.

February’s Pilbara storms are perhaps best captured by this stunning vision shot at FMG’s Cloudbreak mine.