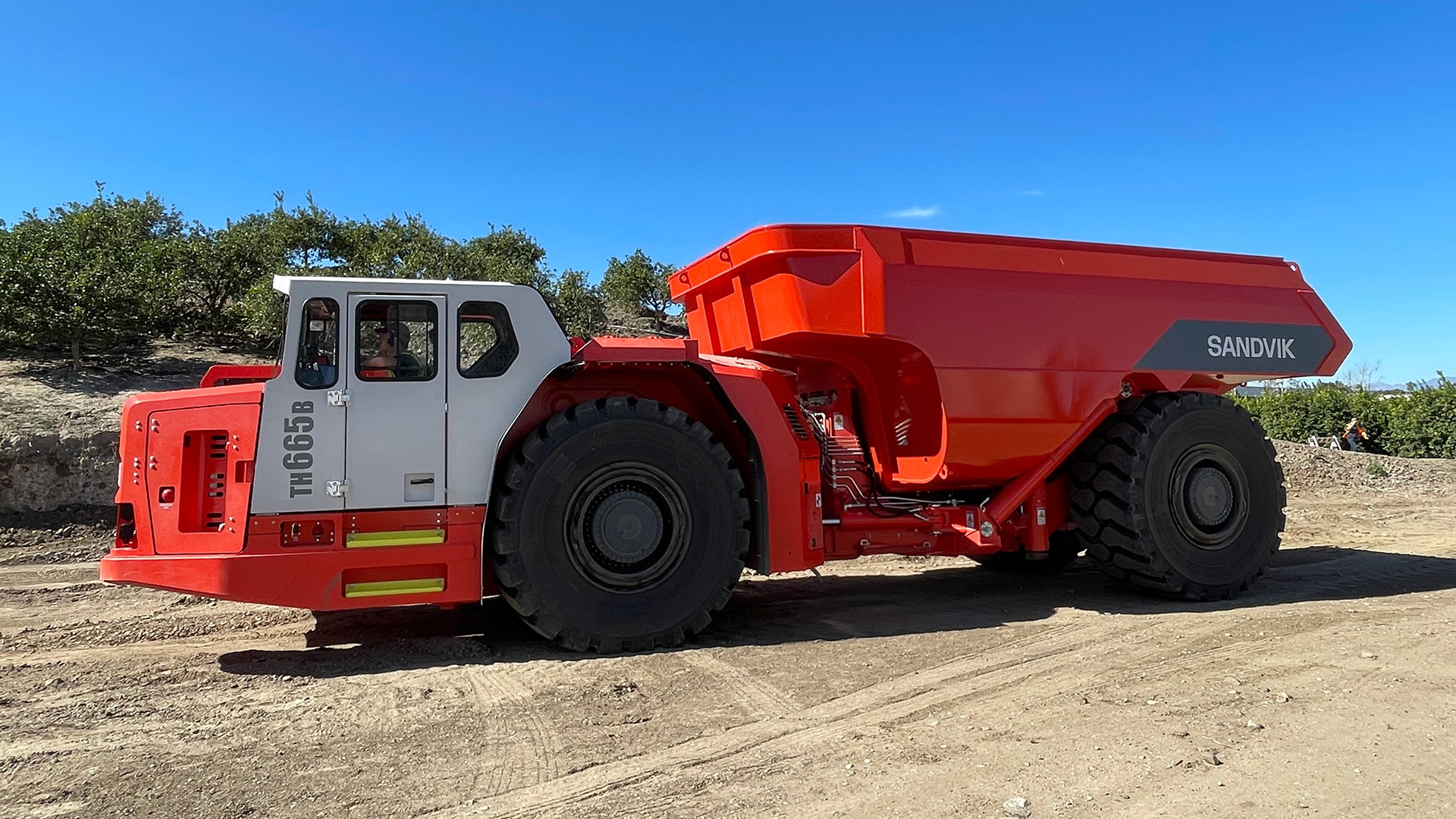 The electrification of WA’s mining sector is set to step up a notch with the trial of the world’s largest battery-electric underground mining truck in the north-eastern Goldfields.

The Sandvik TH655B prototype, which has a 65-tonne payload, will be trialled at AngloGold Ashanti Australia’s Sunrise Dam gold mine, south of Laverton.

The prototype has been completing factory testing in California and will be introduced at Sunrise Dam through the ongoing partnership between AngloGold Ashanti Australia and mining services provider Barminco.

AngloGold Australia said the TH655B was comparable to the TH663i diesel-fuelled truck currently being used on site. It will be trialled as a production solution at current depths and haul distances to get an understanding of what impact electrification could have on haulage productivity and underground ventilation requirements.

“Many companies are playing in the space of electric light vehicles which is a space we will continue to watch,” an AngloGold Ashanti Australia spokesperson said.

“Electrifying the haulage fleet has the potential to significantly change our approach to underground mining, improving the cost base while making a step change towards net zero carbon emissions.”

Pending a successful trial the TH655B could go into commercial production by Sandvik late in 2023.

The move towards electrification continues to gain pace in WA mining, with the potential to not only reduce emissions but also improve health and safety outcomes underground.

As Steve Durkin – the Australian inventor of the Bortana EV – told resourc.ly in 2020, the maneuverability of his company’s light electric vehicle has pronounced advantages.

See also  How much food do you need to keep a mining camp going?

“There is a fair bit of anxiety and stress associated with that and an EV takes having to get into gear out of the picture.”

The Bortana is one of several light EVs that have been trialled on WA mine sites, with Evolution using a Rokion R200 at its Frogs Leg underground mine in the Goldfields and BHP introducing an ‘electric ute’ at its Nickel West Cliffs underground mine.

There are also a wide range of electrification initiatives underway among iron ore miners, from the development of electric haul trucks at FMG and Rio Tinto, to the introduction of battery-powered locomotives by Roy Hill and others.