Sad demise for the giant plane which captivated WA 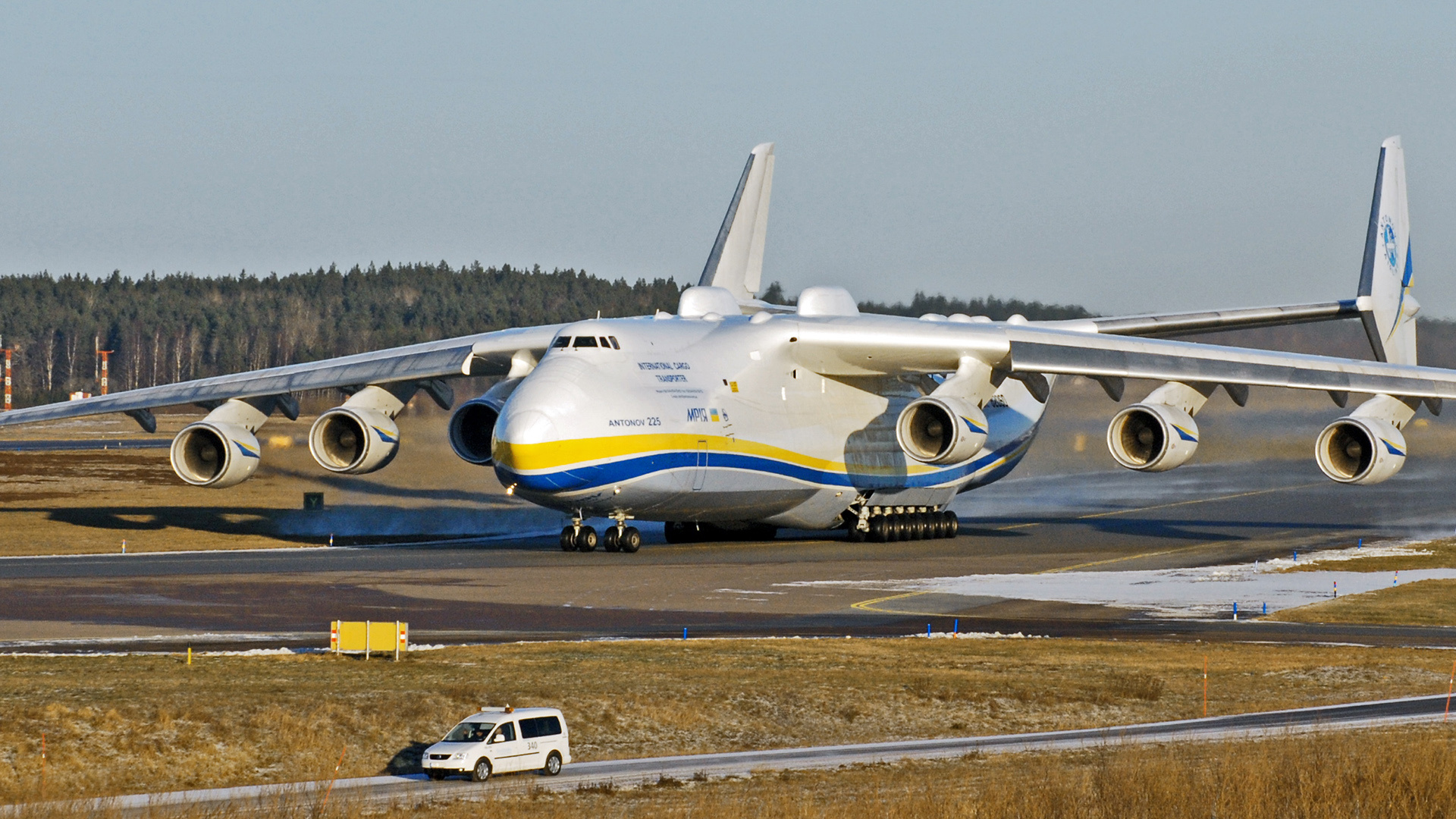 There have been countless thousands of mining-related flights in WA history but it’s unlikely any of them have captivated the State quite like the Antonov An-225.

The Antonov’s arrival in May 2016 – delivering a 117-tonne generator for South32’s Worsley alumina plant – carried a fanfare more befitting the 1960s Beatles or a returning 1990s West Coast premiership team than a cargo flight into Perth.

But such was the wonder associated with the “world’s biggest plane” that thousands of people headed to Perth Airport just to see it land. And that was only the portion of the crowd that made it into the airport itself: at the time there were media estimates of up to 15,000 people lining the fences of Airport Drive, while traffic snarled back several kilometres on Tonkin Highway causing chaos for many people trying to catch flights.

Such was the lure of the An-225 that some plane spotters drove all the way from Bunbury just to get a glimpse. There hadn’t been such a quirky crowd-puller in WA since the puppet Giants invaded Perth’s streets in the summer of 2015 – and there probably hasn’t been one since.

Sadly, however, the plane that captured so much of WA’s attention is no more, with confirmation this week from the Ukraine that the An-225 had been destroyed during the Russian invasion.

Mriya as the plane was known (Ukranian for “dream”) was in a hangar at Hostomel Airfield on the outskirts of Kyiv when it came under attack.

When the An-225 landed in Perth, it was the culmination of a 14,000km trip that involved stopoffs in Turkmenistan, India and Malaysia with a cargo that was needed to replace a broken-down unit at Worsley.

The generator was reportedly the size of a bedroom, meaning the Antonov was the only aircraft physically equipped to carry it.

Originally designed to lift equipment associated with the Soviet space program, the An-225 held several records, including being the heaviest aircraft ever built and having the widest wingspan (88 metres) of any operational plane.

It first flew in 1988 and drew large crowds wherever it went, making star appearances at airshow around the world. But the Antonov also connected with people because of its humanitarian element, delivering vital supplies after the devastating 2010 earthquake in Haiti.

Mriya, was also one of a kind, with construction of a second An-225 starting in 2006 but stalling after only a couple of years. As of 2018, the unfinished ‘twin’ was lying in a warehouse in outer Kyiv.