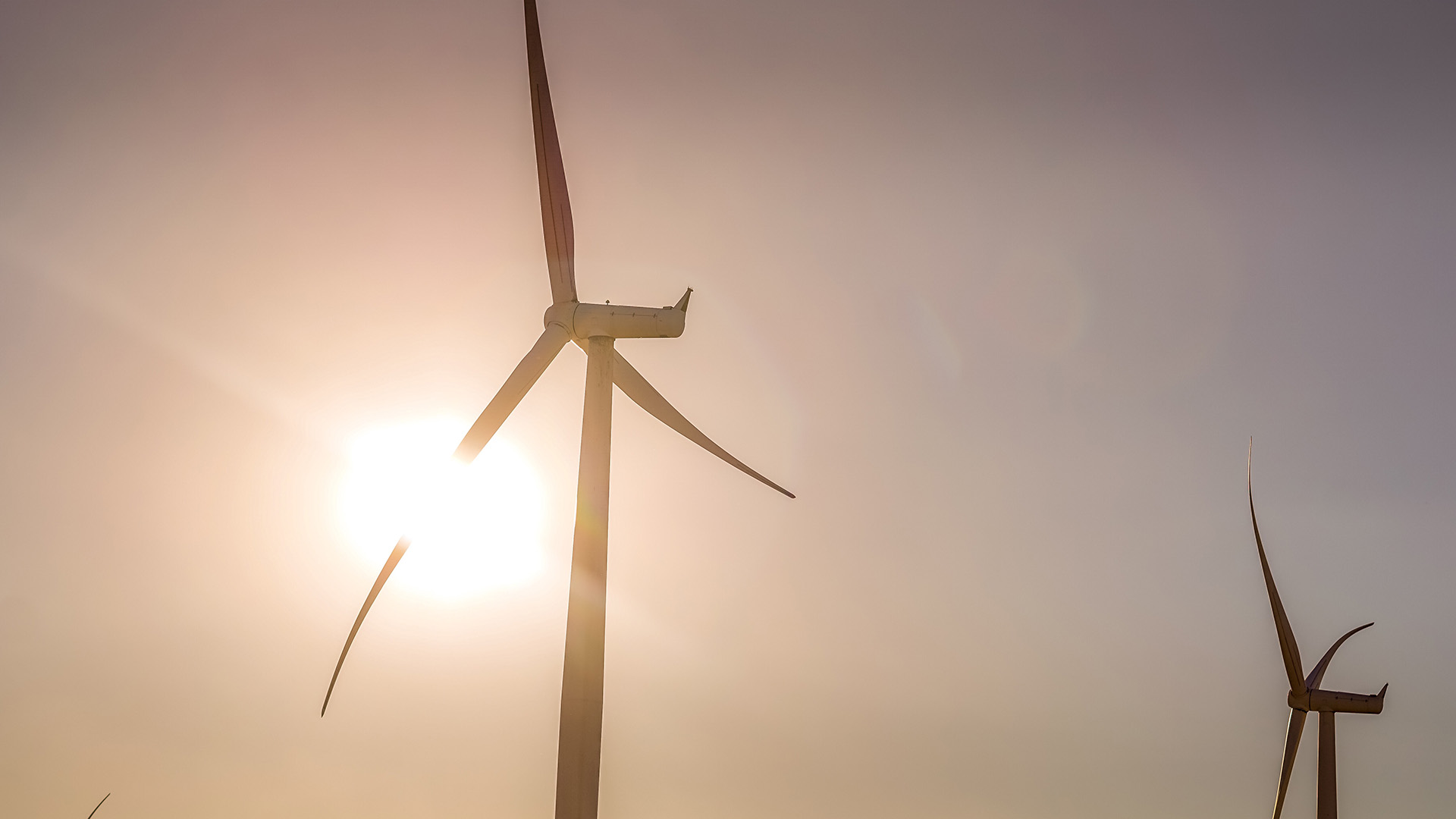 A wind farm with turbines measuring 200m in height is set to help provide the power requirements of three of BHP’s major nickel processing operations in WA.

First power is expected in October 2023 and in combination with a recently announced power purchase agreement with the Merredin Solar Farm, renewable energy is projected to meet the power requirements for BHP’s Kalgoorlie Nickel Smelter, the Kambalda Nickel Concentrator and the Kwinana Nickel Refinery.

“We are delighted to partner with Enel Green Power as the first customer of the Flat Rocks Wind Farm, creating jobs and supporting the Kojonup community with the introduction of a renewable energy industry to the area.”

As a commodity nickel has been enjoying a strong couple of years, thanks to its vital role in the production of lithium-ion batteries.

Some 85 per cent of BHP Nickel West’s nickel is sold to battery material suppliers and last year the company entered into a nickel supply agreement with electric vehicle manufacturer Tesla.

The wind farm will be constructed by Italian-owned Enel Green Power and the media release announcing the power agreement noted the symmetry in the arrangement given Kojonup’s historically strong Italian population.

The announcement highlights the ever-growing influence of renewable energy sources on the WA mining and resources sector.

In addition to a wide range of solar projects – including the Gruyere gold mine, Granny Smith in the northern Goldfields and even redeployable installations – wind has an increasingly important role to play.

Gold Fields’ Agnew gold mine 375km north of Kalgoorlie has generated more than 90 per cent of its power needs at times through Australia’s largest hybrid renewable microgrid, one which features an 18MW wind farm comprising five 110-metre turbines.

The innovation was last year recognised with the Golden Gecko award for environmental excellence, awarded by the Department of Mines, Industry Regulation and Safety.

“People, especially younger people, want to work for a company that believes in sustainability – not just talking about it but putting actions in place,” Mathews said.

“What I really underestimated was what [the renewables project] did for the morale and motivation of our workforce at Agnew.

“They are absolutely proud of it and people want to work there, including people putting their hands up to transfer from other sites to go to Agnew.”