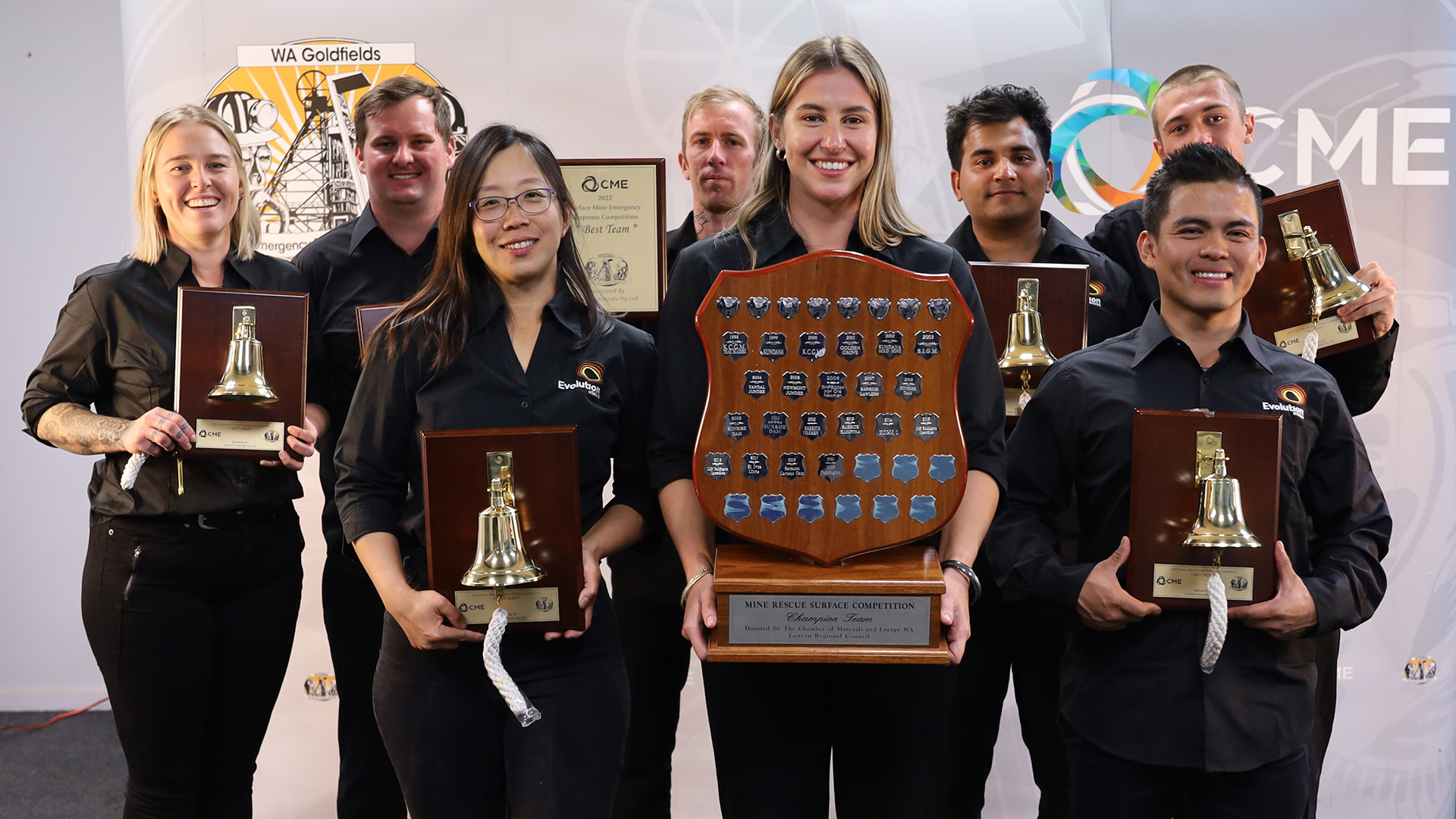 If you are looking for proof that successful emergency response team members come from all mining walks of life, look no further than Evolution Mining’s Mungari Operations.

Evolution, which was crowned best overall team at last weekend’s 2022 Surface Mine Emergency Response Competition in the Goldfields, was captained by Savanah Tiller, who is an environment advisor.

“We also have an engineer, an open pit operator, a mechanic and a process operator,” Tiller explained.

“We have people from all across the mine site and I think that’s what has made us so successful.

“We have a broad range of skills and knowledge that we can bring together and come up with some really great ideas.”

Perhaps most impressively, the team was also “fresh” enough to be awarded the best new team prize, with Tiller recognised as the best new captain as well as the best overall captain.

“If you had said to me two years that I would be doing emergency response for a mine site, I would have laughed at you,” Tiller said.

“When I first started I said ‘I don’t know if this is for me’ but then you start doing it and you realise how important it is, and for me I realised how much I enjoyed doing it.

“We’ve got a few of us who have done comps before, so we’re not totally brand new – but we do qualify as a new team.

“We just click really well and I think one of the keys to success is having a team that is willing to listen but also contribute their own ideas.

“As a captain, I don’t have the right option all the time, so having a team that I trust, that is supportive and that can contribute ideas that I can go through and filter, that makes me really happy – and I think it’s one of the best things about our team.”

The intense two-day format in a visible location enabled the Kalgoorlie-Boulder community to witness the team’s skills being put to the test across a range of disciplines:

Alex Fincher, CME’s Mine Rescue Committee chairman, said the event offered a unique opportunity for competitors to employ their emergency response skills in scenarios that can’t be replicated in on-site training.

“Teams practice their skills under pressure, in realistic scenarios beyond what is achievable in routine training,” Fincher said.

“Teams are also given access to learn from industry experts, and gain skills they can share with the sites they represent. The Goldfields competitions have a long history of providing world-class events that the local mining industry should be proud of.”

Tiller said the conditions faced during the competition felt incredibly realistic, and that each team’s ability to negotiate the scenarios spoke volumes to the WA mining and resource sector’s strong focus on being prepared while prioritising safety.

“The fact that you get to do the job [emergency response] with high intensity, with the training that you receive, plus the scenarios that are provided, it feels real,” Tiller said.

“[Competition scenarios] feel 100 per cent real and after I’ve done comps, it’s definitely resulted in a huge improvement in my own personal development as well as my team.

“I love to be trained [in emergency response], although I hope I never have to use it. Safety is so important, if you’re safe enough and you do the job correctly, then hopefully you won’t need us.” 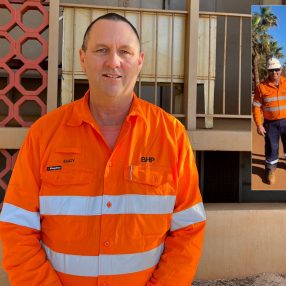