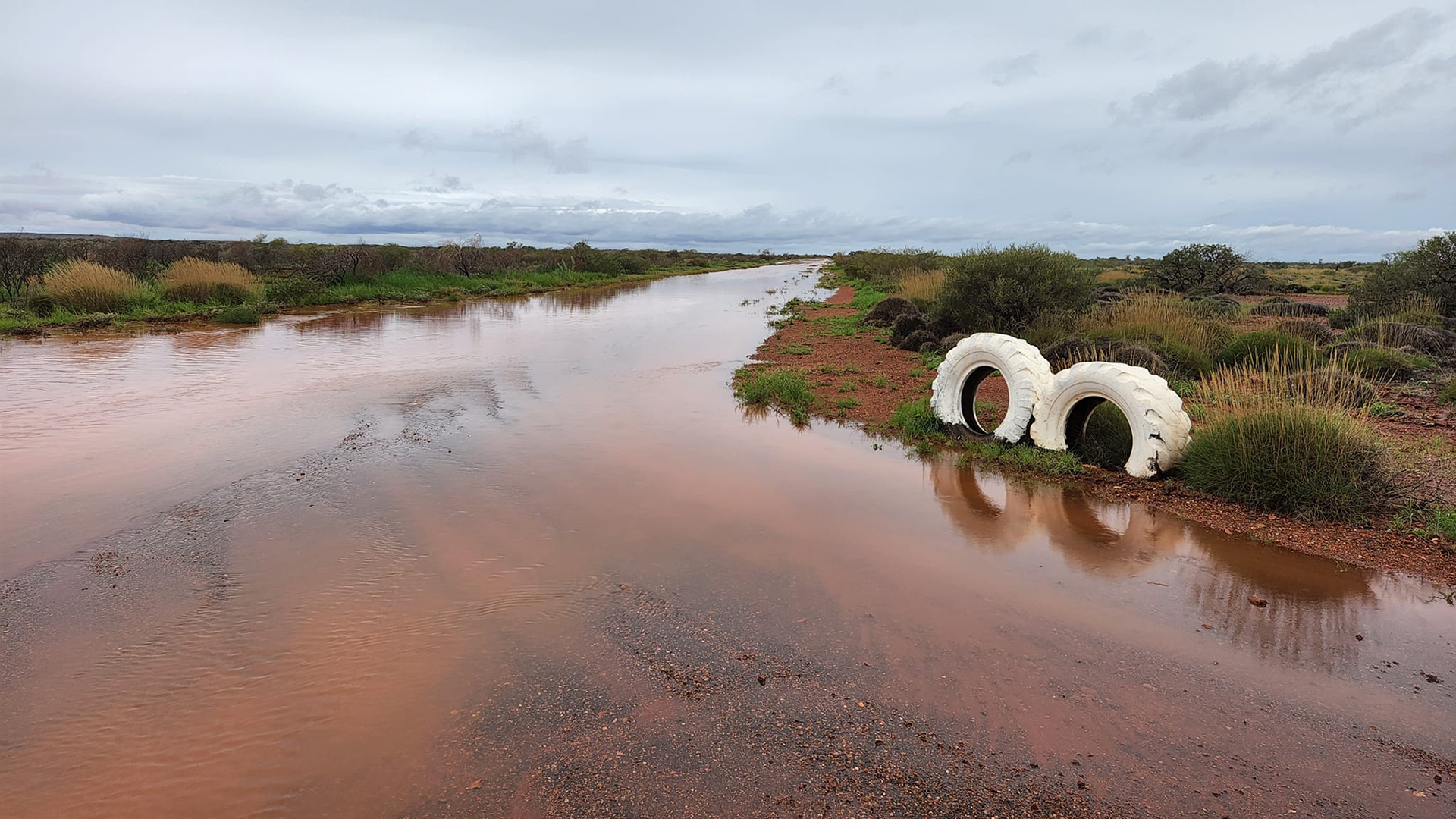 It’s supposed to be the start of dry season in WA’s north but don’t try telling that to any of the Pilbara towns that have been deluged by rain in the second half of May – particularly in a soaking over the weekend.

In some cases, towns received a year’s worth of rain in the final 18 days of the month.

And it was a genuine “cold front” as well, with Newman, Paraburdoo, Telfer, Marble Bar and Roebourne all recording their coldest days ever in terms of maximum temperature according to the Bureau of Meteorology. Newman “maxed” out at just 9.6 degrees on Tuesday, while Paraburdoo (13.3), Telfer (12.3), Marble Bar (13.8) and Roebourne (16.1) only struggled into double-figures.

Each of the locations has an average maximum May temperature of more than 26 degrees, with several above 30.

As June started, Port Hedland had experienced at least 90mm of rain since 9am on Sunday, while the likes of Onslow (more than 88mm in three days), Marble Bar (more than 60mm over Sunday and Monday), Karratha (130-plus mm from Saturday afternoon) and Iron Bridge Mine (more than 61mm since 9am Sunday) had all copped a soaking.

And those figures paled somewhat into insignificance compared to Roebourne (more than 138mm since Saturday night), Varanus Island and Barrow Island (195.6mm and more than 120mm respectively since 9am Saturday).

The weather system, which the Bureau of Meteorology said was being driven by warm waters off WA’s North West, initially made a number of roads impassable and led to the Department of Fire and Emergency Services advising campers to seek higher ground.

Road conditions captured on social media were challenging, to say the least.

The weather also left some local sporting venues in a state that might have been even more testing then when Fremantle played Collingwood at Optus Stadium two weekends ago.

The extremely wet end to the month comes on top of what was already a very rainy second half of May for the North West. In many instances, May rainfall was between five and seven times the regular amount.

Varanus Island near Karratha had recorded more than 413mm since May 13, while Barrow Island’s total of 283.2mm for May was more than its historical yearly average (274.8 mm).

Onslow (309.4mm in May) was another location to exceed its yearly average, after copping more than 200mm of rain earlier in the month – much of it in two deluges on May 13 and then across May 17 and 18.

The Pilbara’s Big Wet May