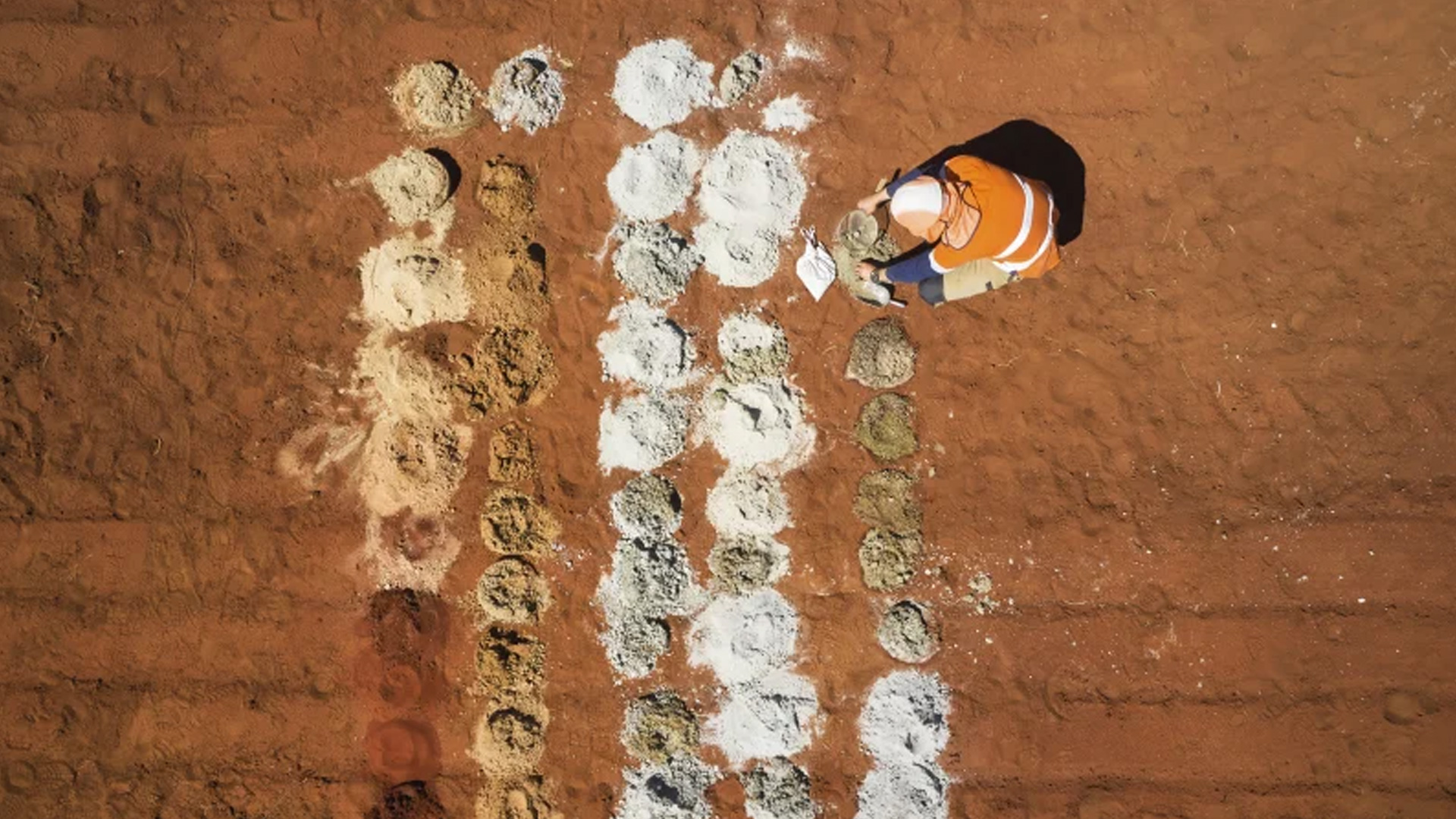 It might still be “iron ore country” to many people but WA’s Pilbara continues to emerge as a current and future source of gold – with De Grey Mining today announcing an upgrade to its already bountiful Hemi Deposit resource.

The North West of WA’s link to the gold industry is actually more well-entrenched than widely realised, with the State’s first gold rush being recorded at Halls Creek in the Kimberley in 1885 and a teenager named Jimmy Withnell happening across a collection of gold nuggets in 1888 at Mallina Station, 90 kilometres south-west of Port Hedland.

Telfer – once recognised as WA’s most isolated town – has been home to a gold mine since 1977, while earlier this month Calidus Resources achieved first production with its Warrawoona project near Marble Bar.

But it’s De Grey’s Hemi that has captured the most attention over the past two years, thanks to a massive maiden resource announcement in July 2021 of a 6.8 million ounces.

“The upgrade to 5.8Moz of [Australasian Joint Ore Reserves Committee] Indicated Resources from the total of 8.5Moz since Hemi’s discovery in early 2020 now provides an increased baseline for the on-going pre-feasibility study.

“Further resource upside is expected as drilling continues to show extensions at depth that have not been included in the resource update due to the April cutoff date.”

De Grey has previously said it hoped Hemi would become a project capable of producing more than 300,000 ounces of gold for at least 10 years.

Its maiden resource easily exceeded other recent high-profile WA gold discoveries – as context, Gruyere east of Laverton, had an initial 3.8 million resource – and Beckwith said the buzz around the project was palpable.

“We’ve had quite a lot of interest and not just from the geological community but the investor community as well,” Beckwith told resourc.ly last year.

“Around us, some of our competitor companies have raised a lot of money on the back of the Hemi discovery, and a lot of investors have backed them to find another [big deposit] nearby.” The Hemi Deposit is part of a De Grey’s wider Mallina Gold Project, 80 kilometres south of Port Hedland, which now has an overall mineral resource measured at 10.6 million ounces.