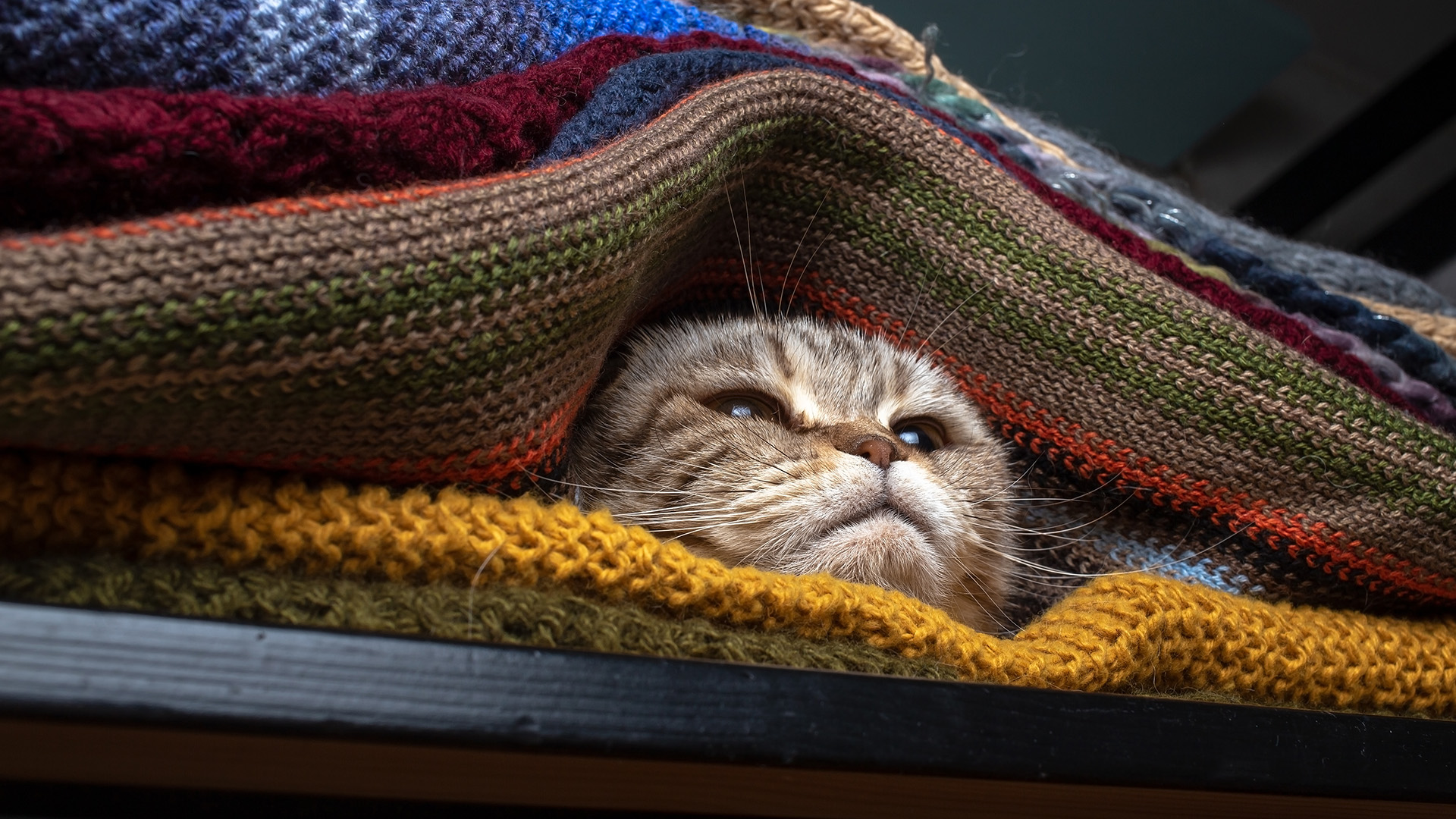 The weather system that dumped several months’ worth of rain on some Pilbara towns has also turned the region decidedly cold – even in comparison with the South West of the State.

Social media was “awash” with images to end May as the Pilbara was deluged with rain. In some instances, the weather system – driven by warm waters off WA’s North West – delivered more than five times the average May rainfall in just a few days.

The likes of Barrow Island, Onslow and Varanus Island all received more than their yearly average rainfall over the last 18 days of May.

But harder to depict in social media feeds is the cold weather that accompanied the rain, with the Bureau of Meteorology revealing several locations recorded their coldest days ever on May 31 in terms of maximum temperatures.

As a point of reference, Newman’s maximum temperature of 9.6 degrees on May 31 was more than five degrees cooler than Manjimup, nearly nine degrees less than the top temperature at Cape Naturaliste and also significantly cooler than both Perth (17.5 degrees) and Kalgoorlie-Boulder (13.7 degrees).

Tellingly, at 3pm when the mercury reached its max in Newman, the apparent or “feels like” temperature was just 6.5 degrees.

Paraburdoo (13.3), Telfer (12.3), Marble Bar (13.8) and Roebourne (16.1) all struggled into double-figures at a time of the year when the temperatures are generally quite pleasant across the Pilbara.

For context, Newman’s average maximum temperature historically for May is 26 degrees – meaning it was nearly 17 degrees below what could usually be expected.

Paraburdoo was more than 15 degrees below its average May maxiumum (28.5 degrees), while Telfer and Marble Bar also didn’t get near to half-way to their usual May maxes (29.1 and 30.7 respectively). Roebourne was scorching by comparison but still well short of its May average (30.5 degrees).

The last time the Pilbara was in the news about temperatures was in January, when Onslow Airport, Roebourne Airport and Mardie all topped 50 degreees – the first time ever that three locations in the same State had reached the half-century.