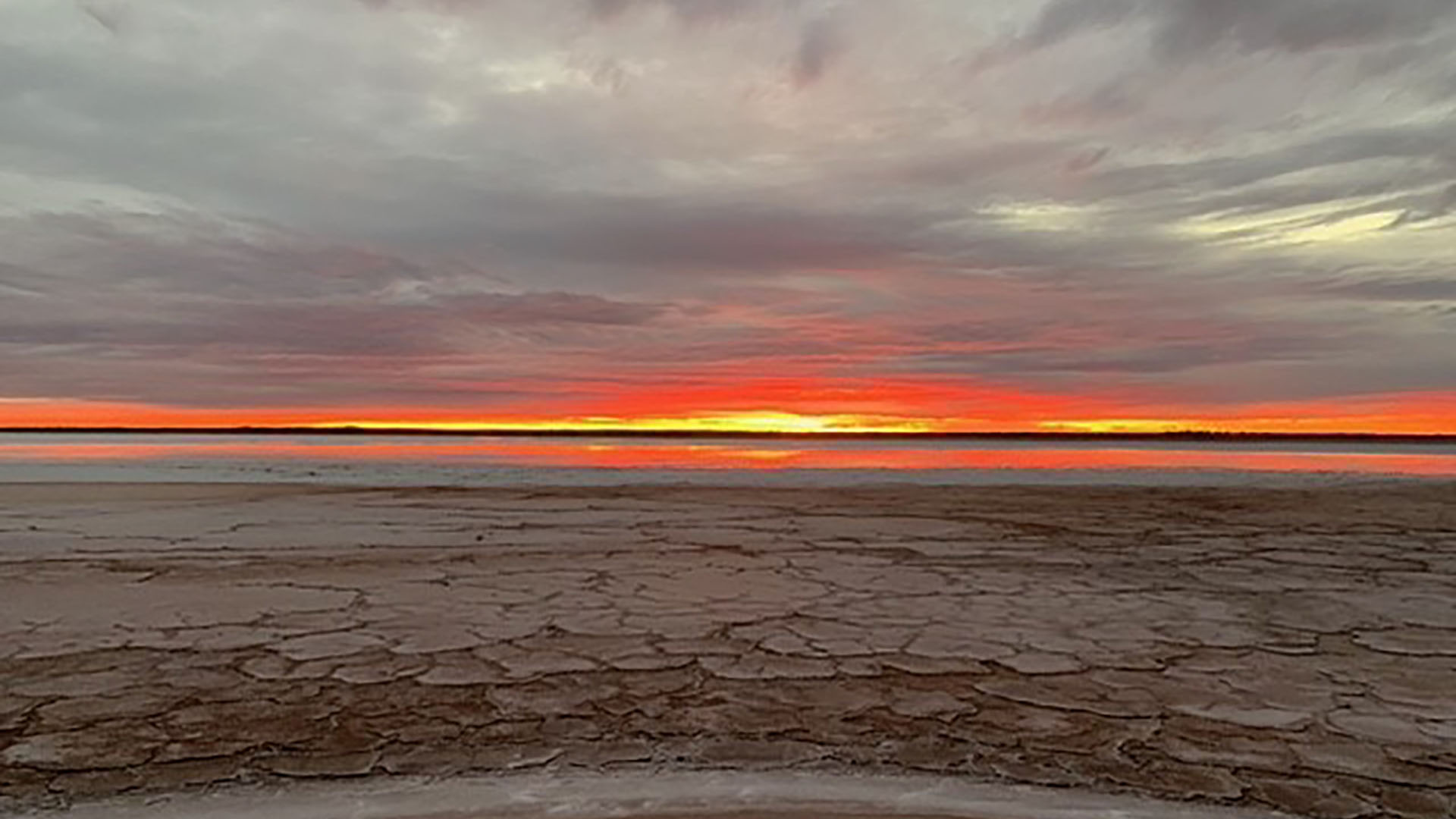 Imagine being able to use a giant ultrasound to get an idea of what lays under the earth’s surface.

It might sound far-fetched but it’s something that’s very much in play thanks to advancements being pioneered in Western Australia in what is known as distributed acoustic sensing technology (DAS).

“We are trying to reconstruct what the structure and properties of the subsurface looks like without having to dig underground,” Bona said.

“It’s actually very similar to a medical ultrasound but on a much larger scale.

“Traditionally what we have used as seismic sensors are point receivers, meaning that we have a lot of little sensors distributed along the surface or along boreholes.

“Now there is new technology that is rapidly maturing that uses optical fibres as seismic sensors.

“Effectively these sensors are along what can potentially be many kilometres of an optical cable – such as a standard communication cable – and they sense how individual pieces of this cable are stretching.

“If you have a kilometre of cable, you can have thousands of seismic sensors that we can record using a single piece of [specialised] equipment attached to the end of the cable.”

While the science behind distributed acoustic sensing is complex, a simple explanation is that light pulses are sent down the cable and then return when they reach the end of the line. Acoustic events disrupt the fibre – causing a microscopic elongation or compression of it – and this is reflected in the returned signal.

The pattern of this can then be analysed and interpreted and converted to geological information, which indicates what lies under the surface.

Bona said the information was particularly useful to guide exploration that is an important pre-cursor to the discovery of the type of large-scale mineral deposits that can eventually lead to major mining projects.

Exploration can often be a high-cost and high-risk venture but one that can be made more targeted and efficient by better initial data.

“This technology is not going to identify individual minerals but it’s very helpful for geologists to indicate where minerals can potentially be found,” he said.

“It can help with targeting exploration by giving a general idea of the properties of the subsurface and structures and that then narrows down the possibilities around drilling.

“Ideally it will reduce the number of holes that need to be drilled to focus down on a deposit.”

As is often the case with innovations, Dr Bona and his Curtin colleagues were working on a quite different project – investigating carbon capture storage in boreholes – when they first began to realise the exploration potential of distributed acoustic sensing.

A research project undertaken in partnership with the Minerals Research Institute of WA (MRIWA) resulted in the completion of the world’s first 3D reflection seismic survey for mineral exploration using DAS technology, with further development of the technology to be advanced under the Mineral Exploration Cooperative Research Centre.

The MRIWA research focused on Lake Carey outside of Laverton and Bona said it was clear the technology was particularly suited to salt lake environments.

WA’s many salt lakes have long been highly regarded as possible sources for significant mineral deposits, and Gold Fields’ highly productive St Ives mine on Lake Lefroy is proof of that potential in practice.

“If you look at all the existing WA gold mines and then at Google Earth, you’ll see how many salt lakes are there and how big they are,” Bona said.

“Salt lakes are very challenging environments and there is often muddy, salty and shallow water.

“By using fibe optic cable, we are able to deploy sensors that are semi-disposable and fast to deploy, and we don’t have to worry about them rusting or having some fault caused by the salt incursion into the electronics.” 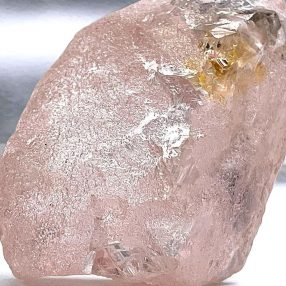