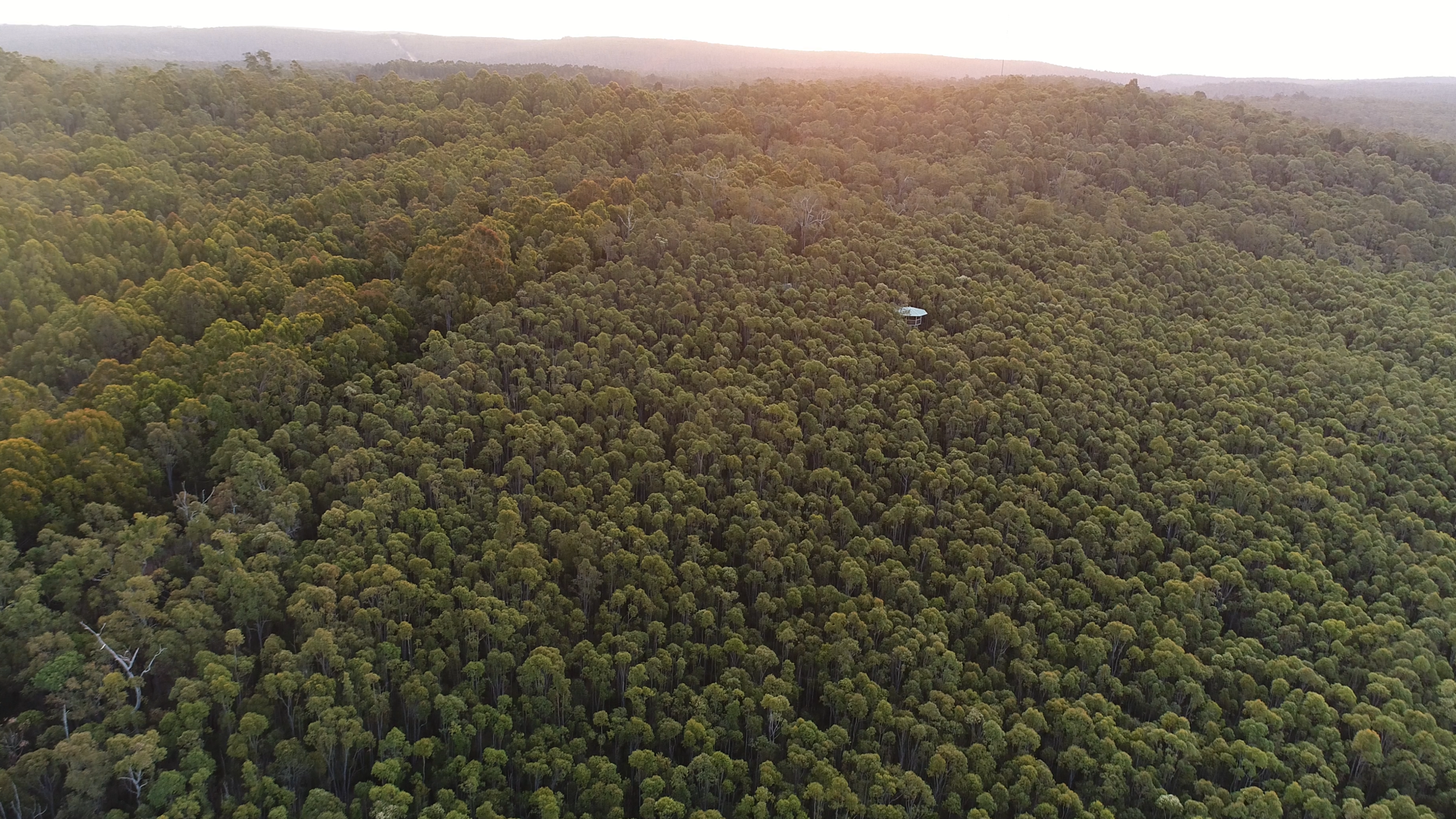 Rehabilitation in mining might seem like a relatively modern concept but for Alcoa it’s an art the company has been honing in WA for the best part of 55 years.

Alcoa’s first WA bauxite mine, at Jarrahdale, opened in 1963. In the years that followed, mining also started at Del Park (1972), Huntly (1976) and Willowdale (1984) and the company’s operations have made a major contribution to Australia being the world’s biggest producer of bauxite.

A lesser-known part of the story is that Alcoa successfully started rehabilitating areas of WA jarrah forest way back in 1968.

“Over the last 50 years, we’ve really undertaken a massive program of research and development to look at how we can improve our rehabilitation,” senior research scientist Matthew Daws explains.

“Back in the 1960s a rehabilitation approach was very simple. Since then, it’s really been a journey of continually improving the technology that we use.

“We’ve introduced deep ripping, we’ve started landscaping the environment, we’ve discovered the importance of using fresh topsoil and undertaken a wide range of research on seeds, with a goal of aiming to restore a biodiverse functioning ecosystem.”

That last aim is crucial for Alcoa because the forest areas where it mines contain not only more than 800 plant species but also a rich variety of fauna – including a wide range of bird life, mammals such quokkas and chuditch (western quoll) and dozens of reptile species.

One of the key learnings of nearly 55 years  of rehabilitation work is that it is most effective when local species are at the heart of reforestation efforts.

“Back in 1998 we changed from planting pines and Eastern States eucalypt species to only planting and seeding locally native species, particularly jarrah and marri,” Daws said.

“We’re aiming to return as many species as we find in unmined forest – 100 per cent species richness within 15 months, something we first achieved in 2001. And that means there are as many species in the understory in our rehabilitation as in the surrounding forest.

“We’re incredibly proud that within a few years of rehabilitating sites, black cockatoo species, for example, are coming back, and are foraging and feeding in areas that we’ve rehabilitated.

“We also return habitat features and have recorded chuditch using those as denning and nesting sites.

“Even from the very earliest days of undertaking rehabilitation, we’re seeing species like emus come and traverse our rehabilitation.”

On average, over the past 10 years across its WA operations, Alcoa has progressively rehabilitated approximately 600 hectares of cleared and mined land annually.

In 2021 more than 550,000 native jarrah forest plants were planted across the Huntly and Willowdale sites. Of that planting, more than 490,000 were categorised as hard-to-grow species, while more than 1.5 tonnes of seed was spread as part of rehabilitation efforts.

The nature of the bauxite deposit in the Darling Range – located close to surface and relatively shallow in depth – means that Alcoa is able to salvage 15cm of topsoil, something Daws said was crucial to rehabilitation.

“Rehabilitation really starts with reshaping and landscaping areas after they have been mined,” he said.

“That usually involves using bulldozers to reshape the area so that it fits win with the surrounding topography of the forest.

“After that, we spread or return fresh topsoil that has been removed from areas that are about to be mined. That fresh topsoil is critical because many of the species in our rehabilitation come from it.

“Topsoil contains the seeds of many species that would be very difficult to collect in the forest and provides an effective and cost-effect means of returning a wide range of species.

“We’ve also discovered the importance of treating the seeds that we use in our rehabilitation to simulate the processes they experience in the natural environment – some need to be heat treated or treated with smoke to simulate signals they would receive naturally, for example when there’s a fire.

“That helps us maximise germination in our rehabilitation.”

Alcoa has won Golden Gecko Awards in WA for environmental excellence, been recognised internationally by the Society for Ecological Restoration and was the first mining company in the world to appear on the United Nations Environmental Program Global 500 Honour Roll.

In 2005, Alcoa received a Certificate of Acceptance for a 975-hectare portion of its former Jarrahdale mine site which was closed in 1998 and fully rehabilitated by 2001. Alcoa was subsequently recognised for its efforts on successful mine closure with a Golden Gecko Award in 2007.

Daws said public recognition of Alcoa’s rehabilitation was always appreciated but it was also gratifying to see the company’s workforce taking pride in what was achieved at ground level.

“Many of our workforce live locally – they live and work in and around the jarrah forest,” he said.

“They’re incredibly passionate about actually returning the jarrah forest in as good a state as they possibly can.

“And they’re really proud that they can look at some of our rehabilitation and say that they’ve been involved in putting it back.”