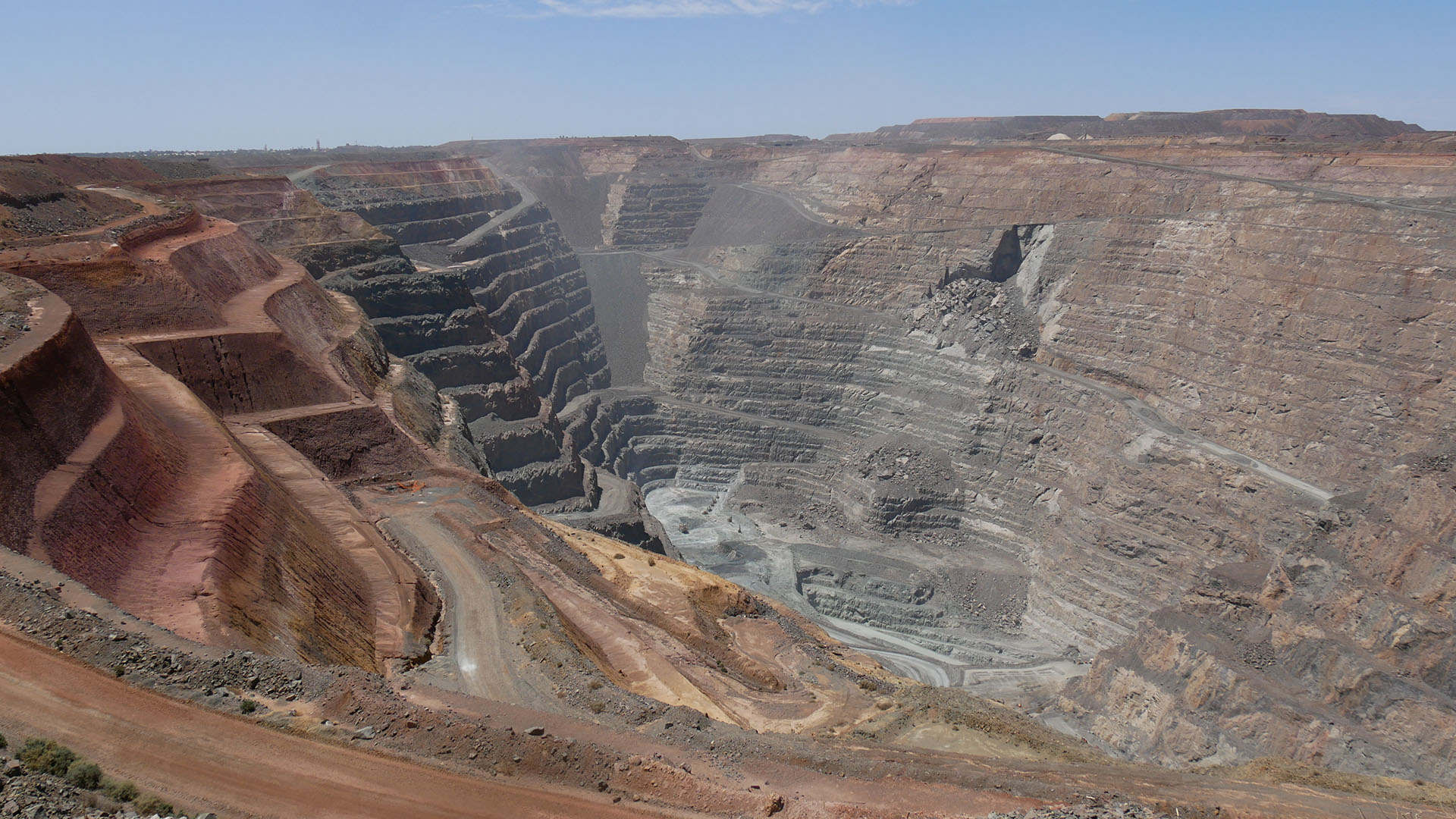 The first chief executive of Kalgoorlie Consolidated Gold Mines and the man who oversaw the early development what became the Super Pit is being fondly remembered after dying at the age of 87.

Ian Burston was a long-time employee of CRA (which became Rio Tinto) and was managing director during the 1980s of Hamersley Iron, where he helped establish mines at Paraburdoo, Tom Price and Dampier.

But perhaps his most high-profile public-facing contribution to the WA mining and resources sector came when he was appointed inaugural chief executive of KCGM in 1989, just after Alan Bond had failed to fulfill his vision of combining the Golden Mile’s individual mining leases into one mega-mine.

Burston told The West Australian in 2015 that the gig – which eventually led to the end of underground mining on the strip – came after a call from the US from another mining executive, Harry Conger.

Conger’s Homesake Gold partnered with Normandy Australia to achieve what Bond couldn’t and the Super Pit is now famously visible from space.

“Conger called me up and said, ‘Hey, we want to dig a bloody great big pit at Kalgoorlie – can you bugger off and do it’,” Burston told The West Australian.

“Kalgoorlie was a bit on its knees at that point and we thought, ‘Well, we’ve got to get in here and revive this bloody town.’

“We did a lot of extra-curricular stuff. We planted trees at weekends, fenced the holes left by miners and moved the tourist mine to a much better location.”

Kalgoorlie-Boulder Mayor John Bowler told The West Australian that Burston was held in high regard on the Goldfields.

“In my half a century of dealing with mine managers in the Goldfields, while there might have been some as good as him, none was better than him,” he said.

Mr Burston’s wide-ranging career included being one of 11 Australians taken hostage by pro-Chechen rebels at a mining conference in Instanbul in 2001.

All hostages were released safely but reportedly spent 18 hours in a hotel lobby being held by AK47-wield captors.

He was also a board member of the WA School of Mines and in 1998 became the second winner of the GJ Stokes Memorial Award, presented at the Diggers & Dealers Mining Forum to a person who has contributed to the advancement of both industry and society through leadership.

Burston was awarded WA Citizen of the Year (Industry and Commerce) in 1992 and was made a Member of the Order of Australia in 1993.

Such was Mr Burston’s involvement in mining and resources up until late in his life that a death notice placed by his family signed off with a fitting tribute: “finally retired.”